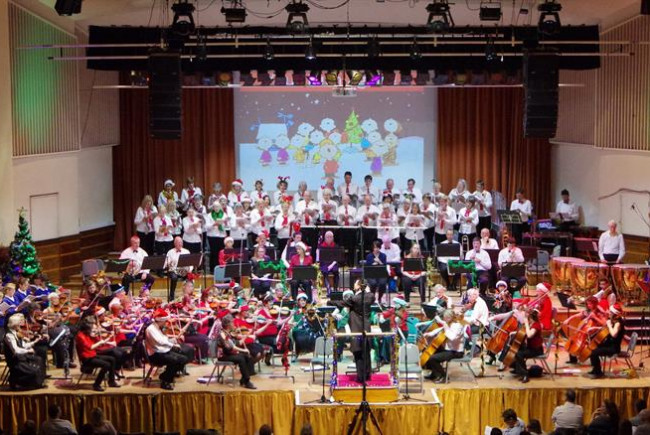 This is our 70th Anniversary concert to involve a brand new piece of music commissioned by us and we are to be joined by two adult choirs and a primary school choir.

This is our 70th Anniversary concert to involve a brand new piece of music commissioned by us and we are to be joined by two adult choirs and a primary school choir.

The Worthing Philharmonic Orchestra convened in 1948 and had it's first concert in March of 1949. This concert, to take place on 23rd March 2019 marks our 70th anniversary almost to the day. Given our history of working other local community music making groups we have commissioned a brand new piece of music, which is now completed, and is scored for 2 adult choirs and a primary school choir. The choirs joining us are The Worthing Choral Society, Boundstone Chorus and Sompting Village Primary School Choir. The world premiere of this new piece (The Line is Immaterial: A Worthing Oratorio) will involve over 200 performers and is based on historic characters connected with Worthing. The second half of the concert will be a performance of the monumental Beethoven 9th symphony and again include the choirs.

It is rare for the Beethoven 9th symphony to be performed in a municipal town the size of Worthing and very unusual for a brand new work to have been commissioned to celebrate the musical life of our local community singers, and players, and be based on the town itself. With over 200 performers, aged from approximately 6 to 86 it can be seen that this is very much an all-embracing community project. It is hoped that at least 400 supported will come and hear us in our audience. Clearly to put on such a demanding programme we also engage the service of a world call professional conductor, a leader, the composer, the chorus-master and 4 young 'up and coming' soloists for the last movement of the Beethoven 9th symphony. 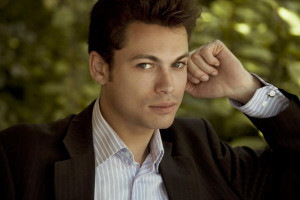 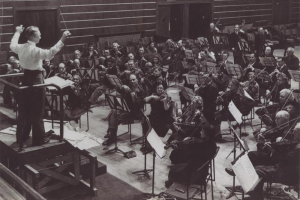 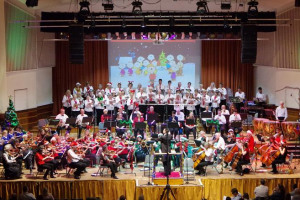 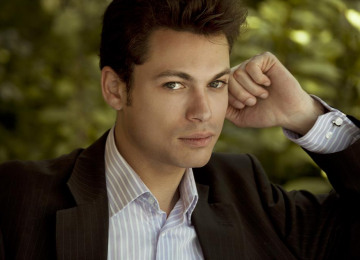 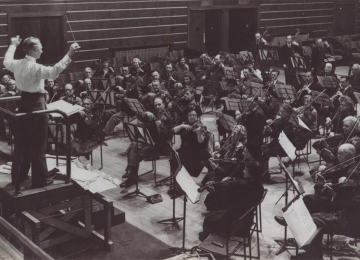 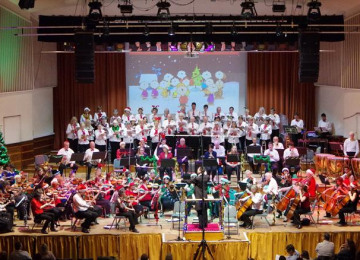