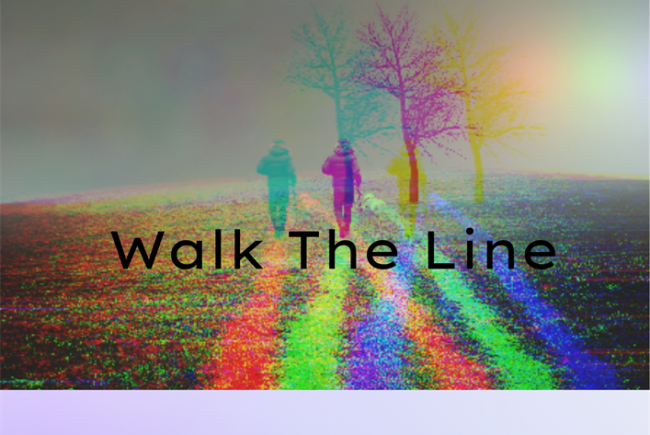 To explore & highlight real-lived experiences of domestic abuse in our community through discussion-based workshops and live performance All written, directed, delivered and performed by survivors.

To explore & highlight real-lived experiences of domestic abuse in our community through discussion-based workshops and live performance All written, directed, delivered and performed by survivors.

This project will empower survivors of abuse through theatre to discuss violence against women and girls, in a way we can educate, raise awareness and include everyone in the conversation. Our aim is to deliver special discussion-based workshops across our region to community groups; combined with a performance of ‘I Walk the Line’ a play which follows ‘Steph’ -a single mother who sings to block out her abusive ex and remains determined to walk the line for her children. Our unique project will centre on creating safe spaces and encourage open debates around the impact of domestic abuse in our community. There will be an opportunity to work with a professional actor and writer with lived experience to identify how we can make a real impact and create a ‘Walk the Line’ action plan that will be presented to policy makers and charities in the region. We would deliver this at the The Exchange in North Shields and in community settings across our region and offer free tickets.

Raise awareness in local communities about domestic abuse exploring themes such as coercive control, financial and emotional abuse. Educate and inform audiences rather than entertain so they are thinking more about the subject matter. Empowering women and standing in solidarity with other survivors of abuse. Our workshops are interactive and participation in the arts improves physical and mental health and well being . Signposting participants to relevant charities or organisations if they feel they may need support or help with DV. We also concentrate on opening up the conversation with men about Violence Against Women & Girls and discussing #AllMenCan inspired by the White Ribbon Campaign.


Northumbria Police receives around 70 reports of domestic abuse every single day (report Dec 2021, Police Commissioner Kim McGuiness) that’s over 25,000 reports in a year, in the North East alone. Hopefully you’re taking notice now and want to do something about it and support THIS project. Not only will it raise awareness, but it aims to work with survivors to improve resilience, build confidence as well as open-up honest discussions around real-life experiences. We are currently working with the groups of men to discuss VAWG. We need to work together to end violence against women and girls and recognise the signs of abuse to support victims in our community. Now more than ever, a project like this is needed in a region that has seen domestic abuse services decimated over the years and vital funding cut. 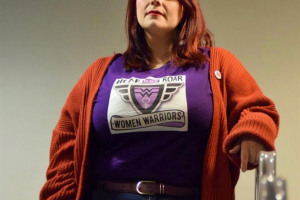 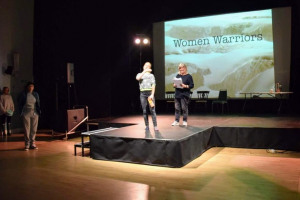 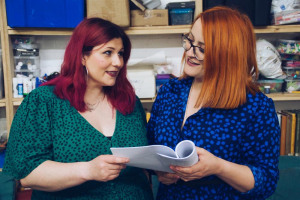 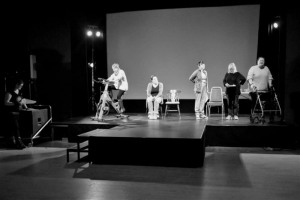 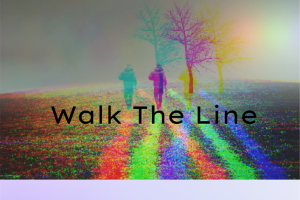 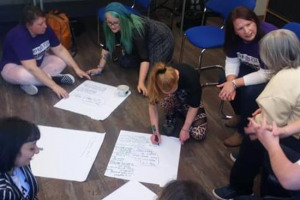 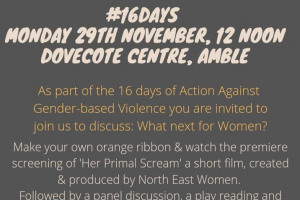 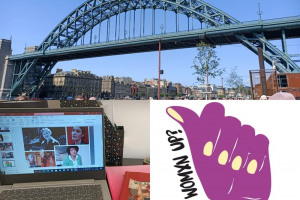 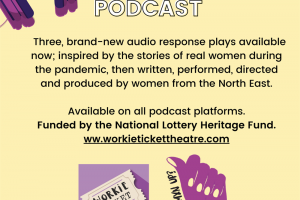 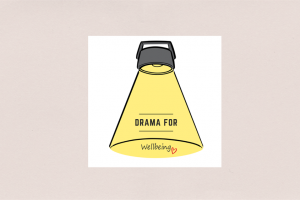 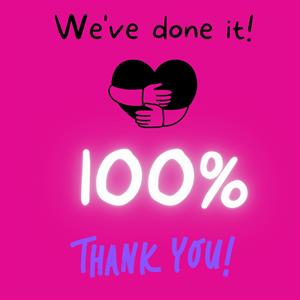 Walk The Line' is now fully-funded! Thanks to everyone's pledges, likes and shares. We are over the moon and overwhelmed with the support and response. We WILL be delivering interactive workshops across the North-East to raise awareness about Domestic violence, exploring post-separation abuse and the systems that support perpetrators. We also aim to engage men as part of the discussion on how to end violence against women and girls. Launch will be in April! We are keeping the campaign going until Feb. Once again, thank you so much for your support and pledges. It means so much. Love The Workie Ticket team x 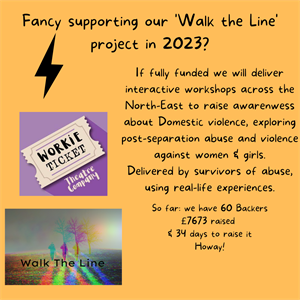 Happy New Year to all of our supporters. We are nearly there with our funding goal. 60 Backers...£7673 raised....and just under £250 to go. I am so positive about this project at the start of 2023. If you can help us get to the finishing line by sharing with anyone and everyone you know who might be interested in supporting a project about domestic abuse then that would be amazing. We also have a very exciting announcement to make in the next couple of weeks so watch this space!! As always, your support is very much appreciated. JoJo x 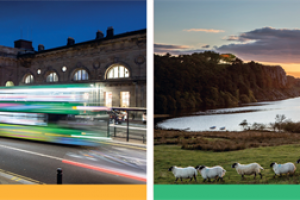 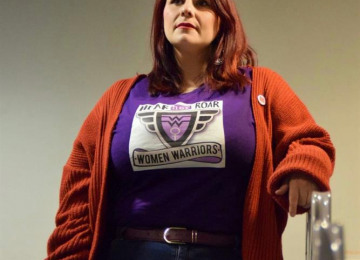 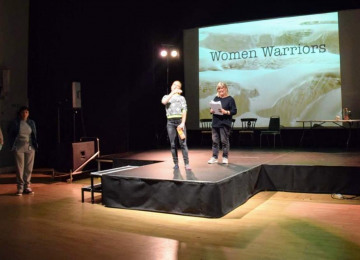 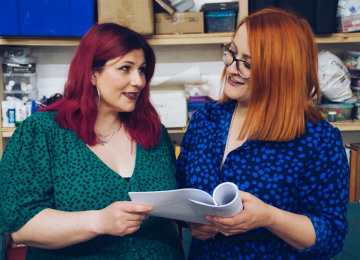 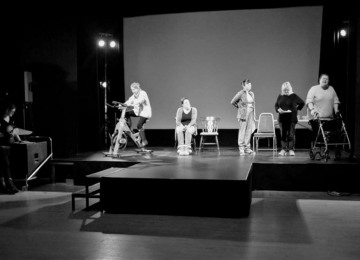 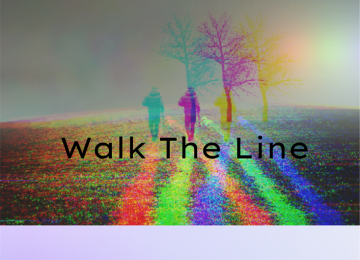 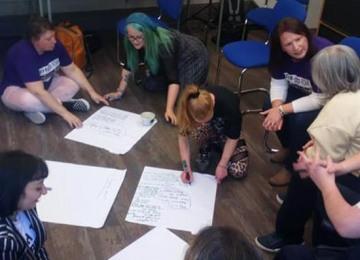 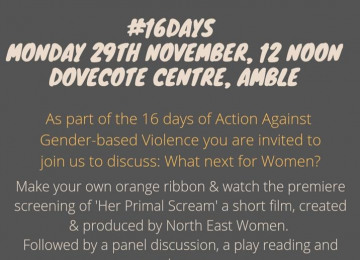 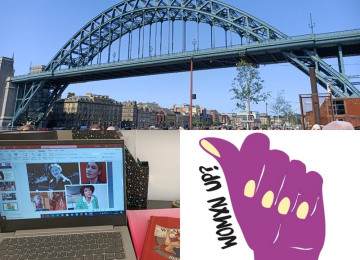 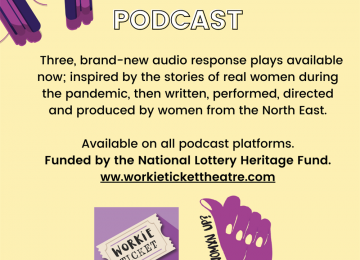 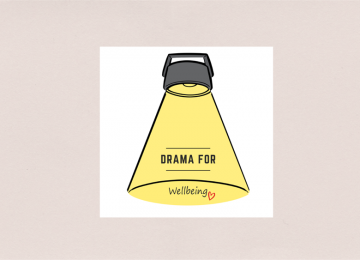 Award winning, Workie Ticket Theatre CIC is a North Tyneside- based and female-led organisation; producing work across the North-East which reflects current social issues. Workie Ticket specialise in supporting mental health, delivering workshops, collaborative community theatre and engaging groups from Amble to Sunderland and beyond. We aim to amplify unheard voices and to create safe inclusive spaces that celebrate women's stories. We use drama as a tool to engage socially isolated groups whilst exploring issues that affect their lives such as domestic abuse and sexual violence. Workie Ticket deliver workshops and projects in areas that have high social deprivation to empower participants to tell their stories. Our past projects have included working with female veterans, military partners, women from rural Northumberland and women who have experienced domestic violence. A commitment to creating real positive social impact through theatre is at the very heart of what we do. In July 2022, Workie Ticket won two awards for their Community Archive project -Womxn Up? which explored how the pandemic impacted women from the North East through a podcast and film. We are currently delivering #AllMenCan the next phase of our Womxn Up? project to engage boys and men from our region to discuss violence against women and girls, in a way we can educate, raise awareness and include them in the conversation. Inspired by the White Ribbon campaign, to end male violence against women ‘together’, we will be delivering workshops, creating a survey and finally, a podcast with audio response plays. The aim of the project is not to ‘point fingers’ or accuse ‘all men’ but to create a safe space to prove that #AllMenCan can be part of the debate. This has been funded by Operation Payback.

In November 2022, we celebrate five years of being proper little Workie Tickets (and surviving the pandemic!) To find out more about what we have been up to check out our promo: