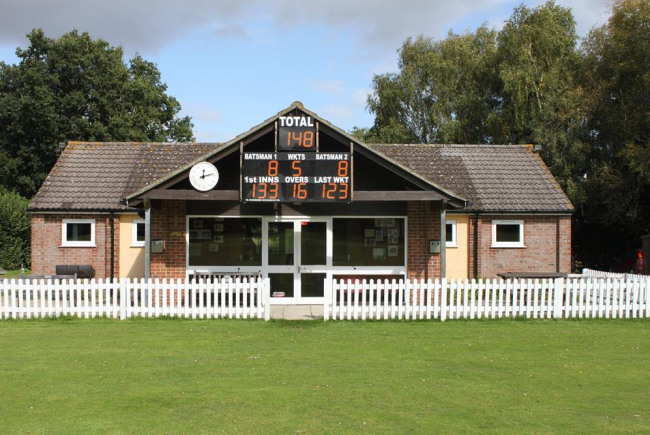 Refurbish the toilet and shower areas at Sparsholt Cricket Club

Refurbish the toilet and shower areas at Sparsholt Cricket Club

Remove the failing toilets and showers and replace with hygienic and functioning facilities.

Attract more players to the facility. Provide a healthier environment for current members.

How will the money be spent?Total £214 Sparsholt C.C. is a "Premier" cricket club, in the heart of the picturesque village of Sparsholt, just outside the historical city of Winchester. We field three teams on a Saturday (our top team play in the ECB Southern Premier League Div 1, Our second and third teams play in the Hampshire Cricket League), a Sunday team that play friendly fixtures with local teams and touring sides alike (a team for the casual player as well as those who want to play but perhaps not at a competitive level), as well as  a thriving junior section comprising of children aged from 5 to 19 years.