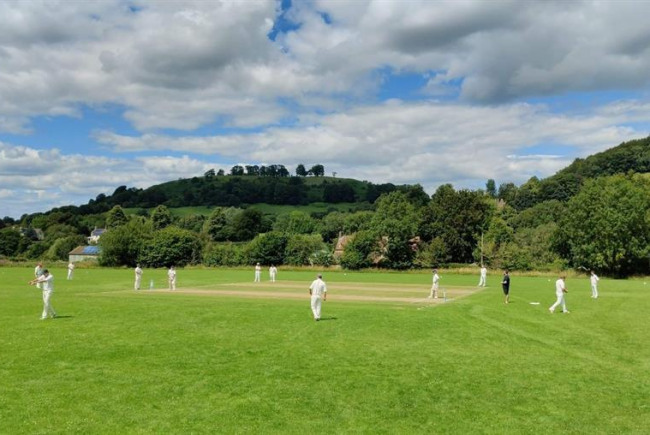 To raise funds to cover the loss of income from match fee’s and the clubs annual family day caused by COVID 19 and to continue the cricket clubs important place in the community.

To raise funds to cover the loss of income from match fee’s and the clubs annual family day caused by COVID 19 and to continue the cricket clubs important place in the community.

Uley Cricket club is an important part of the village and over the last few years the club has been going from strength to strength. We now have a strong player base which has enabled the club to thrive in the Stroud and District Premier league over the last few seasons. Our vision is to rebuild the youth section at the club to ensure a steady flow of players into the senior sides, to create a family environment for everyone to play cricket and for families feel the club is safe environment where they can socialise aswell as play competitive sport. For 3 seasons the club have run the All Stars Cricket programme for 5 - 8 year old's which has been a huge success with over a 100 children attending, in addition it has attracted several new families and players to get involved and support the club. Over the last few seasons the club has spent wisely on new equipment to include a catching cradle, new practice net for the square and covers which were part funded by the ECB.

Each year the club invests in its facilities, playing and practice equipment for all age groups and with fewer matches, the cancellation of All Stars Cricket, Dynamos Cricket and the clubs annual family day we are short on funds to invest. Whilst some matches have taken place we are several thousands of pounds down on what income we normally generate. 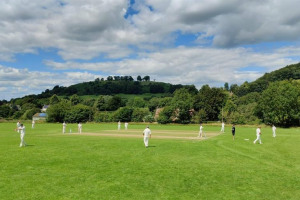 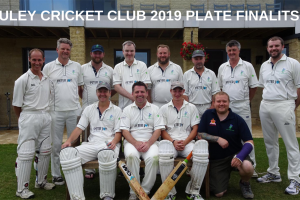 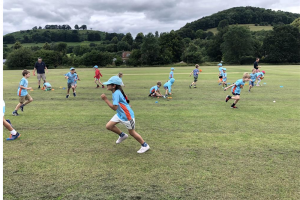 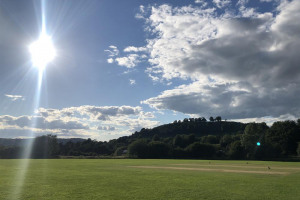 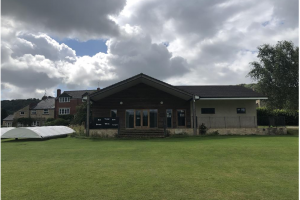 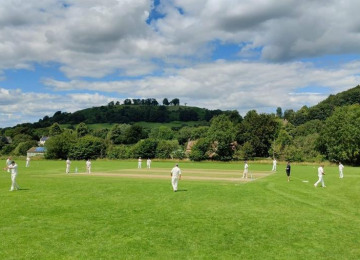 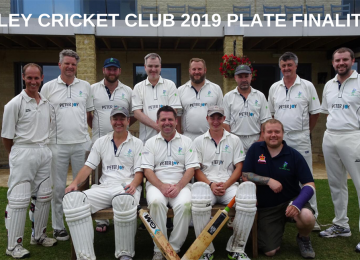 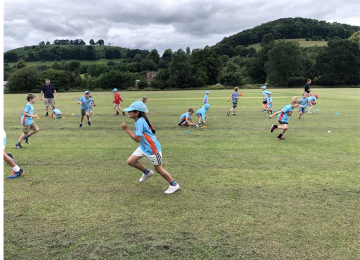 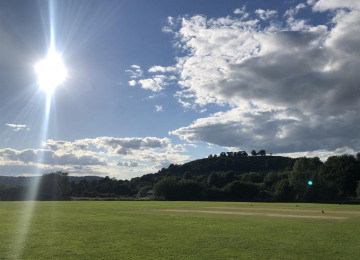 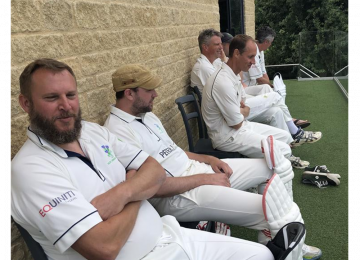 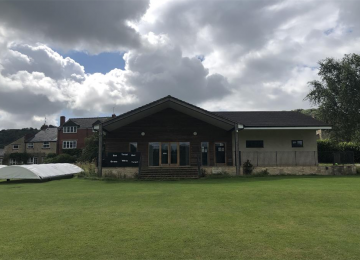 How will the money be spent?Total £213