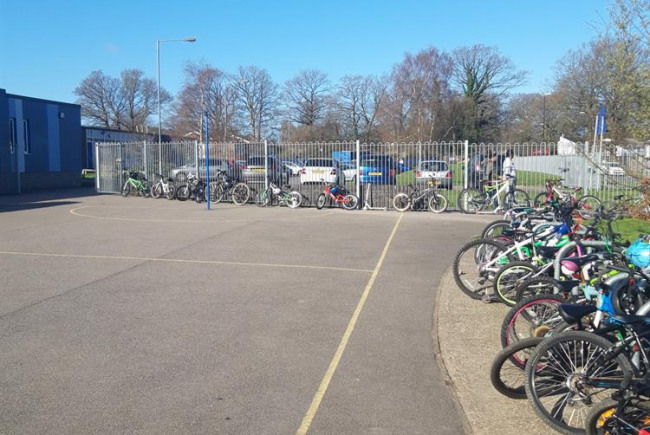 Seymour Primary is working with the sustainable transport charity, Sustrans. This work has aimed on empowering children to make the move toward travelling to school in a more sustainable way, namely cycling. The importance of cycling and as a mode of transport has never been higher and is seen as a key component to combating issues such as climate change, traffic congestion and lack of physical activity. Currently the bicycles are spending many days in the rain and unsecured. This has been a barrier to further increasing numbers of children actively travelling to school. We would love to see more children empowered to make the move toward active travel at Seymour Primary.

Seymour Primary is growing the numbers of children who cycle to school and increasing children’s levels of physical activity and health whilst combating issues such as traffic congestion and air pollution in the area. 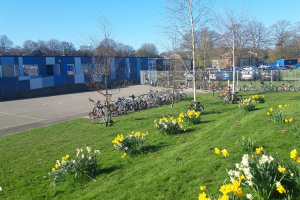 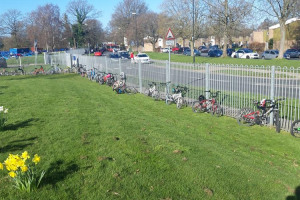 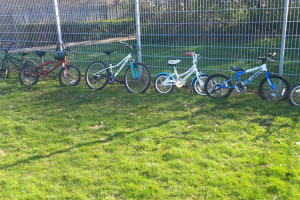 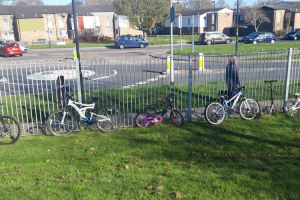 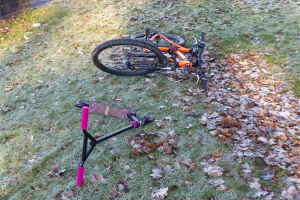 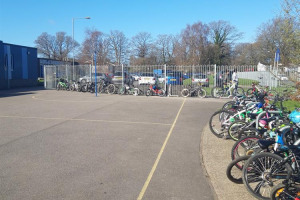 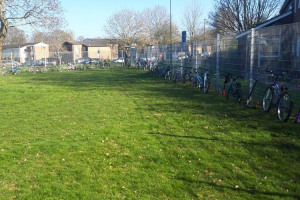 Hi Everyone! Please have a look at one of our bike shelters that has just been completed. The winter rainfall has delayed us as the ground was too soft but now construction is underway. Once construction is complete, we are planning a "GRAND OPENING" and will keep you updated. 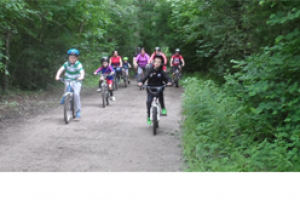 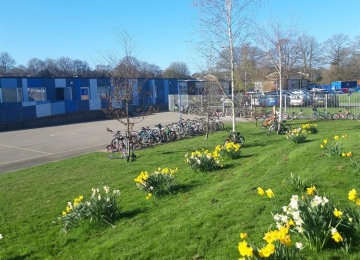 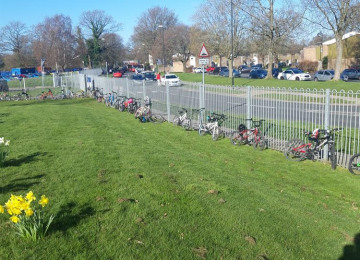 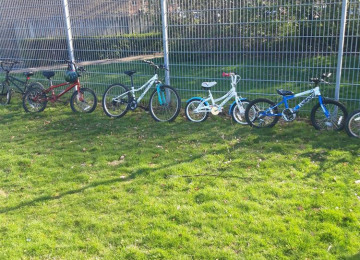 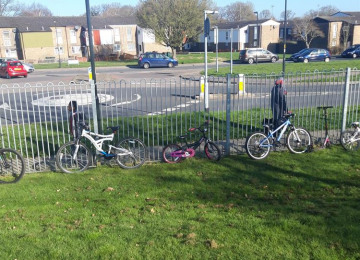 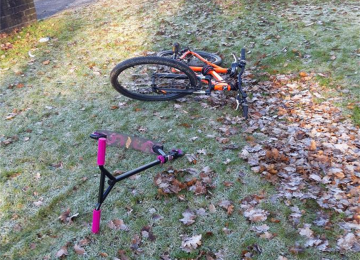 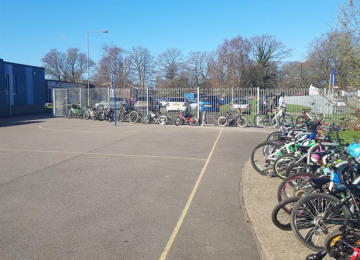 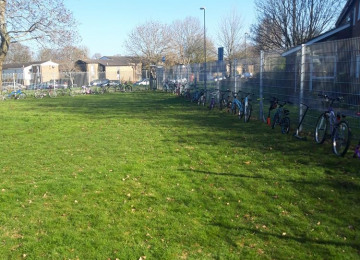