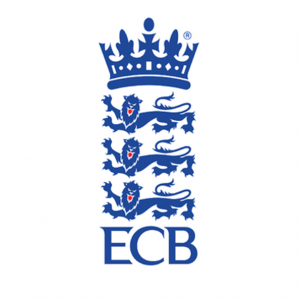 Earlier this year, we at Spacehive partnered with the ECB to support cricket clubs fundraising for COVID-19 relief efforts. We are delighted to now be opening a second round of crowdfunding to help local cricket clubs across the country return to cricket. As with the last round of funding, the ECB will be providing clubs with a pledge of £100 towards their crowdfunding campaigns.

This fund is designed to support clubs who are new to crowdfunding and are interested in trying a new method of funding, to help replace some of their lost revenue during covid.

The initial targets should be around £200 and should either cover:

Clubs who want to set their target's higher can do so but they must hit their target for any of the funds to be released.

While most clubs initially choose to initially set their target to £200, many reach their target quickly and continue to raise substantially more than this.

Cricket centres are more resilent and have more funding options, including crowdfunding, available to them when raising money to support their centre moving forward.

Follow this link to register your interest and to find out more about the opportunity to crowdfund. Once you regisiter your interest we will send you additional information, resources and provide you will all the support needed to set up your crowdfunding campaign. 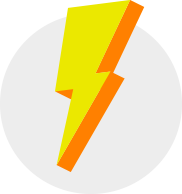 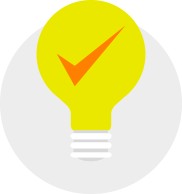 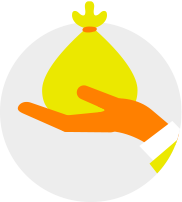 England and Wales Cricket Board (ECB)

The formation of the ECB was the culmination of a drive towards creating, for the first time, one unified body responsible for the management and development of every form of cricket for men and women. This included clubs, schools, juniors and youth, disabilities cricket, representative, first class and international cricket - the whole game from playground to the Test arena.

In recent years the ECB has invested a great deal of expertise and resources into modernising and streamlining our structures so that we can effectively support and develop cricket at all levels. As a result, English cricket is enjoying an international and domestic resurgence. This ranges from the introduction of the exciting new Hundred competition through to the participation initiatives such as Dynamos and All Stars Cricket.

The England and Wales Cricket Board (ECB) has unveiled its new strategy for the game. “Inspiring Generations” is the blueprint for the future of cricket from grass roots right up to the top end of the professional game.

The new strategy– which will came in January 2020 – will see a significant increase in investment across six priority areas:

GROW AND NURTURE THE CORE – Ensure that there is a thriving county network at the heart of the domestic game
INSPIRE THROUGH ELITE TEAMS – Create and celebrate the heroes at the pinnacle of the elite game
MAKE CRICKET ACCESSIBLE – Give more people the opportunity to engage with cricket more often
ENGAGE CHILDREN AND YOUNG PEOPLE – Inspire a new generation of players and fans to develop a love for cricket
TRANSFORM WOMEN’S AND GIRLS’ CRICKET – Drive cricket’s progress to becoming a truly gender-neutral sport
SUPPORT OUR COMMUNITIES – Use our purpose to connect communities and improve lives more broadly across society
In creating its new vision the ECB acknowledges that recreational cricket is the lifeblood of the game.

A full copy of the new strategy can be downloaded via the link below:-