By Off The Wall Players Tower Hamlets Delivery 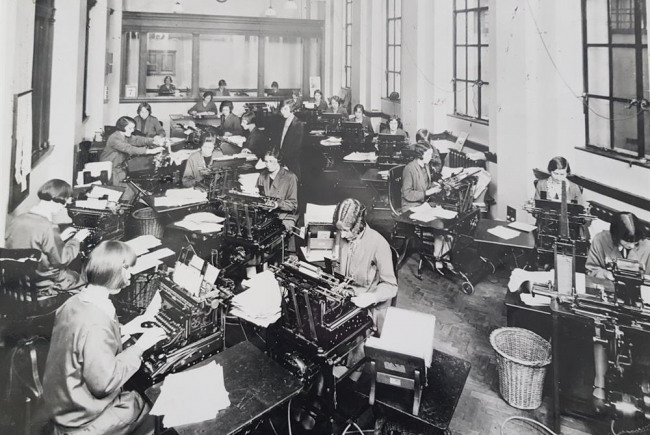 By Off The Wall Players

The narratives of women from Aldgate will be collated through a series of community workshops.This will culminate in a outdoor performance which will coincide with the June opening of Aldgate Square.

The narratives of women from Aldgate will be collated through a series of community workshops.This will culminate in a outdoor performance which will coincide with the June opening of Aldgate Square.

Off The Wall Players

Off The Wall Players, the organisation behind this project, is currently registering as a Community Interest Company (CIC). No money will be taken from any of the pledges until the CIC is in place. Inside Out, is an Oral History project in which Off The Wall Players will work with women from Aldgate, to share their narratives of the rich history of Aldgate from within. Through a series of community workshops invite women with a connection to Aldgate to present and examine the idea of community and what it means to be a woman in Aldgate. The workshops will use art and drama to create a fun and relaxed space in which women feel free to share exactly what stories they feel are most relevant and reflect the real Aldgate. These stories will be recorded, collated and archived. Off The Wall Players will use the artwork produced in workshops and the recordings of the stories to create an interactive performance at Aldgate Square festival in June which will be open to the public.

Aldgate is an area of historic, cultural and economic importance to London. Geographically straddling the affluent City of London to the West and the poorer Tower Hamlets to the East. The ‘Aldgate’ refers to one of the many gates in London Wall, in which people passed through, to enter the City of London. Women offer a unique perspective on community and what that means. Historical women have often been the primary caregivers and those who are at the heart of families. Who better then, to ask their reflections on this subject on their own community then Women themselves. 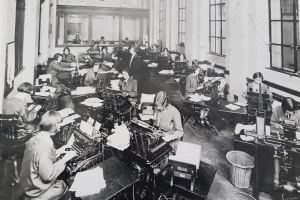 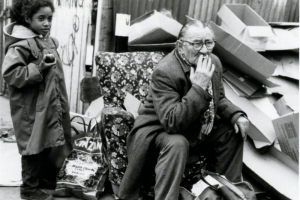 We are running a Winter funding round! Create your idea before 13th of Jan - see About tab for info! 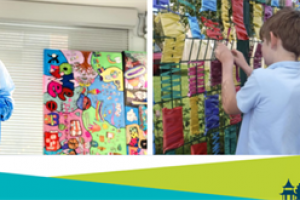 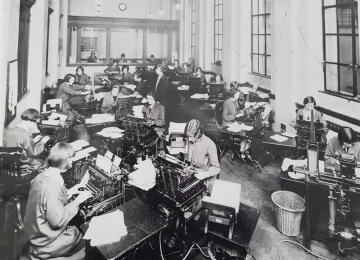 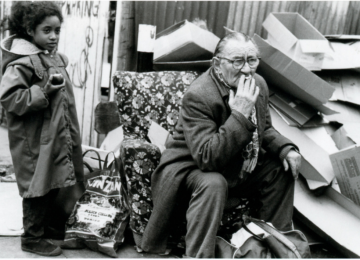 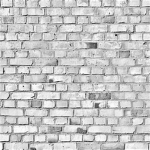 Off The Wall Players, are a performance arts collective based in Shoreditch; that create unique and eclectic pieces of performance. Helping to strengthen community cohesion through wider participation of the arts, education and history; is at the core of what we seek to do.

Project Owner: Off The Wall Players The Project Owner takes legal responsibility for receiving and spending the funds raised and ensuring the project is delivered.