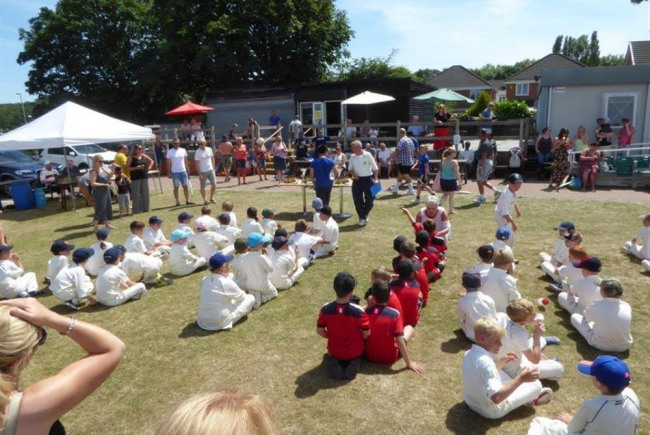 We are raising money through donations and sponsors to purchase Heavy Duty Gazebo's. The Gazebo's will be used on Game and Tournament Days, whilst we are unable to use of changing rooms

We are raising money through donations and sponsors to purchase Heavy Duty Gazebo's. The Gazebo's will be used on Game and Tournament Days, whilst we are unable to use of changing rooms

Hi! We are raising money through donations and sponsors to purchase a Heavy Duty Gazebo's. The Gazebo will be used on Game and Tournament Days, and, it will be essential for storing all of our Children‘s Bags etc and also will protect the Children, Players, Coaches, and Team Management as well as the Parents from the elements of our British Weather. Any donations will be greatfully received. ( Many Thanks Hunlset Nelson Cricket Club

These will protect the Children, Players, Coaches, and Team Management as well as the Parents from the elements of our British Weather

We are blown away by your support to help us by two gazebos. We will look to keep buying more gazebos with the extra donations that re coming in

How will the money be spent?Total £220 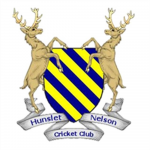 We are Hunslet Nelson Cricket Club, established in 1869, when nearly 40 clubs played cricket in South Leeds. 149 years later, we are the only cricket club providing the sport in the South of the city boundary, based on Gypsy Lane near the White Rose Centre. We run five junior teams for ages 6 to 17, two senior teams in the Bradford Premier League plus a senior Sunday League XI and a Twenty20 team

Hunslet Nelson Cricket Club was formerly called the Albion which dates from circa 1810. The Albion changed its name in 1869 to Hunslet Nelson and played at the same ground at Low Road, Hunslet.

Like all clubs in the mid nineteenth century, Hunslet Nelson didn’t play organized league cricket. Cricket clubs at this time informally invited other clubs to arrange friendly matches via the local daily newspapers.

Hunslet Nelson was no exception, and was one of over thirty cricket clubs in the South Leeds area playing friendly cricket. Amazingly it’s now the last remaining cricket club in the area of South Leeds!