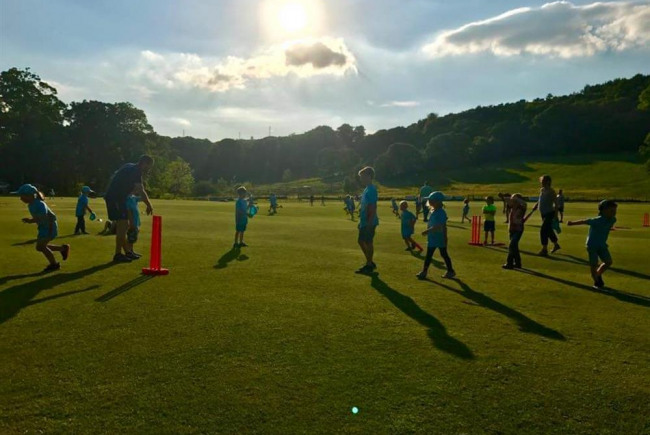 We will be fundraising for our junior section to allow them to practice safely in their own artificial facility.

We will be fundraising for our junior section to allow them to practice safely in their own artificial facility.

At present our club doesn't have a decent practice facility expecially for our young junior section. The idea is to raise funds to supply either one or two lane practice nets up at the cricket club.

This will help kids around the village and anyone who wants to join the club to have a decent place to learn new skills in cricket. 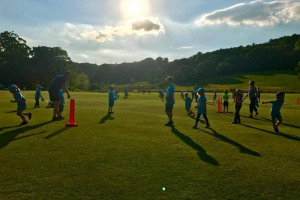 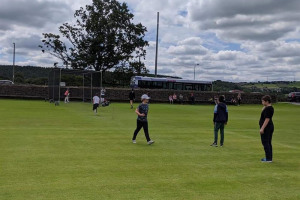 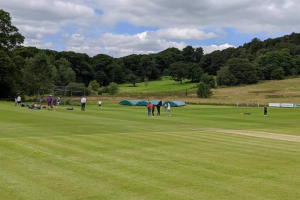 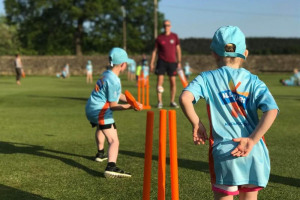 Dear Parents and Junior members, Harden cricket club would like to thank all parents and junior members for their continued support over the year. After seeing our junior section grow over several years, we would like to as a club, raise funds to build an artificial wicket over the off season. This will enable our coaches to help junior players grow in the sport for future years to come. Our goal is to reach (£4000 to £5000) this will cover the cost of building a two-lane all-weather cricket net. This will enable our juniors to practice in the off season and to accommodate us for our ever-growing junior section next year. As a cricket club we were hoping to achieve this target over the summer but due to COVID-19 we have not been able to receive our normal revenue over the bar and sponsorship opportunities have been shortened due to lack of game time. To reach this target we need your support in reaching our goal. Kind Regards, Richard Falkingham 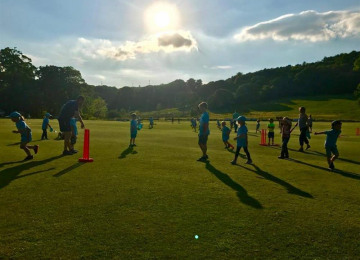 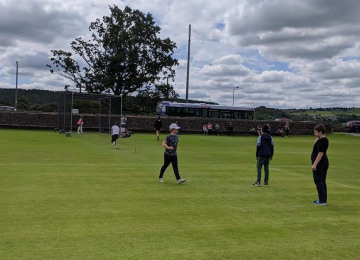 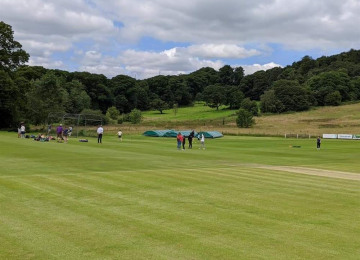 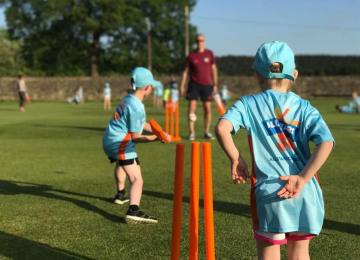 How will the money be spent?Total £218 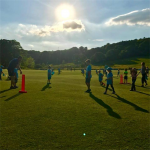 Founded before 1850 the club played friendly matches on the Black Bull Field against such teams as Keighley, Bingley, Burnley, Blackburn and local Needle matches with the surrounding village teams.

Harden’s junior section was originally established over 50 years ago with a U13, U15 and U17s. Participation in the last few years has been excellent and we believe this is because they can experience cricket from a young age in a family friendly environment. Most of our junior section have played in or are currently playing in senior cricket. Currently our 1st and 2nd team captains have come through the junior section since a very early age. In fact our eldest juniors to play at Harden are still playing today competing with our over 50s team.

Harden have always had a strong junior section up to about 4 years ago when we lost our U15s team. The club took the decision in November 2015 to establish a under 9s section which involved getting in touch with the local school to advertise our latest venture. The club was successful and we registered over 20 new juniors in 2016 and with the All Stars program now have over 50 juniors registered with the club.

They have been able to build on our junior section due to word of mouth of friends, family & the community.