Osprey Outdoors are teaming up with Friends of Grove Park to create a Bug Palace in a fenced area around a park pond. This is first stage in establishing a mini nature reserve promoting biodiversity.

Osprey Outdoors are teaming up with Friends of Grove Park to create a Bug Palace in a fenced area around a park pond. This is first stage in establishing a mini nature reserve promoting biodiversity.

A new Bug Palace is going to be created adjacent to an existing wildlife pond in Grove Park. The development will be a protected biodiversity area for natural wildlife, promoting local interest, local involvement, and local education on wildlife and town parks . The Bug Palace will be the first step in creating a thriving ecosystem. The lower part of the park is a formally laid out Victorian park with a Band Stand, lawns and clipped hedges. The top of the park consists of a couple of ponds, grassy areas and old rockeries. This whole area has been neglected for many years and is in need of regeneration. The plan is to create a more natural environment for wildlife, and for the local community to enjoy. The wildlife will be encouraged into the park and the education of the local community about the different areas of the park will follow, including what they might expect to see. The Bug Palace will be the first step in a thriving ecosystem with new plants surrounding it.

Grove park is Weston super Mare’s most Central Park. With government austerity measures, the park has been neglected and become an area plagued by litter and antisocial behaviour. The ponds and rockeries became overgrown and plants have died off with resulting loss of habitat and loss of biodiversity.. Friends of Grove Park have pledged to make this area a place for everyone to enjoy. With local people being key to change, a sense of ownership of the area and enhanced local connection is evident. This in turn is facilitating peoples return engagement and involvement with renewed enthusiasm to see how their work is thriving, and look after it. Four signboards will be created to explain the importance of the biodiversity and what animals you may see in the park. If people know what they are looking at and why it is important they will understand the need to look after it.


Situated above a small pond, inhabited by newts, dragonflies, frogs and insects, is a vertical rock face with a flat area on top. This is fenced behind and adjacent to trees and bushes. This is where the Bug Palace will be. The area immediately below the Palace is a south facing wall, below which is an area where the tarmac has been lifted. These areas will be planted with ground cover plants encouraging insect, bird, reptile and rodent biodiversity. We will also put up more bird boxes in the nearby trees to encourage nesting. The basic infrastructure of the Bug Palace will be old pallets and logs. The project will build these structures on Friday with volunteers from adult community groups. On Saturday the local people who live around the park, families, youth and community groups such as the scouts and guides will be invited to create the actual Hotel and Apartments for the bugs, which will be placed in the Palace. The project will be three consecutive Fridays and Saturdays. 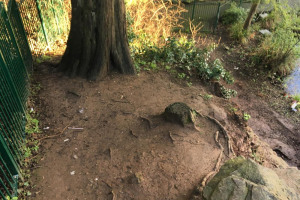 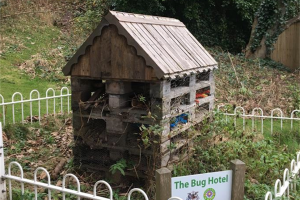 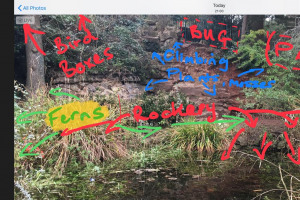 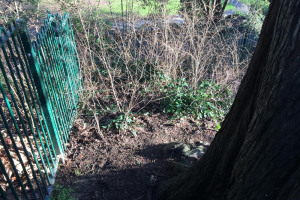 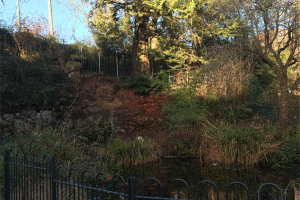 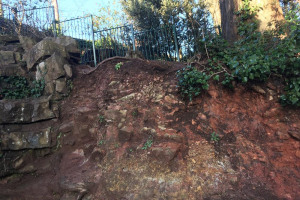 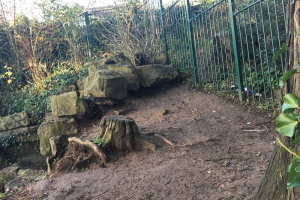 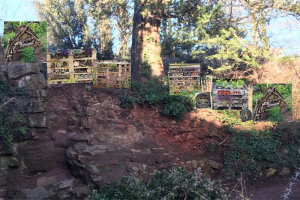 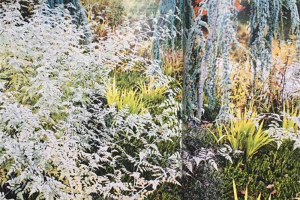 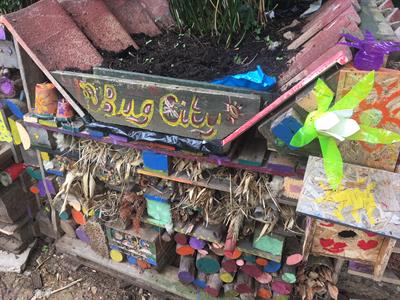 Jean Goubert an artist from Bristol, is developing some ideas to enhance the public's understanding of what is going on inside the conservation area of Grove Park. We have agreed to build an open one sided hideout from which people can observe what goes on, without disturbing the animals who visit the area. Also a big wooden sign which will contain some illustrations will be erected. Teaming up with Dan Bendel, a Bristol based wood carver and Corin Warlow, an illustrator also from Bristol, they will deliver an illustrated cycle of life cartoon, which explains how the conservation area boosts the biodiversity in the park and some lovely illustrations of species of animals, bugs and plants that you can find in that area. The work has started already and we are planning to be finished by the end of September 2018. 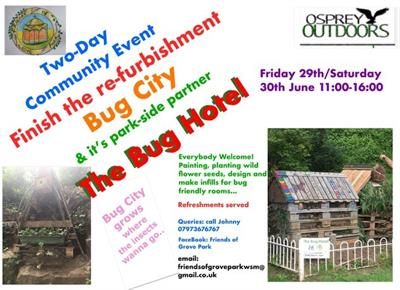 The 5th Community Two Day Bug Hotel furnishing event on Friday 29th/Saturday 30th. During these two days we will finish the hotel and a few additions to Bug City at the top pond. Along with planting wild flower seed all around them. Come join us. 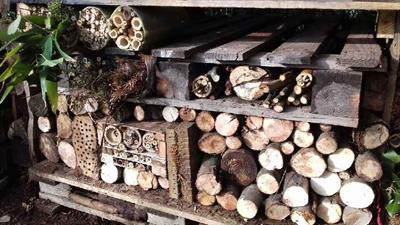 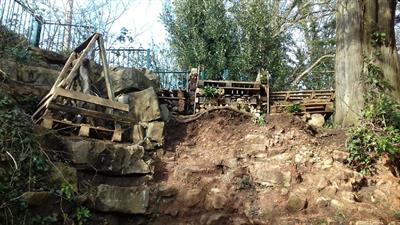 Come and join us on Friday and Saturday to help with the creating of this magnificent Palace. We will also be building bird boxes this weekend to put up around the park or for you to take home. 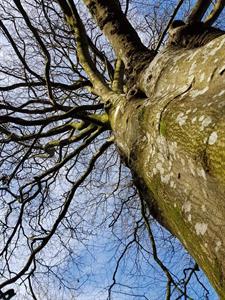 Great news, we are getting close to achieving our goal in fundraising for the Grove Park Bug Palace. We have now received a pledge from a local trust wanting to support this fantastic community building project. But there is still some more work to do to achieve our total goal to fund the entire vision. Lots of interest is growing with new people interested in volunteering for the big build and word getting around, drawing in new supporters daily. We still need more supporters, so please continue to share this vision with friends, family and community members. We still need more gifts to get this project fully off the ground. Even the smallest gift will go a long way to helping. Thanks for all your effort and support. 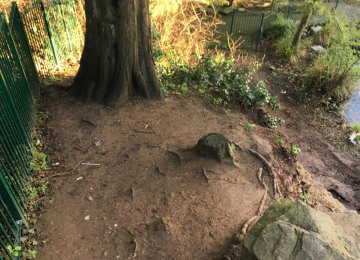 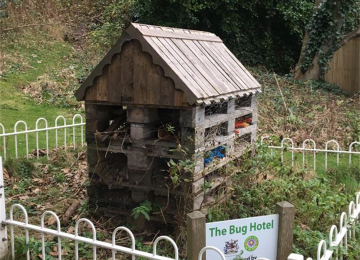 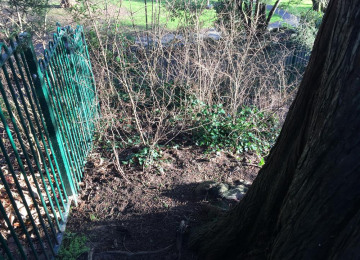 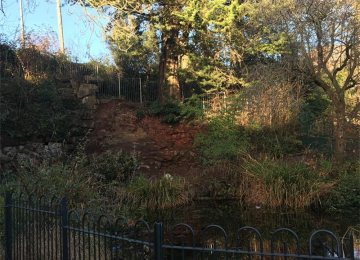 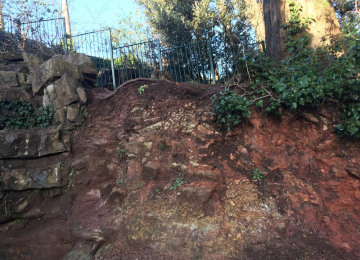 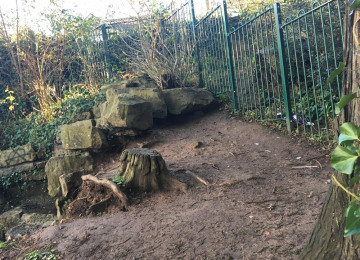 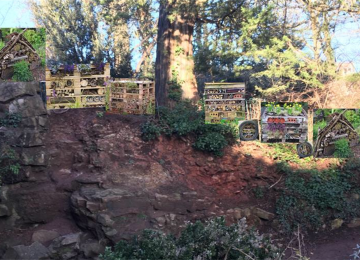 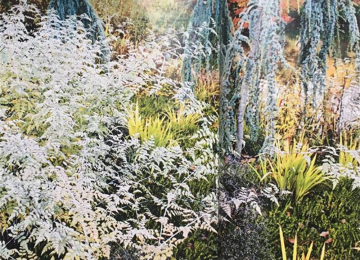 Osprey Outdoors Community Interest Company is a local organisation whose aim is to get people into the outside environment, to volunteer, to work and to enjoy it.  We are a not-for-profit company and aim to broaden people's horizons, by education on wildlife and natural spaces, giving people new skills by trying new things and by creating an environment and culture of trust so that those with less confidence feel at ease. Working on a variety of projects we enhance our local countryside and natural habitats in and around towns and their communities.