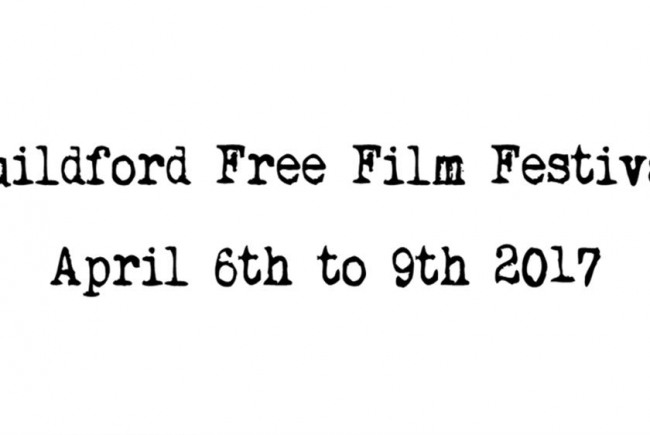 GFordFFF 2017 will offer free film events, organised by and for local people. The festival is a great way to bring people of all ages together to watch films in interesting and unusual venues.

GFordFFF 2017 will offer free film events, organised by and for local people. The festival is a great way to bring people of all ages together to watch films in interesting and unusual venues.

Cinema Guildford are a community group screening monthly events locally, and have ambitions to expand their events calendar with Guildford's first free film festival. The actual event will last for several days, with several locally hosted screenings at pop-up venues, a gala screening and a film making competition. There are many exciting opportunities to screen cult films, independent shorts and blockbuster favourites to our community, and celebrate our differences through a common interest in film. Lets help create a perception that Guildford is an area of film initiatives. Lets take the best of film projects from other areas, and make them happen here where we live. The opportunities are endless, and exciting. We have thought through the logistics, now let's make it happen!

We believe film creates a buzz where ever it happens, either through film screenings or film making. This project will promote our area as a creative hub of artistic initiatives. We want to make Guildford a place that encourages film projects, and build relationships with like minded groups and individuals to help create bigger and better events. We believe that our diverse community will benefit through the cohesion that film brings, allowing people of different backgrounds to share moments together through an interest in film.


Steps to get it done: We will talk to local businesses to promote our festival plans, and get venues on board We will work with the Free Film Festival company to arrange all the necessary equipment hire We will use part of the budget for printing our marketing literature and festival brochures The funding will finance all the necessary film licences 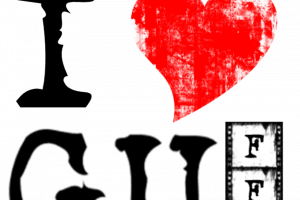 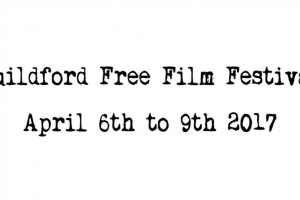 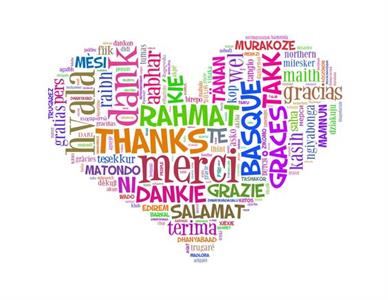 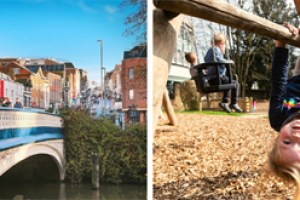 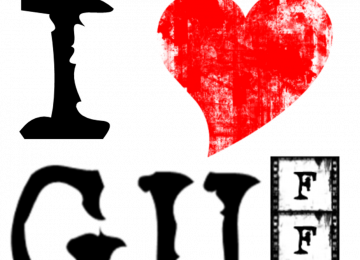 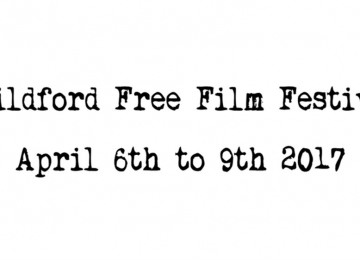 How will the money be spent?Total £549 We are part of Free Film Festivals, a volunteer-powered movement of neighbourhood film festivals that encourages community involvement through film.