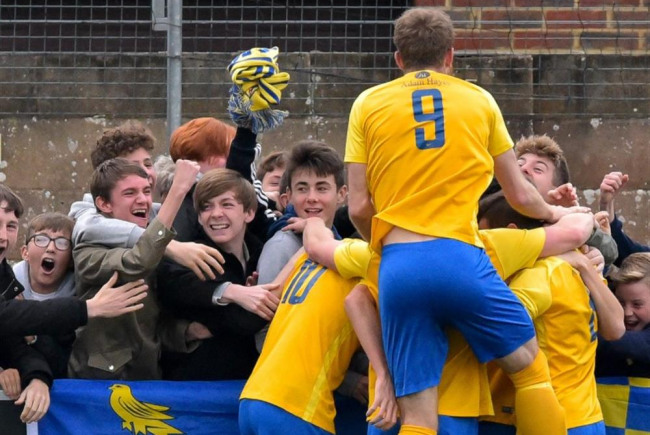 At Lancing FC we believe that everyone should have the opportunity to enjoy the physical and mental health benefits of football and would like support to introduce three new teams.

At Lancing FC we believe that everyone should have the opportunity to enjoy the physical and mental health benefits of football and would like support to introduce three new teams.

Today 11.8 million people play football in England and Lancing FC believe that everyone should have the opportunity to enjoy the benefits of the game regardless of gender, sexuality, ability or disability. We currently run teams from under 5s to senior men and ladies teams and wish to introduce two additional teams next season - a third under 18s and a pan disability team. We will oversee all coaching and work to safeguard at all levels of the game and provide a range of support services and training for our volunteers. We wish to focus on two areas - late teen males and differently abled football. From the age of 15-17 boys are often lost from the game to other activities which may not be as physically or mentally beneficial. By introducing new teams to this age group we are able to continue to support and mentor them, teach them about a healthy lifestyle and build their self confidence. We will also introduce a pan disability team to enter the Sussex Disability League

Football remains one of the few activities that engages people across all spectrums. This is particularly true of young males who tend to drift away from many activities which can lead to anti-social behaviour - something that has been prevalent in Lancing in recent years. By engaging with young people and giving them a stake in their community we hope to help build good citizens for the future as well as talented footballers who can represent their village at senior level. With the right coaching we believe we can produce players able to make or supplement their living from the game. A recent match saw one of our youth teams take on and beat their age equivalent team from Chelsea FC which lead to one of our players attending Chelsea for a trial. Two of our senior players - one senior male and one senior female - are deaf and also play for the Sussex Disability Representative team ( Nicole is the only female player in the squad) and we would like to extend those opportunities.


Setting up teams is a time consuming and expensive business. Lancing FC are a small club in a socially deprived area and finance is a constant battle. We do not play any players, officials or manager and only have one paid physio. As such the club is run by volunteers and the players play for the love of the game. Each team must be affiliated to the FA and pay league entry fees and needs home and away kit and tracksuits. These are expensive and sponsors are increasingly difficult to find in a competitive market place. There are also continued expenses in referees, pitch hire, transport costs and so on and we would like to minimise costs to those who are amongst the least able to pay.For the two teams we propose to introduce this year we already have coaches and welfare officers in place and the current committee will oversee the administration. We have some training equipment but with added teams this will bring added wear and tear so some new equipment will be necessary. 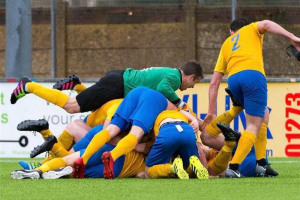 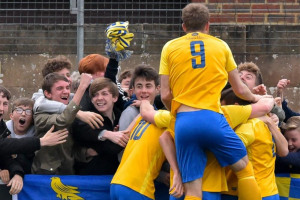 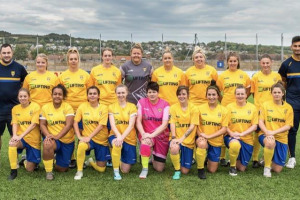 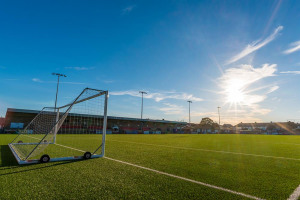 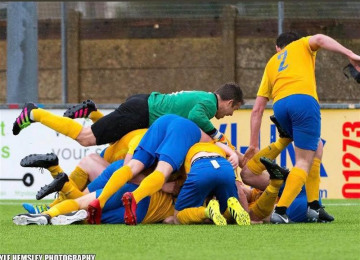 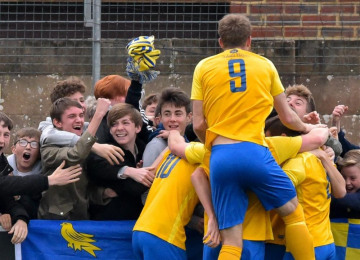 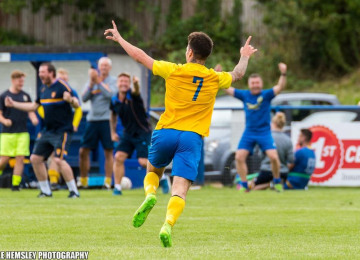 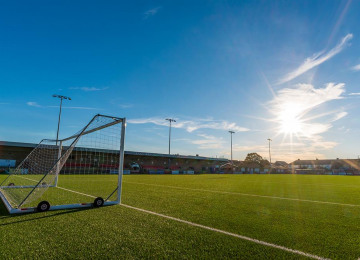 Lancing Football Club was founded in 1941 and is one of just nine FA Charter Standard Community Clubs in Sussex which is the highest award that we can receive and allows us to use the FA's 'three lions' logo. The FA Charter Standard accreditation is a clear demonstration that the club is well organised, safe and offers opportunities for all - it being awarded only for the most advanced level of club development and football provision. We are one of only a handful of clubs in the area with a pathway to progress from mini soccer for reception aged children through to open age football for the first team. We have FA qualified coaches as standard, we prioritise child welfare and we adhere to FA respect policies and codes of conduct. It is our stated aim that we wish to have a positive impact on the community and develop better people through football. We want to create a lasting legacy for anyone who comes into contact with our club and for them to develop a lifelong association with the sport. We aim to provide an environment that enables our players to develop a well rounded football education and to experience the many physical and mental benefits being involved in football brings.

Lancing FC is volunteer run. The twelve person committee encompasses a spectrum of volunteers aged from 18 to 82 as well as a whole range of volunteer coaches. We are passionately committed to equality and welfare. Our work in the community saw us nominated as 'Club of the Year' in the Sussex Sports Active awards and our work with Sussex MIND in our 'you're not in this alone' campaign has seen us raise hundreds of pounds for mental health charities as well as raising awareness amongst the particularly vulnerable group of men age 18-45. Six Lancing teams played the world record holding Heartbeat United in May with the aim of raising £3000 for MIND.

Lancing was described by the chair of Lancing Parish Council as 'everything a football club should be' and we aim to be at the heart of the community in everything we do.