Help transform a disused railway into a public park and garden walk between Camden Town and King's Cross!

Help transform a disused railway into a public park and garden walk between Camden Town and King's Cross!

The Camden Highline – a new public park, a 0.8km garden walk, 18 metres wide, and 8 metres high, on a disused elevated railway line would create a new type of green infrastructure for walking and cycling, and link Camden Town to King’s Cross by a 10-minute walk. We need to show the people that matter, that this is a project that Camden really wants to make happen, and we can’t do this on our own! We’re carrying out this crowdfunding campaign to take the project to the next stage. This means carrying out more detailed feasibility work, which includes understanding the existing condition of the infrastructure including site appraisals and surveys. The campaign will also help pay for exhibitions, events and workshops that will guide the project. This project needs your help to form its aims and ambitions! That's where YOU come in! We need your backing to turn this idea into a reality!

Transforming a disused piece of infrastructure into a public park comes with many benefits. Together we can create a new type of green infrastructure, a source of civic pride that brings health, culture and business benefits, and celebrates Camden and King's Cross' industrial past. The Camden Highline will be a vibrant open public space, accessible to everyone, and completely free... It will create environmental and education benefits and opportunities for participating in a new public space that enables arts, festivals and live performance to take place. The project has been backed local residents, businesses, community groups and politicians who have all welcomed the idea! Since we announced plans for the Camden Highline, we’ve been overwhelmed by the support and enthusiasm! Hundreds of people have pledged their support, local and national media have covered the project, and a survey run by the Kentishtowner found 9 out of 10 were 'super excited' by the idea!


When will it open? How much will it cost? We don’t know! One of the pieces of work this crowdfunding campaign will pay for is to help answer these types of questions. We’ll get a roadmap to completion with more accurate costs and timelines. Why is the Camden Highline temporary? Network Rail own the infrastructure the Camden Highline would use and they may need it back at an unknown point in the future. We wouldn’t put our time, money and ask you for help, if we didn’t think the project was worthwhile! (We’ve been likening the ‘temporary’ description of the Camden Highline, to the ‘temporary’ London Eye!) What are you going to pay for? We believe in the project, which is why we’re going to match the crowd’s contribution 50/50 during the campaign (i.e. circa £20k of the £40k) which we'll put in at the start. This is the first campaign, and the start of an exciting journey! Let's make the Camden Highline a reality! 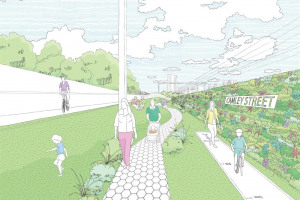 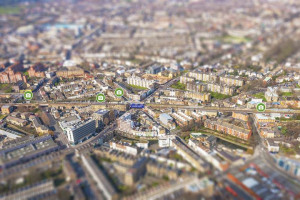 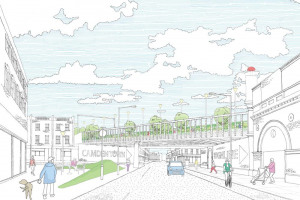 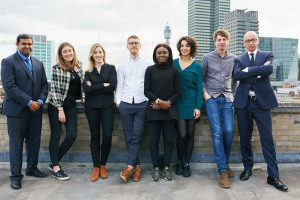 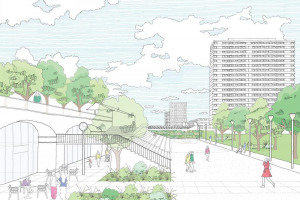 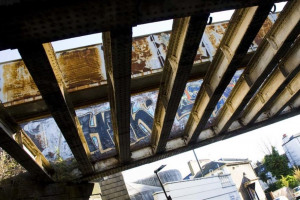 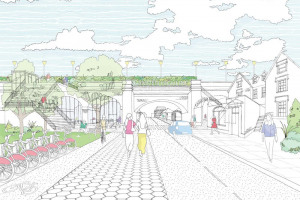 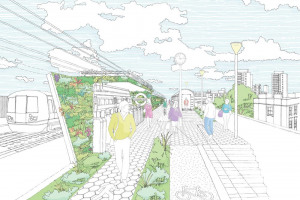 Enriching society and communities through ideas and action 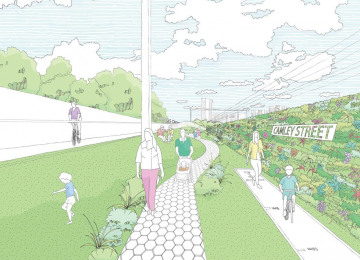 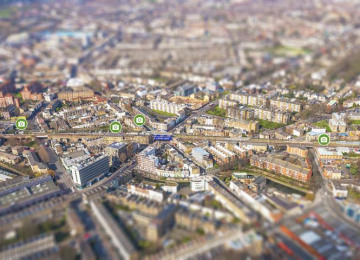 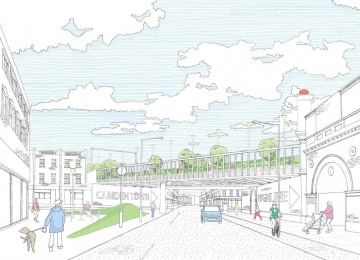 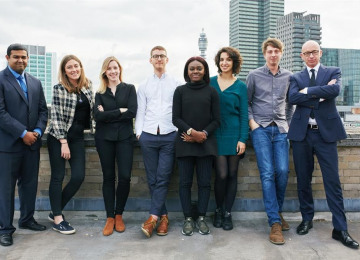 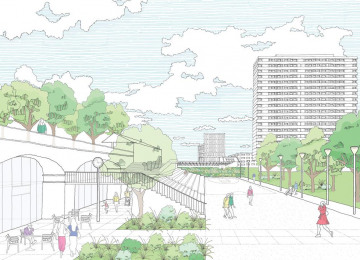 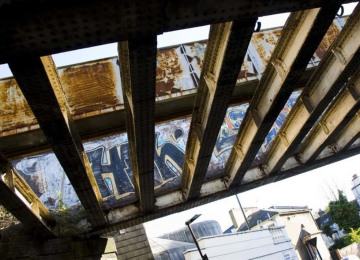 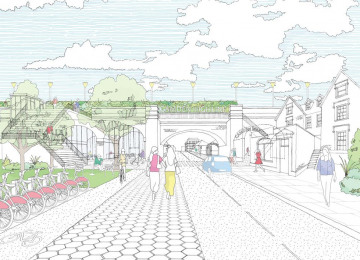 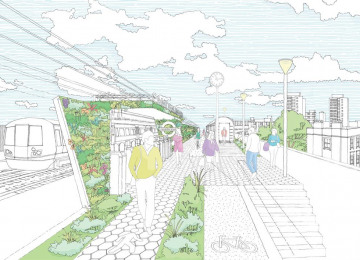 Roos Schiffer offered
I am an event coordinator and can contribute admin and communication skills. Willing to help with other outreach tasks as well.

jessica zhang offered
i am an urban designer, i would like to contribute to this project

Nicole Trengove offered
I am a Marketing Executive with plenty of experience in campaigns, social media, copy-writing and design. I would be delighted to volunteer my time for a wonderful community based project, even if you just need some help gardening here and there!

The Camden Highline is a project proposed by Camden Town Unlimited (CTU), the business improvement district (BID) for Camden Town.

CTU is elected by local businesses every five years to improve Camden as a place to work, live and visit. Its agenda is set and overseen by a board that includes local business leaders, residents, and councillors.

Since 2006, CTU has carried out a range of projects, from supporting young entrepreneurs with affordable workspace through the award winning Camden Collective project to streetscape improvements, local discount schemes, and crime and green initiatives.

All of our projects are aimed to benefit the local area. We don’t do anything for financial gain, we’re a non-profit organisation, and the Camden Highline, if built, will be too.

Project Owner: Camden Highline The Project Owner takes legal responsibility for receiving and spending the funds raised and ensuring the project is delivered.