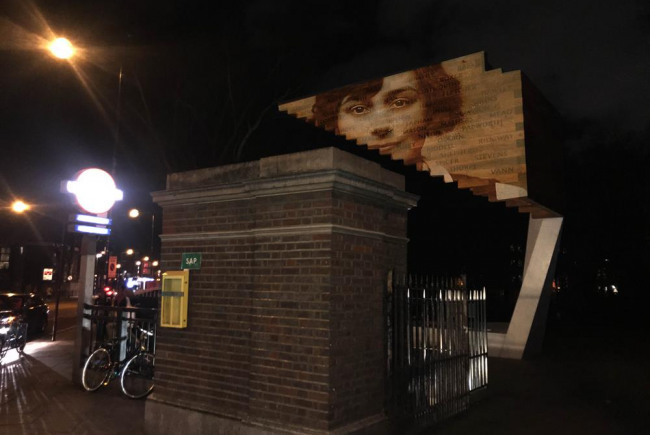 By Stairway to Heaven Memorial Trust

To complement the 75th anniversary of the Bethnal Green tube disaster we are planning to project historical photographs of victims onto the recently completed teak stairway.

To complement the 75th anniversary of the Bethnal Green tube disaster we are planning to project historical photographs of victims onto the recently completed teak stairway.

The Bethnal Green Memorial commemorates the WWII disaster that occurred at the entrance to Bethnal Green Underground station on the 3rd March 1943. On the night of the disaster a crowd of people were waiting to enter the underground air raid shelter when the deafening sound of a new anti-aircraft rocket was fired for the first time from Victoria Park. On the wet, slippery stairway a woman with a child fell and others tumbled over her. The alarmed people above continued pressing forward unable to see the horror of what was unfolding below. Within seconds the whole staircase was a tangled mass of 300 trapped people. Tragically, 173 people died including 84 women, 62 children and 27 men. This idea to project photographs onto the teak stairway has been described by one of the charity's supporters as follows: "This is brilliant, it really shows what the memorial is all about and how these young lives were cut short that night, it makes the memorial almost come alive and say REMEMBER ME."

The 75th anniversary of the Bethnal Green tube disaster on the 3rd March 2018 is a highly significant date for the relatives of victims, survivors and the wider community in Bethnal Green and the East End. With the recent completion of the memorial on the 17th December 2017 we feel that creating a photographic projection will raise awareness of the anniversary and poignantly remember the victims. Photographs of the victims, highly treasured by each family, will be projected onto the exterior and interior faces of the teak stairway for the period of 1 week from Friday 2nd March - Friday 9th March. The completed memorial remembers the victims through symbolism (173 light wells in the roof), surnames (carved into the sides of the teak stairway) and personal testimonial plaques (set into the concrete plinths). The projection of photographs will create another way of remembering those that tragically lost their lives.


The project is subject to an events license which can only be obtained once we have secured funding. In the event that the license is not secured, no money will be taken from backers. 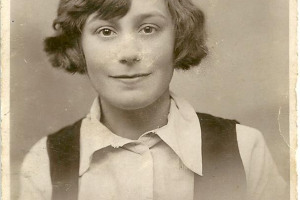 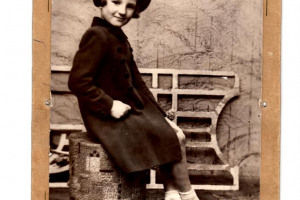 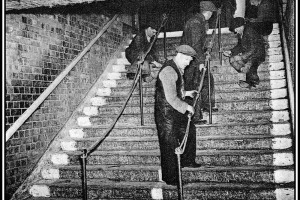 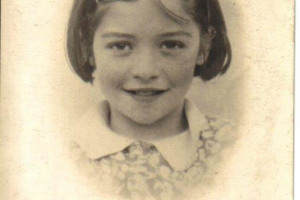 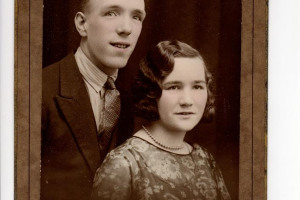 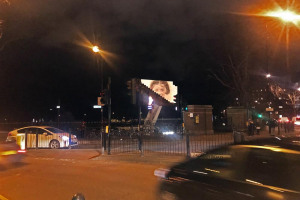 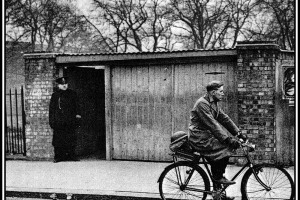 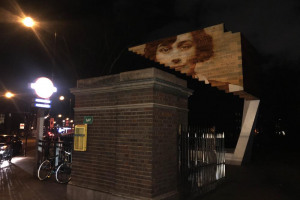 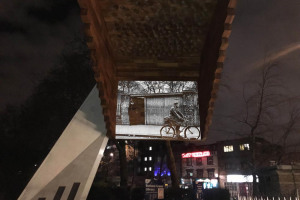 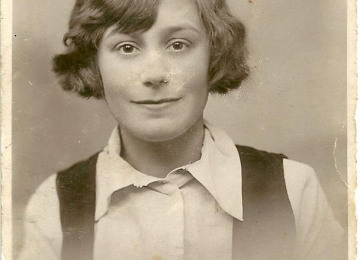 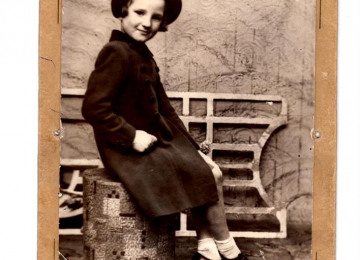 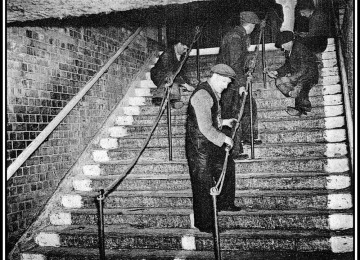 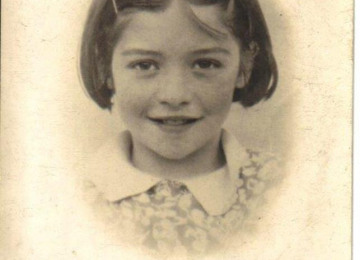 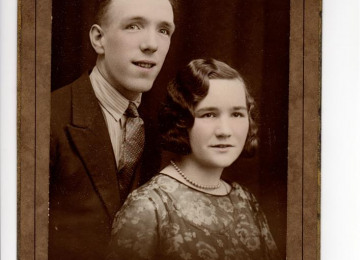 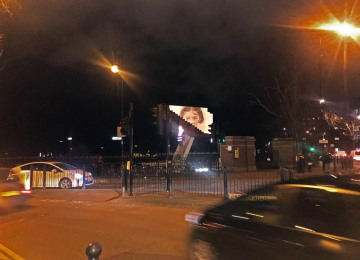 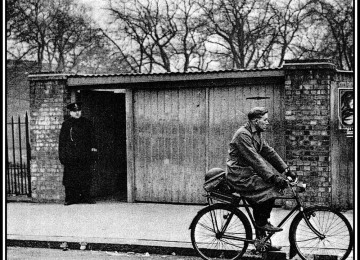 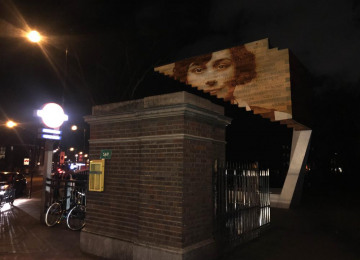 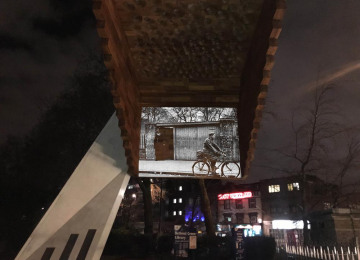 We are a charity that was set up to realise a memorial to commemorate the 1943 Bethnal Green tube disaster. The memorial originally proposed by Harry Paticas of Arboreal Architecture in 2006 was finally opened to the public on the 17th December 2017.

Project Owner: Stairway to Heaven Memorial Trust The Project Owner takes legal responsibility for receiving and spending the funds raised and ensuring the project is delivered.