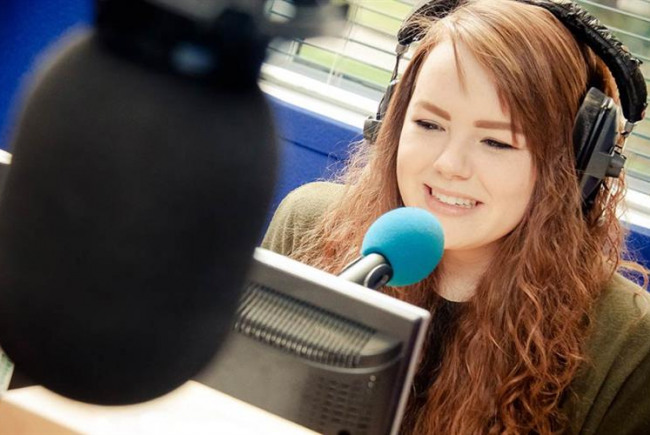 To enable students to take part in community radio broadcasting, and learn the skills needed to devise a radio show with preparing content, learning the software, and writing and recording features.

To enable students to take part in community radio broadcasting, and learn the skills needed to devise a radio show with preparing content, learning the software, and writing and recording features.

The project will give opportunities to under 18s to get hands on experience in broadcasting but also all the behind the scenes work which goes into making an entertaining and informative programme, full of engaging content produced by the young volunteers. The programme will be called "Takeover" and whilst the producer will be there 5 days a week holding the show together - young people aged between 11 and 18 will come in on a weekly basis. The young volunteers will keep the same day of the week. They will be empowered to write and produce content. Investigate, interview and present. The show will be training these young people and when they are deemed competent enough there will be a natural progression of being offered shows in other slots on the station. The show will be giving information to the people of Chelmsford but also act as something that will promote relevant and worthwhile causes.

Radio is an exciting and inclusive medium which is attractive to young people, it embeds into it the functional skills English, Maths and IT. It also displays many of the skills that employers love - planning and organisation, time management, and open questioning. It throws up pressures like thinking on the feet, when something goes wrong, problem solving. It's challenging at every level. Young people need to learn to listen back to their shows and reflect - what could I have done better? The producer will be there to guide these young people but ultimately the whole show will be youth led. It will have content that has been discussed and developed by the under 18s. It impacts the young people from the experience of the challenge but it also impacts the wider community because their show is broadcast live on FM around Chelmsford and also online. The progression is where they may go on to be given a solo show but also they will be signposted for further radio opportunities.


We are very proud of our young adult volunteers and their achievements. We currently have two pursuing media courses at University level. We have one hosting the breakfast at BFBS in Colchester. One is a producer at Breakfast on Radio Essex. Three volunteers now work for Global Radio group in London. Two work as producers for the BBC. This cannot happen without your help! Please pledge what you can. 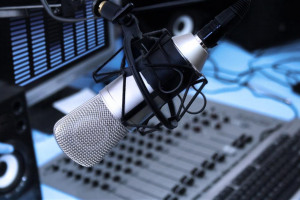 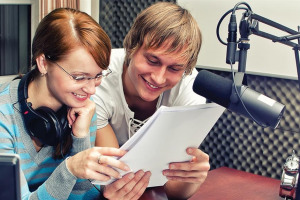 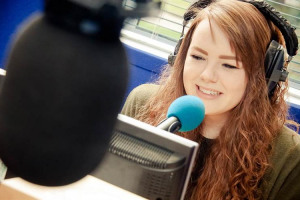 Bringing people together behind good ideas that communities want to see happen! 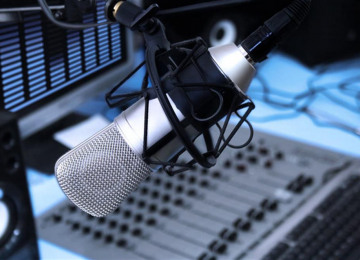 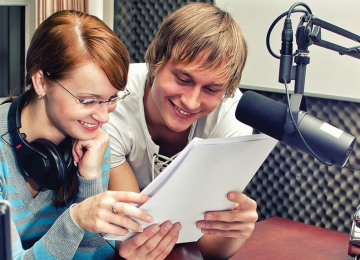 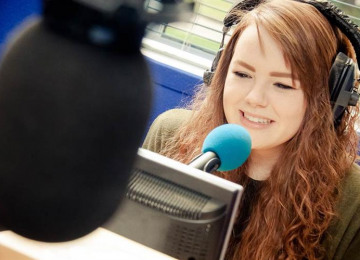 Chelmsford Community Radio is the local station for Chelmsford, with a wide range of shows and presenters. We focus on news and views for Chelmsford, and give a voice to local people. We engage with the community, promote and attend events and have guests in the studio to talk about whats happening locally.

We offer opportunities for those interested in radio broadcasting, and have projects that offer studio training and radio experiences. Chelmsfrord is the home of radio and the site of the transmission of Britain's first official radio broadcast.