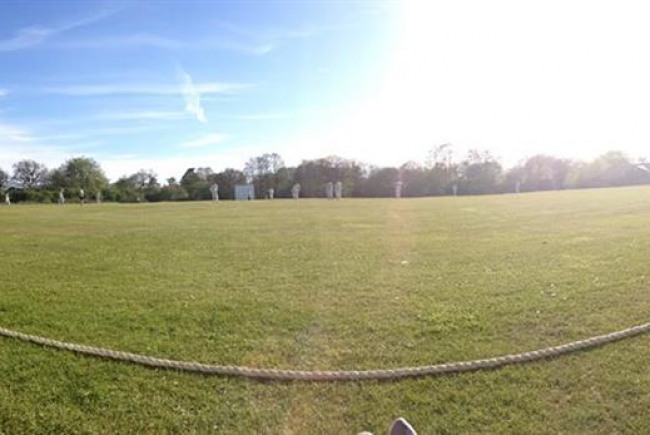 Help Yateley CC cover the cost of equipment urgently needed to protect players, spectators and our volunteers during the COVID-19 pandemic.

Help Yateley CC cover the cost of equipment urgently needed to protect players, spectators and our volunteers during the COVID-19 pandemic.

Any funds raised will help cover the costs that have already been incurred by the club to ensure senior and junior cricket could return safely back in July. As a club, we also anticipate additional costs over the next few weeks and months as we have to replenish the stock of equipment and react to any change in guidance. The club has suffered a drop in income from external clubhouse bookings and bar takings over recent months, the shortened cricket season has also resulted in less income through subs and match fees. If we raise £100 then the ECB will donate £100 to our project too. Unfortunately, it is all or nothing so please help us reach £100 by donating any money you can. 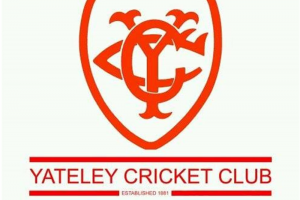 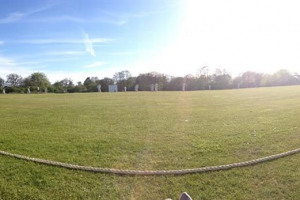 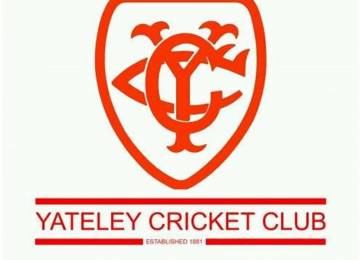 How will the money be spent?Total £222 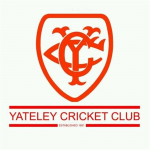 Established in 1881, Yateley Cricket Club (YCC) is 137 years old and its history is synonymous with landmarks in the village of Yateley. In its formative years YCC played at the Cricketers Pub on Cricket Hill, and then on “The Green” on the Reading Road.  In 1999 YCC moved to a new purpose built ground and clubhouse at Sean Devereux Park, which was developed jointly with Yateley Hockey Club with grant support from Sport England and others.

Since 1999 YCC has successfully implemented a plan to transform itself into a larger club capable of challenging the best in the area.  A youth policy is at the core of this plan and our younger players are an important part of our senior teams. Following approval of it's management and coaching practices YCC was accredited “Clubmark” status in 2009 by the ECB and became a Hampshire Cricket “Focus” club.  Hampshire Ladies and Youth teams regularly use Yateley's ground for matches.

YCC has 15 ECB qualified coaches including Colin Justice who has run junior County Cricket teams for Surrey and Hampshire and now sits on an advisory committee for junior cricket at Hampshire CC.

Our Youth Section is one of the most successful in the North Hampshire region and competes for League and Cup Honours in all age groups.  A number of boys and girls have previously represented Hampshire and Berkshire in their age groups.

Project Owner: Christopher Wiltcher The Project Owner takes legal responsibility for receiving and spending the funds raised and ensuring the project is delivered.