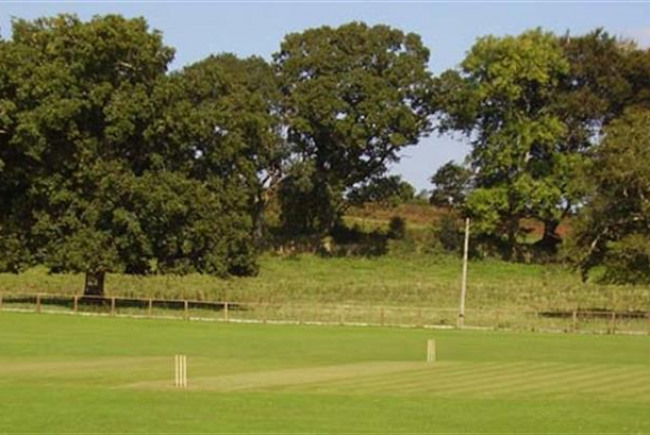 Our club relies on bar takings and subs to survive. We need your help to ensure that we can continue to serve the community once everything has reopened

Our club relies on bar takings and subs to survive. We need your help to ensure that we can continue to serve the community once everything has reopened

If we can raise at least £100 then the ECB will donate a further £100 to the cause. Our expenses for the 2020 season are running at £4000 (e.g. insurance, utility bills, machinery maintenance) and will probably finish closer to £5000. Income has been limited to reduced subs for the small number of games played -- currently running at about £400. We hope to be able to expand the pavilion over winter and start afresh in 2021. We want to ensure that there is a place for the whole community to come together and play cricket.

A smooth return to the vibrant cricket club that is Whitchurch Wayfarers. No finer place to be on a sunny summers day.

How will the money be spent?Total £247

Whitchurch Wayfarers is a village cricket club based in Tavistock, West Devon.
It was established in 1940's and has a rich history.

It currently plays in the Devon Cricket League fielding two teams on a Saturday.

There is also a friendly team that plays Sunday's and occasional mid-week games against both local opposition and touring teams.

There is a large and thriving colts section. Friday evening ECB All Star cricket sessions in conjunction with older colts practice has seen a large number of people thronging around the clubhouse enjoying the wonderful facilities.