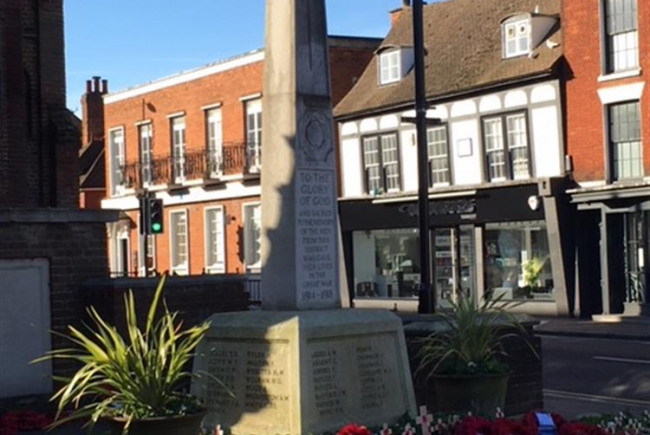 To erect two There But Not There Tommy silhouettes either side of the War Memorial. We have permission to also illuminate the memorial and need to connect to an electricity supply

To erect two There But Not There Tommy silhouettes either side of the War Memorial. We have permission to also illuminate the memorial and need to connect to an electricity supply

The Town Council want to commemorate the Centenary of the end of WWI by placing two There But Not There life size Tommy silhouettes at the War Memorial in the High Street. These cost £750 each and there will also be an installation cost. The Town Council will place them at the memorial each November going forward as a mark of respect and remembrance for all those men and women who have lost their lives whilst serving in the Forces. The illumination of the War Memorial is kindly being provided free of charge by a local company but they are unable to connect to an electricity supply from the nearest lamp column. This has to be undertaken by an ECC approved contractor and is costing in the region of £1,500. It is hoped that the money can be obtained from Crowdfunding to complete the project before Remembrance Sunday.

It is an additional mark of respect and remembrance to honour those who have served their country. It will also enhance a listed War Memorial which is a prominent and much loved feature of the High Street in Billericay 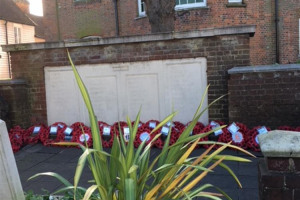 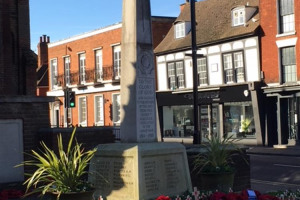 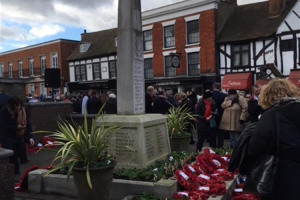 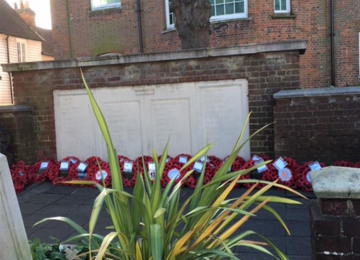 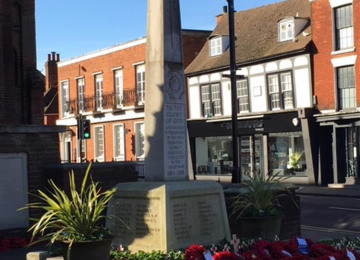 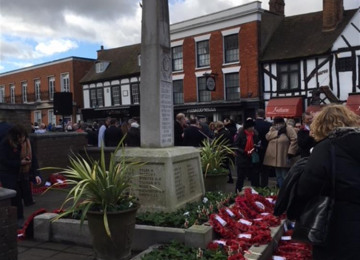