Local phone box to be renovated and to become a light box to display local artwork and images.

Local phone box to be renovated and to become a light box to display local artwork and images.

The “Porty Light Box” is a decommissioned phonebox in Portobello, Edinburgh. An iconic example of British design, it has been adopted by the Portobello Community Council on behalf of the local community. It is currently being re-painted and re-glazed with a lock recently installed.

We plan to fix three, full length, opaque white acrylic panels on the inside to act as a diffuser screen. Once extra fluorescent tubes are installed inside, we will have created a large light box from which to display images by local artists, schoolchildren or other groups.

These images will change on a regular basis and we will also install low-energy LEDs to create a simple, colourful light display whilst other artwork is being prepared.

Ultimately, we intend to raise funds to allow for a digital display system which has interactive participation with the local community.

Other communities have adopted phoneboxes but we believe we are the first in an urban context to try this.

It's just a simple idea that retains a small part of the local heritage for everyone. It allows for a bit of fun and it might brighten up the street during the long winter nights.


This funding is for the renovation and installation of the initial light box diffuser screens. Other ideas for future projects, once the Porty Light Box has been established have already been suggested and include filling it with pumpkins on Hallowe'en, holding Punch and Judy shows in the summer, selling ice cream, turning the inside into a 1950's sitting room and having local memories played back through speakers.... 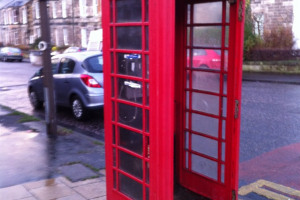 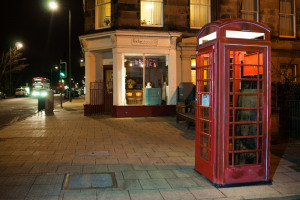 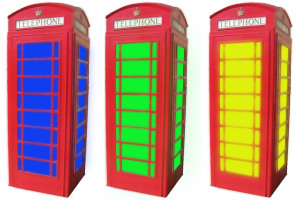 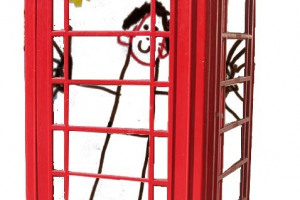 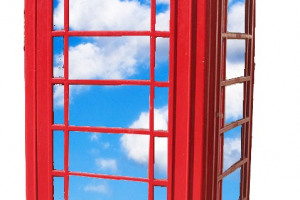 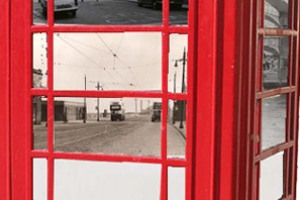 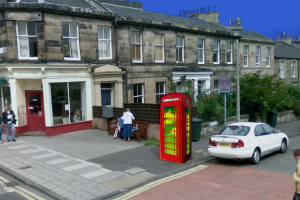 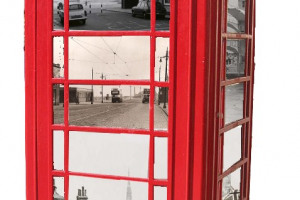 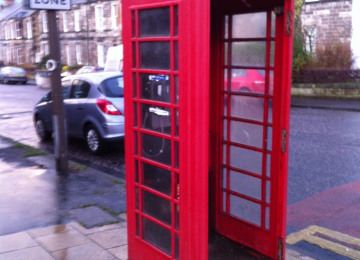 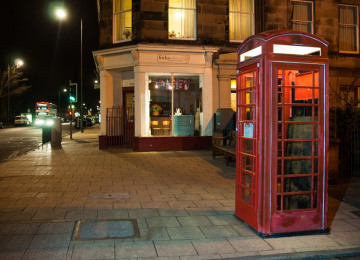 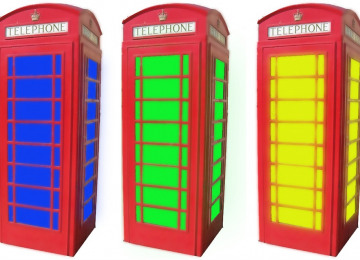 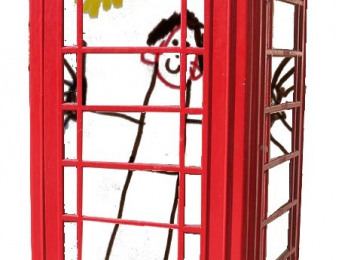 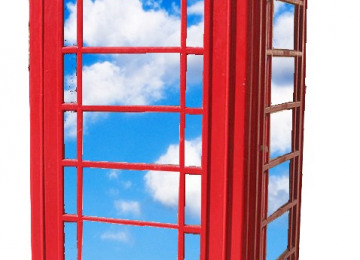 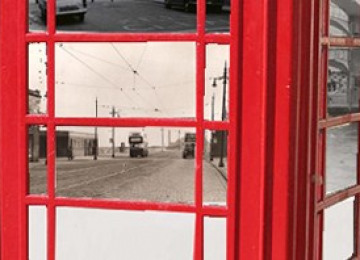 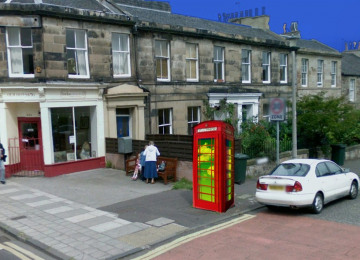 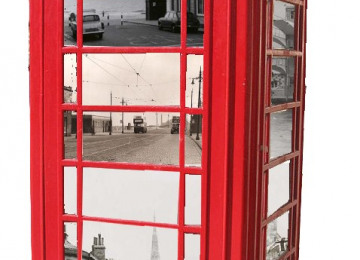 20%
Set of large and small glazing frames and pins
£350
15%
Set of fluoescent tubes and fixings
£250
10%
Initial artwork printed onto vinyl and applied to the opaque screens
£175
9%
3 opaque arcylic panels for each of the glazed sides to act as diffuser screens
£160
9%
Set of toughend glass panes
£150
9%
Paints including primers, red gloss, white and black enamel
£150
6%
Sundries such as sandpaper, dust masks, eye protection, gloves etc.
£100
4%
Contingency for materials
£75
4%
4 New telephone signs for the top of the phone box
£75
3%
Engraving glass panes with description of project
£50
11%
Other Read More
£181 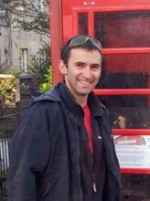 Hi, I'm Steve Wheatley. I live in Portobello, Edinburgh with my wife and family. It's a great place to live and bring up kids as there's so much going on in the local community.

The phone box at the end of my street was being decommissioned by BT so I proposed to the local community council that they adopt it, which they did.

Along with local volunteers, we've started to renovate the phonebox and we now need funds to continue and turn it into a "light box" to display art and images from within the local community and beyond.

I have no experience of fund raising and this is my first go!  It retains the old phonebox as a small part of the local heritage and puts it to another use, just for fun.

Project Owner: Steven Wheatley The Project Owner takes legal responsibility for receiving and spending the funds raised and ensuring the project is delivered.

Contractor: Mark Smith Glazing The team responsible for building or installing the project.