By SWADHINATA TRUST City of London 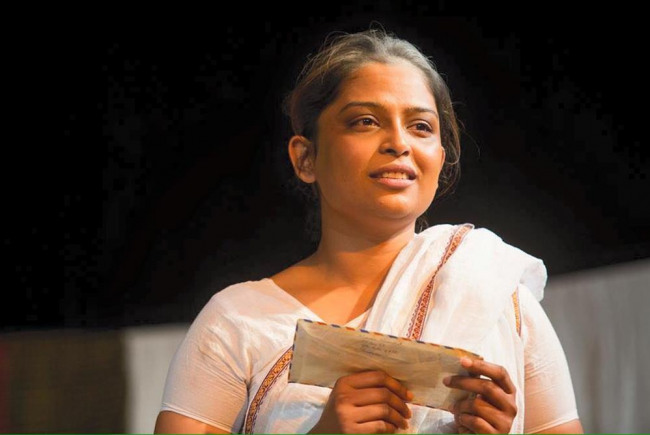 Extra-ordinary one-off performance of a scene from The Altab Ali Story in Altab Ali Park where the annual commeration for Altab Ali takes place, before the full version in Richmix Cultural Arts Centre

Extra-ordinary one-off performance of a scene from The Altab Ali Story in Altab Ali Park where the annual commeration for Altab Ali takes place, before the full version in Richmix Cultural Arts Centre

It's a unique play telling the story of Altab Ali, a local London Bengali garment factory worker on his way home from work, his murder by three teenagers on the night of the local elections when 41 right-wing National front candidates were standing, the impact on the people who knew him e.g. his mother in Bangladesh and his best friend in London and the thousands of people in the local community who rose up and marched with coffin to 10 Downing Street. 2018 is 40th Anniversary of Altab Ali's murder, a scene from the play will be performed FREE in Altab Ali Park, London Borough of Tower Hamlets, on the 4th May 2018 as part of the annual commeration events giving everyone a taste of the full lenght version to be performed in the evening at Rich Mix Cultural Arts Centre, the same eveing. This is new writing by a local British Bengali: Julie Begum. More information and tickets to the evening performance available here: www.richmix.org.uk/events/theatre/altab-ali-story

You may pass Altab Ali Park every day without realising why it's called Altab Ali park, well here's an opportunity to find out why. This new play will mark the 40th anniversary of murder of Altab Ali who this park is named after and give people an opportunity now to know and remember the events that lead to this incident. Altab Ali was 25 year old London Bengali garment factory worker killed on his way home from work by 3 teenagers in a racially motivated murder on the night of the local elections. His murder was a turning point for the local people who said enough was enough and march with his coffin with 7,000 to protest at 10 Downing Street. This play The Altab Ali Story captures the lives of this young man, his best friend living in Britain and his mother in Bangladesh in the days leading up to the tragic event and how his death inspired a social justice movement that leaves the audience elated.


Altab Ali Day is an unique event held in Altab Ali Park every year and the play The Altab Ali Story is contributing to the commemorative events taking place on this day on 4th May 2018 in London Borough of Tower Hamlets. 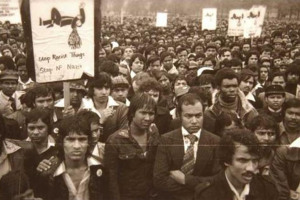 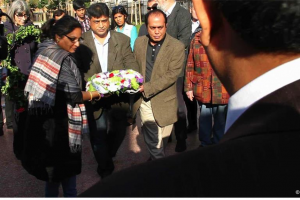 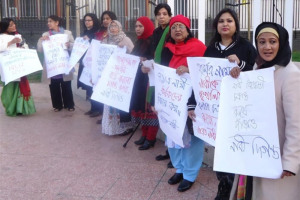 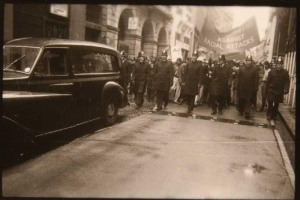 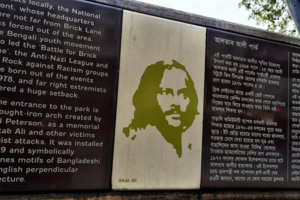 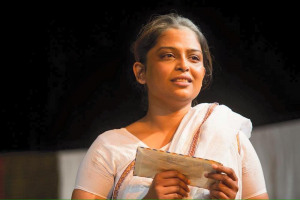 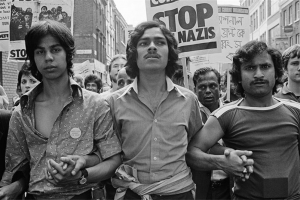 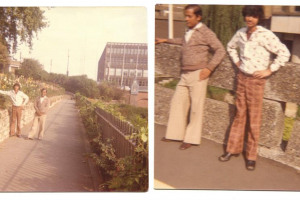 Thank you for pledging to the crowd funding campaign, your support meant a lot to me. Please be reassured that no money will leave your account. julie 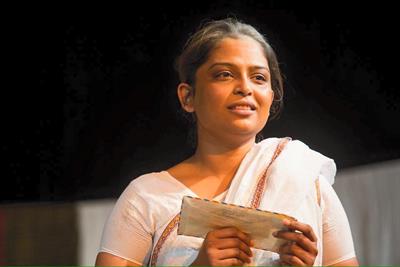 Dear Julie, Hope you are well. I am in Bangladesh now, will be back end of this month. I have informed my friends already about the play. Will promote in Facebook I will contact you once I’m back. Thank you so much. Best Regards Saida Tani 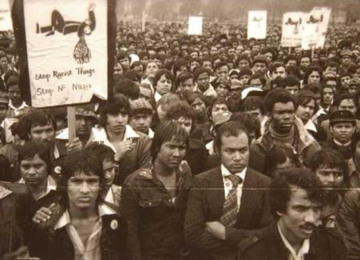 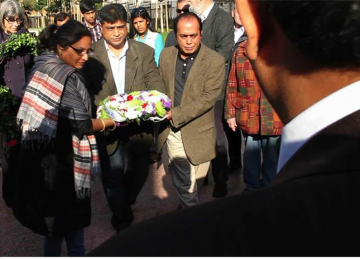 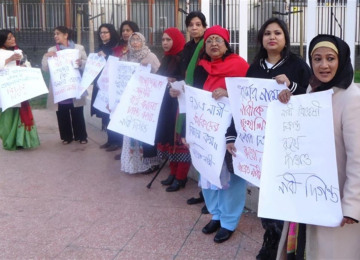 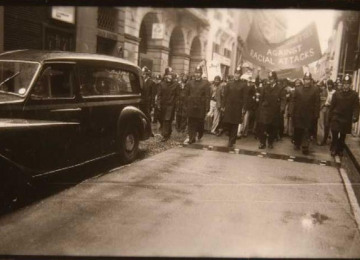 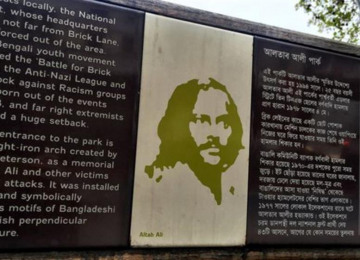 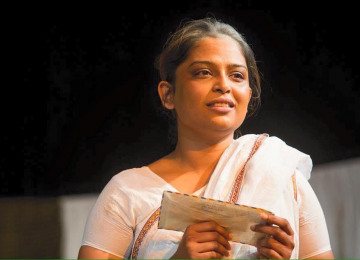 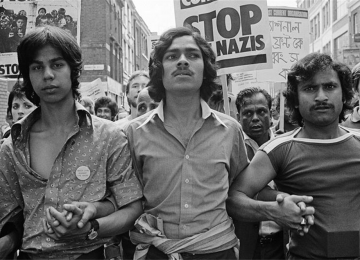 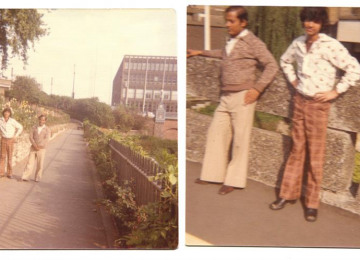 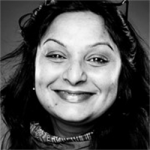 Julie Begum, the writer of The Altab Ali Story is Chair of the The Swadhinata Trust is a London based secular Bengali community group that works to promote Bengali history and heritage amongst young people.

The Swadhinata Trust has been operating since November 2000, offering seminars, workshops, exhibitions and educational literature to young Bengali people in schools, colleges, youth clubs and community centres in the United Kingdom.

Project Owner: SWADHINATA TRUST The Project Owner takes legal responsibility for receiving and spending the funds raised and ensuring the project is delivered.