Introduce youngsters to the game of cricket and provide coaching pathway from All Stars via Dynamos into club teams from Under-5 to Under-19 level. 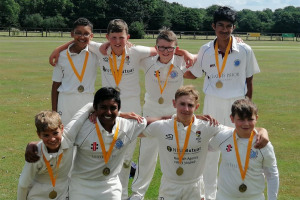 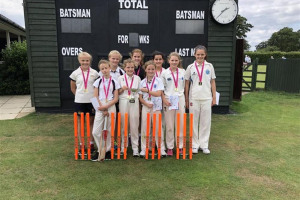 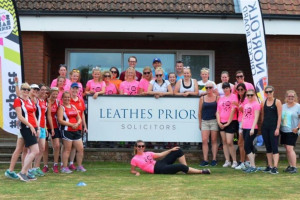 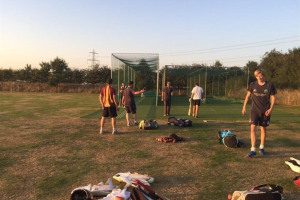 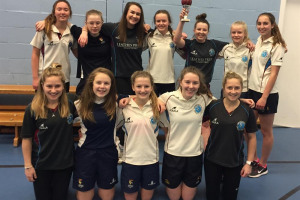 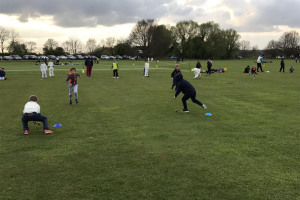 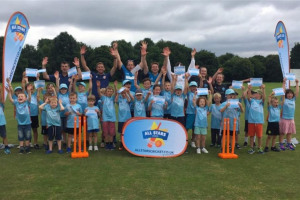 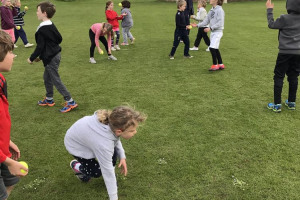 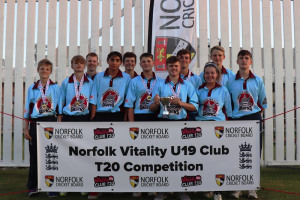 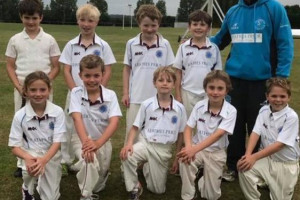 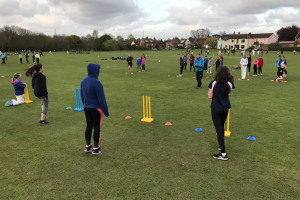 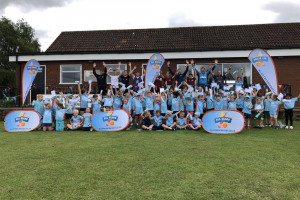 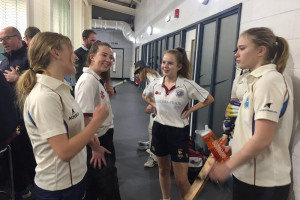 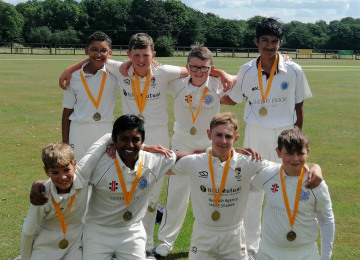 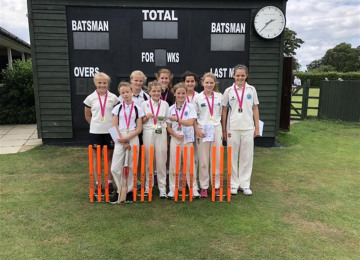 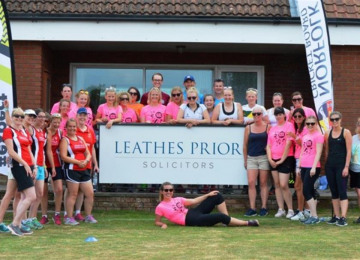 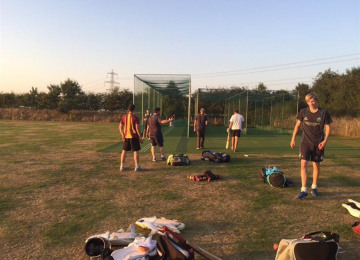 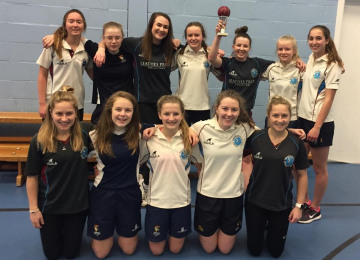 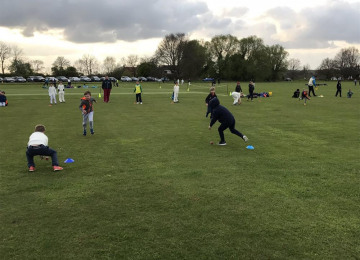 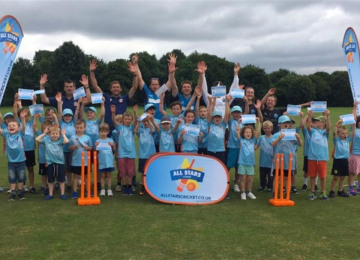 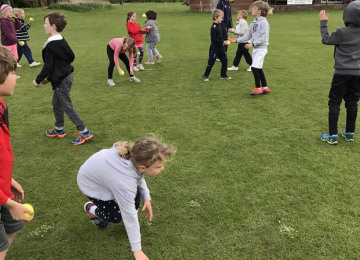 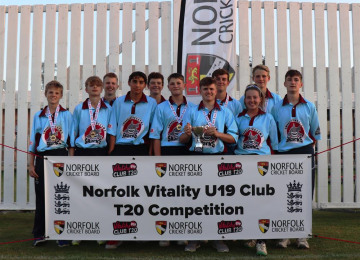 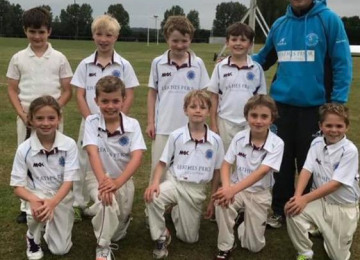 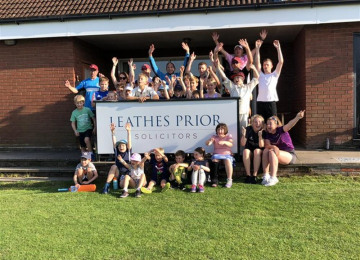 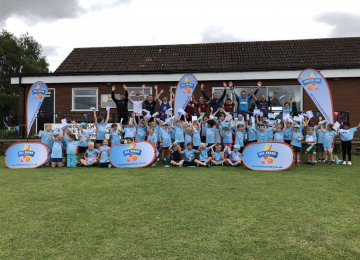 Based just south of Norwich, Swardeston - one of East Anglia's leading cricket clubs - can trace its history back over 150 years and now runs four Saturday sides, two Sunday teams and a thriving youth section with teams at Under-19, Under-15, Under-13, Under-11 and Under-9 level. We also have an active and growing women and girls section.

2019 saw the club become the first in the country to do the national club double by winning the Royal London Club Championship at Lord's and the Vitality Club T20 at Derbyshire CCC.

Project Owner: Swardeston CC The Project Owner takes legal responsibility for receiving and spending the funds raised and ensuring the project is delivered.