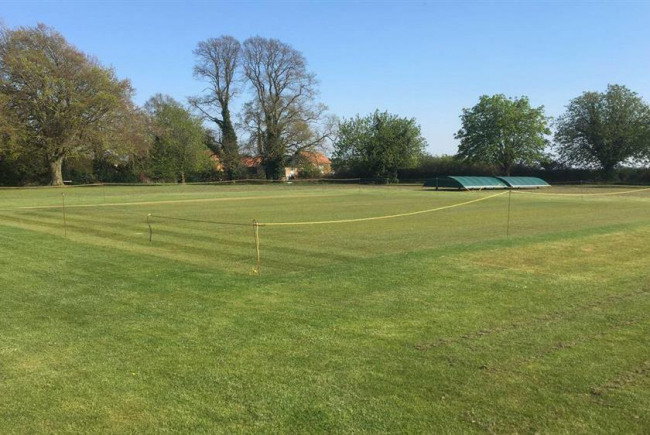 Our cricket club relies on memberships, match fees, bar taking and events to survive. As we are unable to receive these due to COVID-19 we are asking for your help.

Our cricket club relies on memberships, match fees, bar taking and events to survive. As we are unable to receive these due to COVID-19 we are asking for your help.

Due to the COVID-19 crisis, Mears Ashby CC has been unable to secure revenue through its normal streams. As you can imagine a large part of the club's income has disappeared with no cricket so far this summer. This fund will be used to help the cricket club get through the current Covid-19 crisis. Any support members and the public can provide during this time would be a great help and would ensure that we can reopen as soon as this crisis is over. We want to ensure there is a place for the community to come together to play and enjoy cricket. It will be more important than ever once this is all over!

To continue to provide a welcoming and friendly cricket club for all the community. 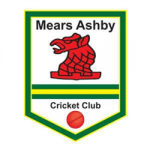 In 2005, the Club gained membership to the Northamptonshire Cricket League where it now plays its league matches. The Club runs two league teams that play cricket on Saturdays, it also has a Sunday and a Midweek XI which takes part in friendlies.

Up to recently, we did have a successful women’s team, which played friendly matches against other local clubs.