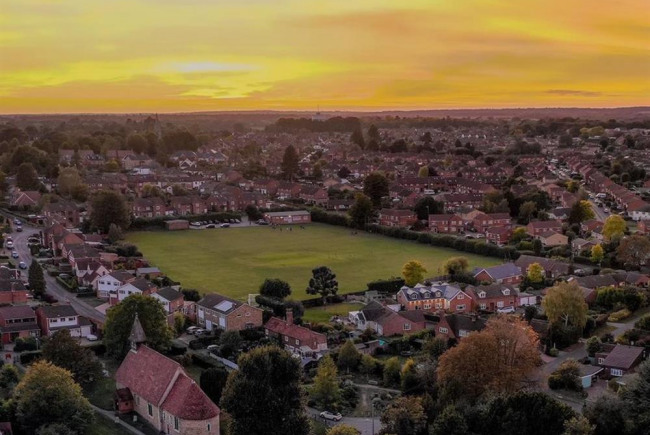 Help to support Bengeo Cricket Club through the Covid-19 Crisis. Costs such as minimum required grounds maintenance to keep the pitch to required ECB standards, cost of fuel for mowers & roller

Help to support Bengeo Cricket Club through the Covid-19 Crisis. Costs such as minimum required grounds maintenance to keep the pitch to required ECB standards, cost of fuel for mowers & roller

The cricket club provides a hub for social interaction (when allowed) within the village and the club wants to be able to continue this offer once the Covid-19 crisis is over. In order to continue providing a playable cricket pitch and a space for the community to play organised sport, minimum ground maintenance, including mowing and rolling are essential to keep on top of things throughout the Covid-19 crisis (following ECB recommendations). Bengeo Cricket Club, kindly requests your support to help use pay for fuel for our grounds equipment and other maintenance costs to the the field during the Covid-19 crisis. Removing this financial burden will really help us get back to playing cricket as soon as is safe to do so and inline with recommended ECB and Government guidance.

The project will help secure the financial stability of the cricket club during uncertain times. It will cover the cost of minimum ground maintenance which in tern will allow the club to get back to being able to offer a cricket venue for its Saturday & Sunday teams and visiting teams alike as soon as allowed by the ECB guidance. The project will also keep the field in a good condition allowing the local community to enjoy this for other sports. 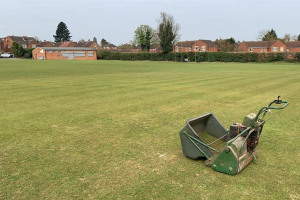 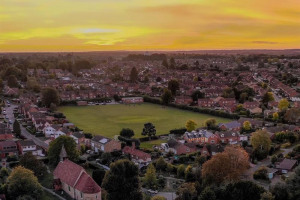 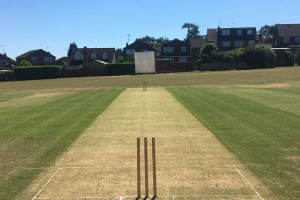 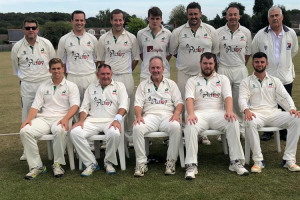 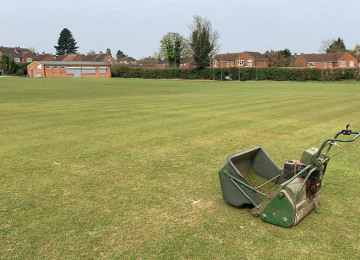 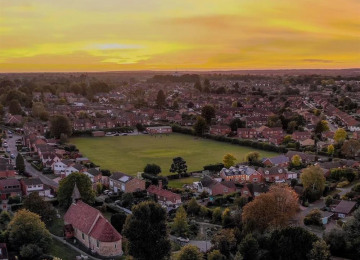 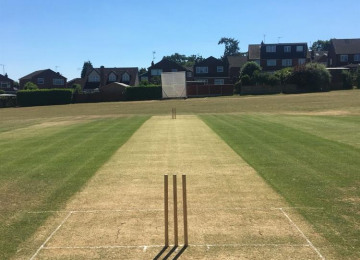 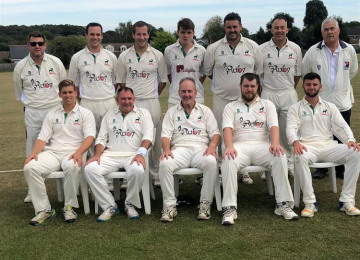 How will the money be spent?Total £240

Although it is generally supposed that Bengeo CC was founded in 1875, there are reports in the Hertfordshire Mercury of a cricket club in Bengeo going back to 1873.  The club has moved grounds several times but has been at the present venue on the Rectory Field, off Boundary Drive, since the end of the 19th century.  At first the field was shared by cows and horses belonging to a local farmer who paid for the grazing rights, and the changing room was a converted cow shed.  The cricket table was laid with the help of funds from a local benefactor and consisted of a foundation of bundles of sticks, or faggots, to aid drainage.

After an interval for the Second World War, the club resumed playing, sharing the facilities with Bengeo Tennis Club, although the latter was later disbanded, owing to a plague of moles digging up the courts! The ground was acquired by an anonymous benefactor from the then owners and a Trust formed, whereby the ground was only to be used for organised sport.  Complying with wishes of the church, Sunday matches were not permitted until 1950, and even then the number of fixtures was restricted.

One well known figure connected with the club was Bengeo resident and actor Brian Wilde who was a keen supporter of cricket and was Vice President until he passed away 20th March 2008.  Although it is not known for sure if he played for Bengeo, he did play against them with his "showbiz" eleven.  Before he became well known, the members of the club organised a coach trip to see him appear in a play with actor John Slater on the London stage.

In 1956 the club entered the George Fuller Cup for the first time and won, beating Hoddesdon Cricket Club in the final. The George Fuller Cup was an evening knock out competition which raised funds for the blind. In the 1960's the cricket club joined forces with Bengeo Trinity Football Club to form Bengeo Sports Association.  The old wooden clubhouse was replaced in 1966 and 17 years later it was extended and altered to its current form and re-opened by Brian Wilde on 29th July 1983.

Bringing us up to date, Bengeo CC has enjoyed recent success in The Hertfordshire Village Trophy (T20), winning the cup in 2013 for the first time. They are also being promoted to Herts & Essex League Division 2 in 2015, having won the Division 3 League in 2014.