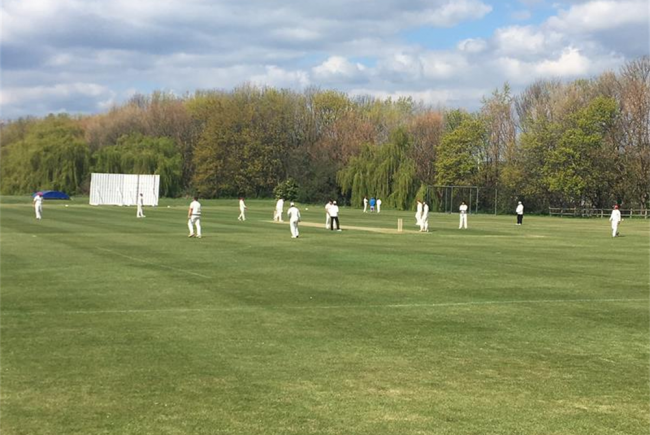 We need to survive the Covid-19 epidemic to continue with our plans to improve our facilities at Bawtry Road by the provision of another ground on the old Aurora site.

We need to survive the Covid-19 epidemic to continue with our plans to improve our facilities at Bawtry Road by the provision of another ground on the old Aurora site.

Sheffield United CC (currently playing as Sheffield and Phoenix United CC) have recently separated from Phoenix Sports and Social Club. We are working to improve our playing facilities at Bawtry Road and to redevelop the old Aurora Sports ground for community cricket. In order to continue with these plans we need to survive the Covid-19 epidemic which has destroyed our income for playing season 2020. We are working not just to make the old ground playable but to provide changing and tea facilities for players and umpires. We have been offered two portacabins by Yorkshire Cricket Baord and need funds to move these to and site them on the ground. This will complement our existing facilities on Bawtry Road Sheffield and provide a fantastic venue for recreational cricket in the future,

The new facility will be a boost to the area providing opportunities for recreational cricket to the local community.


Sheffield United Cricket Club is dedicated to providing recreational and competitive cricket to players of all ages, genders, races and ability. We take the community part of our role very seriously and it is at the heart of our mission. 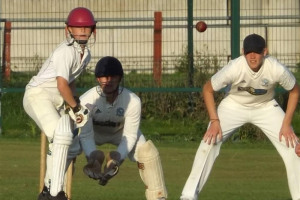 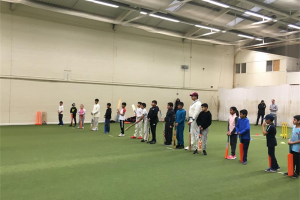 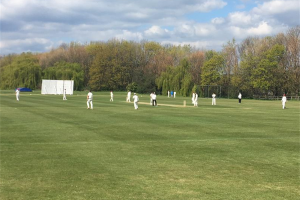 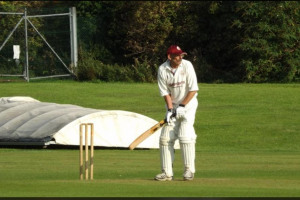 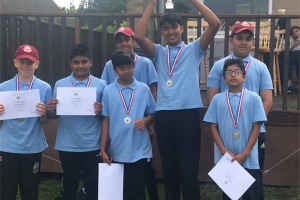 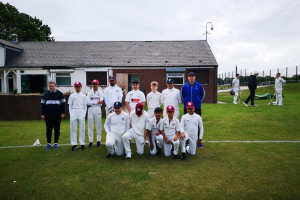 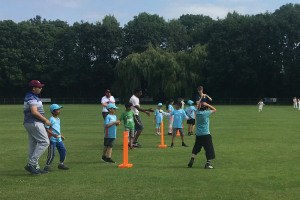 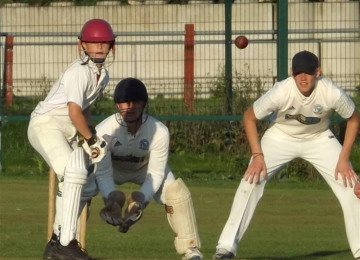 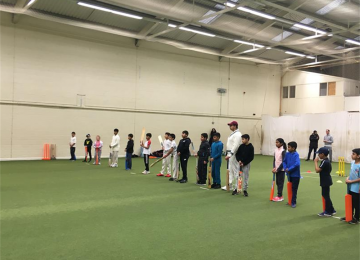 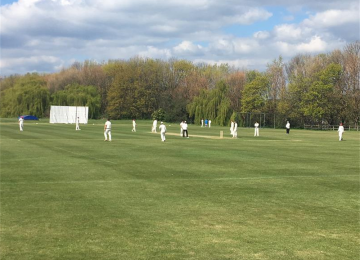 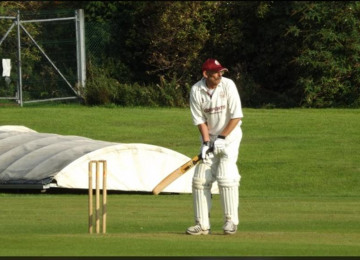 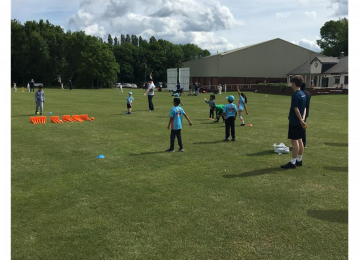 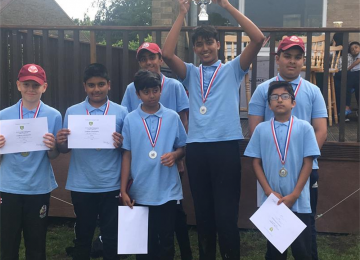 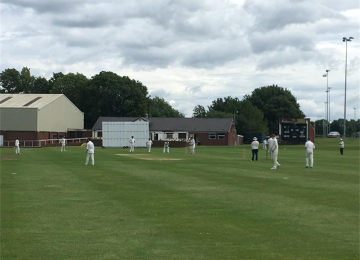 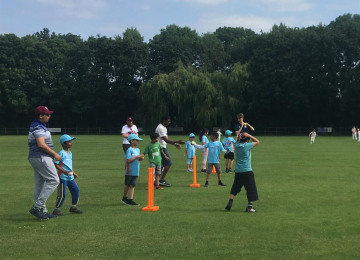 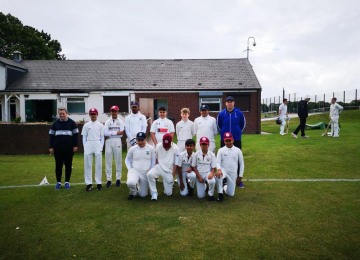 How will the money be spent?Total £219

In 1854, M. J. Ellison, agent for the Duke of Norfolk, sought to establish a cricket ground in Sheffield. A piece of land was leased from the Duke of Norfolk. Local clubs were brought together as ‘Sheffield United Cricket Club’ to manage and play on the ground to be built on the land, with Ellison as President. The ground that was built on the land was completed in 1855, and called Bramall Lane. Sheffield United Cricket Club was a management committee but did not have a team playing in that name until 1895.

The cricket clubs shared Bramall Lane with Sheffield FC, the world's oldest association football club, between 1862 and 1875, and with The Wednesday from 1880 to 1887. In 1889, the management committee decided to form a football club to replace Sheffield Wednesday, who had departed Bramall Lane in a dispute over gate receipts. Bearing the same name, Sheffield United FC was formed, not only to keep the cricket players together during the winter close season, but to generate the lost revenue following Wednesday's exit. Sheffield United Cricket Club won its first trophy in 1896, the Sheffield Challenge Cup against Kilnhurst. In 1900, the club was a founder member of the Yorkshire League.

The cricket club left Bramall Lane in 1973 and currently leases facilities on Bawtry Road, Sheffield from Sheffield Hallam University as Sheffield and Phoenix United Cricket Cub. However, following the decision of the committee to sever connections with Phoenix Sports and Social Club the club’s name will formally revert to Sheffield United CC in November 2020. The club currently runs 4 Senior sides and U9,U11,U13 and U15 junior sides.