The Southwark Peace Garden will be the first and only public garden dedicated to reducing knife crime in the local area and to providing support to community members affected by knife crime.

The Southwark Peace Garden will be the first and only public garden dedicated to reducing knife crime in the local area and to providing support to community members affected by knife crime.

The turn of 2016/17 saw a sharp increase in knife crime across London, with Southwark experiencing the highest volume within the capital. Alongside larger initiatives aimed at tackling the problem, smaller community-led projects have also emerged, and Southwark Peace Garden is a leading example of this. Conceived by Abdulrahman Musa-Johnson, a community and church member who regularly provides support to people affected by knife crime, the garden will accomplish three crucial roles in the local community: 1. It will be a place of remembrance, support and comfort for the victims and relatives of victims of knife crime 2. It will engage, educate and dissuade young people who are at risk of becoming involved in knife crime 3. It will provide a peaceful, green and public space for the local community to use. Walworth Methodist Church have offered the central courtyard of their church to be refurbished and opened to the public as the Southwark Peace Garden.

The Southwark Peace Garden is a leading example of a community-led project aimed at bringing about real change in the local area. It is at the forefront of new ideas for ways in which to show those at risk of becoming involved in knife crime their options and for supporting those who have been directly affected by it. The garden will create a new and beautiful safe space in the local area and the educational programme will aim to encourage young people to think about their options and career paths. The project is also grounded in the community and actively involves local groups, volunteers and community members to partake in the project, strengthening the community ties and growing new bonds. 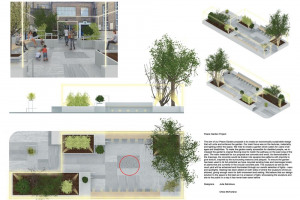 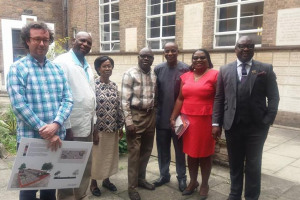 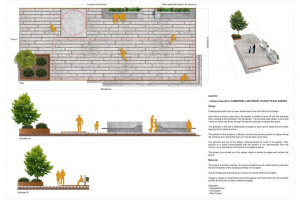 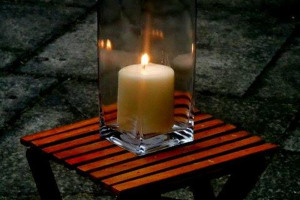 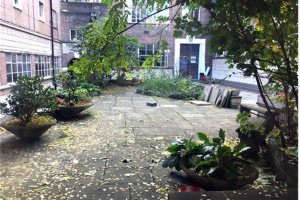 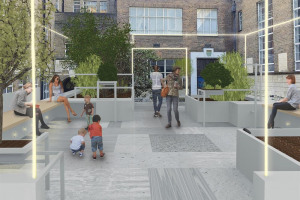 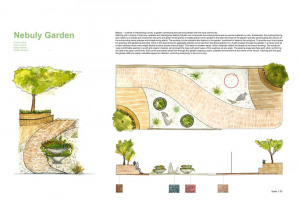 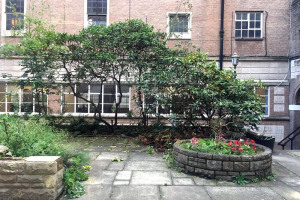 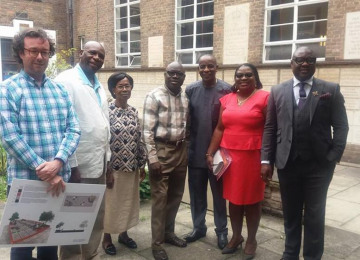 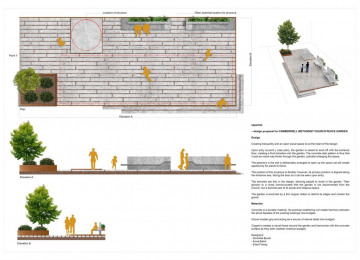 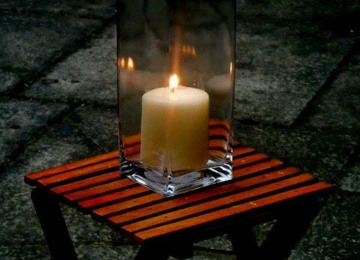 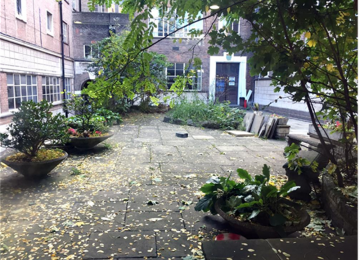 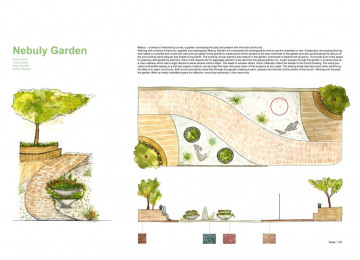 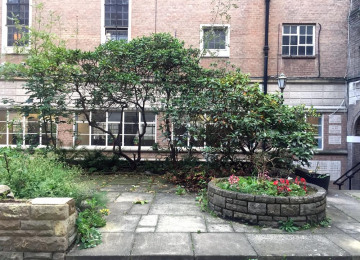 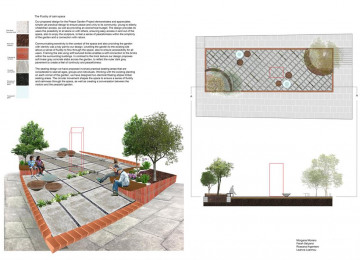 Creative KEN is an agency interested in addressing today's pressing social issues and problems using art and design as tools.

Managing projects that aim to highlight the need for change, or a address a complex problem, Creative KEN motivates people, places, organisations, goverments to listen and take action.

Project Owner: Creative KEN The Project Owner takes legal responsibility for receiving and spending the funds raised and ensuring the project is delivered.