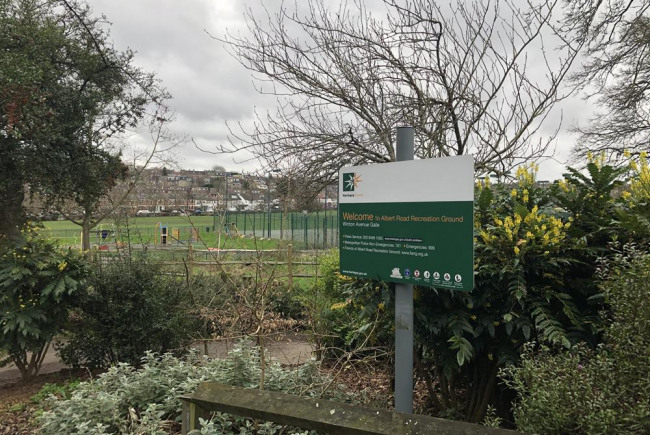 The Friends of Albert Road Recreation Ground (FARRG) want to raise £55,000 to install 35 solar lights along the park’s walkways. Last year, a schoolgirl came to FARRG with the idea for the project. Like many young people in the area, she walks through the park on her journey to and from home. However, during the winter months, she’s forced to make a lengthy detour due to the lack of lighting. This project will benefit the wider community. Since local resident Robby Sukhdeo opened The Pavilion Sports and Café in 2002, he’s engaged all ages with recreational facilities including tennis, basketball and creative classes. Lighting would increase accessibility and make people feel safer using the space. Our approach has the environment at its heart. The lights will be mounted on 6 metre columns, so they won't disturb wildlife. Our choice of solar lighting is not only sustainable, it’s also cost-effective – there won’t be any ongoing fees to fund.

The Albert Road Rec is a popular community space which offers a wide range of activities for all ages, but the absence of lights means that many people fail to take advantage of the space during dark winter afternoons and at night. Our project will help bring the community together and make people feel safer in their local neighbourhood. Bordered by two schools, in the past year there have been a number of youth muggings in the vicinity and knife crime is on the rise. Many people are feeling vulnerable. As a community group, we want to maintain their safety and wellbeing with better lighting. Since Robby Sukhdeo took over the Pavilion, he’s transformed the space and it's consistently been awarded Green Flag status. Improved lighting will mean that we can grow the offering further, making it more a focal point for local people to come together whether that be through sporting activities, yoga or quiz nights. It would be even better if we can do this in an environmentally friendly way. 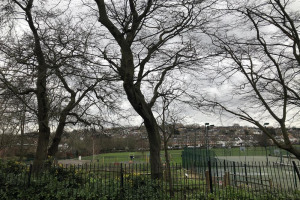 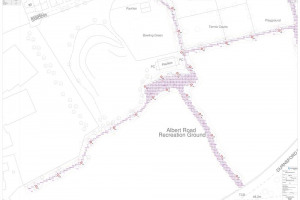 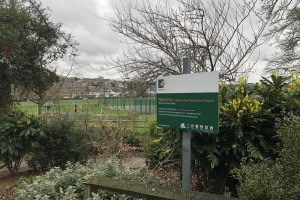 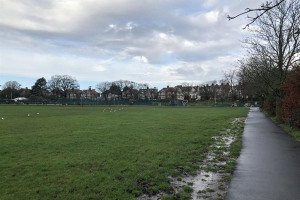 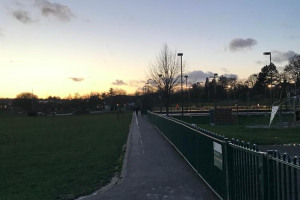 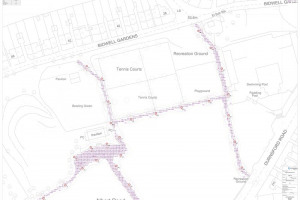 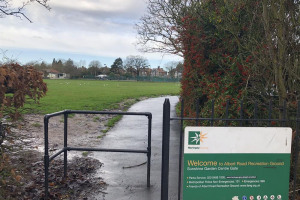 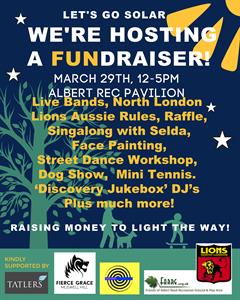 Today's news is that the number of days left to raise all the money for the Solar Lights has been extended, there are now 150 day remaining! This gives us the opportunity to organise more fundraising events as the days get warmer and longer; an opportunity to get the community involved and really buy into this project. Attached is a poster for our FUNdraising event on Sunday 29th March. Please come and support, bring friends and your dancing shoes! Many thanks for your support. FARRG 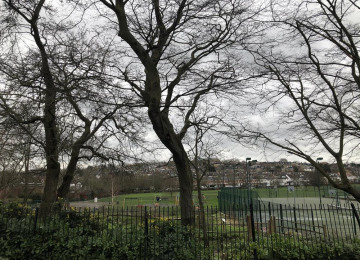 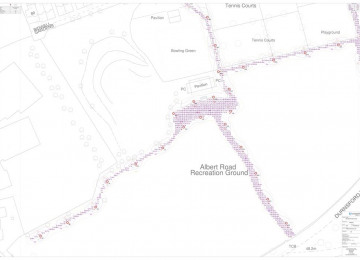 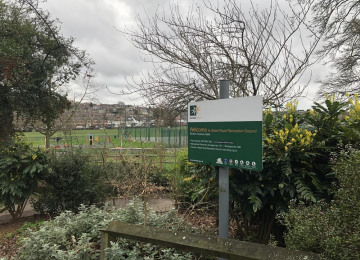 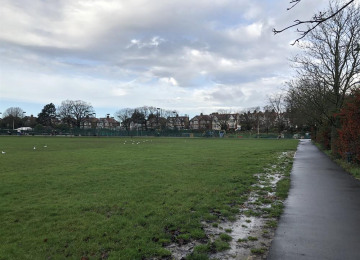 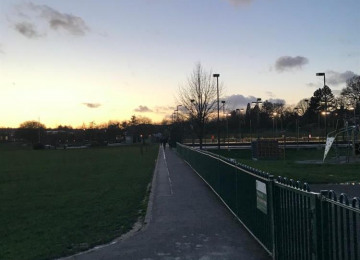 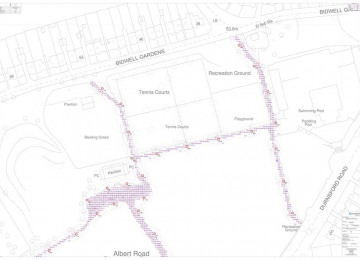 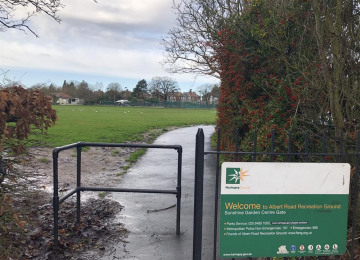 The Friends of Albert Road Recreation Ground (FARRG) is a voluntary not for profit community group made up of local residents working for the whole community.

The Group was founded in 2002 by a number of local volunteers with a keen interest in delivering improvements to our local park and involving the local community in its future.

Project Owner: FARRG The Project Owner takes legal responsibility for receiving and spending the funds raised and ensuring the project is delivered.