RIOgeneration is a capital project to improve, sustain and expand the work of this much loved community cinema.

RIOgeneration is a capital project to improve, sustain and expand the work of this much loved community cinema.

The Rio is aiming to raise £150,000. With this we want to create a second screen with around 30 seats in our basement, to give our audiences more choice, enable more film festivals and community events and generate revenue from private hires. The outside of the building currently looks shabby and tired. We want to undertake some much needed renovation work, to restore this important architectural landmark in Hackney.

The Rio is one of the oldest cinemas in London and a Hackney institution. By making these improvements we can protect the building for future generations, offer a more diverse programme and make the business more sustainable. We will transform our underused basement into a space that the whole community can enjoy. This will allow the Rio to invest more into community projects, better maintain the building and pay its staff better.


The Rio is one of the only truly independent, community focused cinemas in London. By donating towards RIOgeneration you will be helping to protect this important community asset that has been entertaining audiences, young and old for over 100 years. For every donation of £25 or more we will give you two free tickets and popcorn for a future screening. 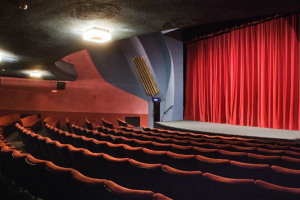 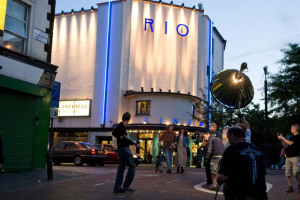 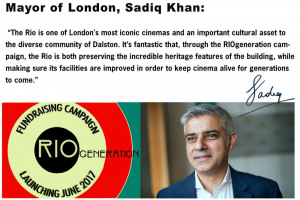 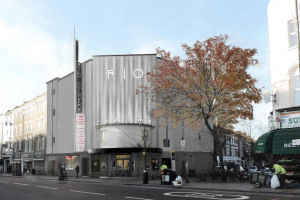 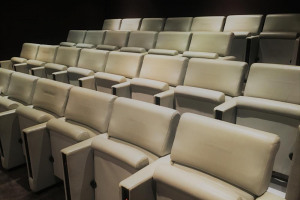 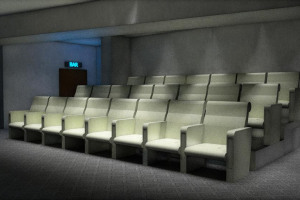 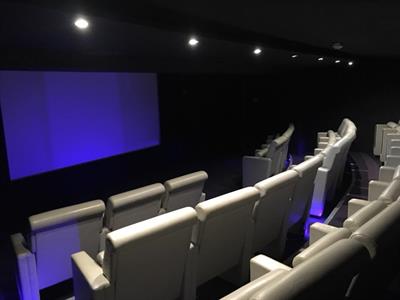 opens for business in January 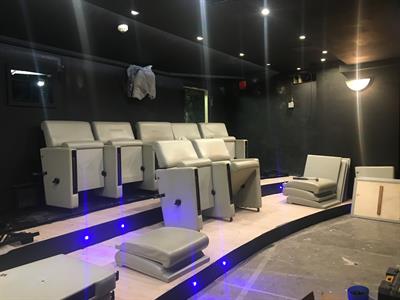 Now really starting to take shape. Hoping it will be ready before Xmas 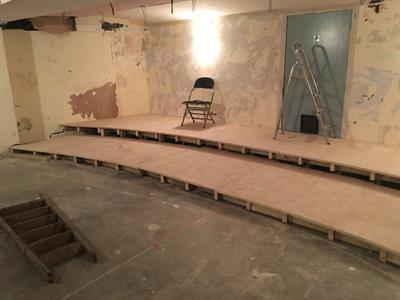 the seating rostrum is in and the projector has arrived! 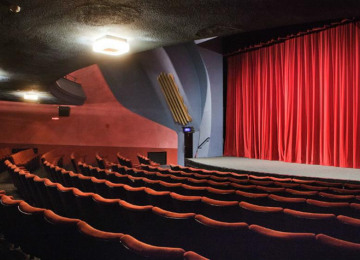 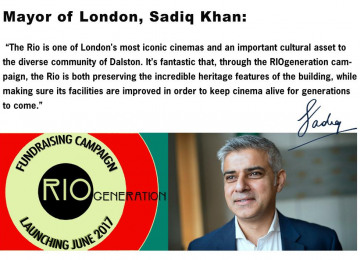 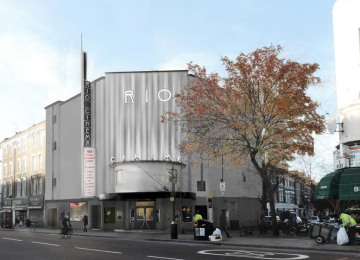 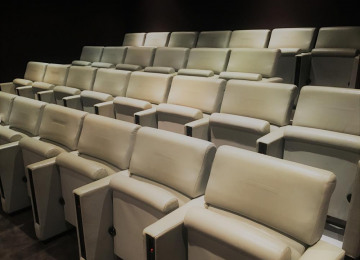 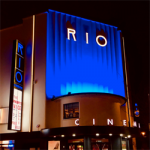 The Rio is an independent Art Deco picture palace in Dalston, Hackney. We show a mixture of arthouse and mainstream films, all programmed by the in-house team and shown on our single, full-sized silver screen.

Our building is Grade II listed by English Heritage, who admire the 'sweeping curves' of the Rio's 1930s auditorium. To add to the traditional cinema experience, we have plush red velvet seats, atmospheric music before the show, and long red curtains that swish back before the film starts.

We usually show one or two main feature films each week, plus late shows at the weekend, kids' screenings, Parent & Baby screenings and the popular Classic Matinees for the over 50s. We're a key venue for several film festivals, and home to the London Turkish Film Festival. We also host special events from the likes of Cigarette Burns Cinema and Amy Grimehouse. There's a stage in our auditorium, too, which means we can put on theatre, stand-up comedy, live music, talks and cabaret.

The Rio is run as a non -profit charity and we're very proud to be London's longest operating community cinema (nearly 40 years). We encourage local people to get involved by running affordable screenings for children and the over 50s, and a regular programme of educational school screenings. Local people can also hire the cinema or basement for educational, campaigning or fundraising events.

The Rio has a Board of Directors who are a group of local people elected each year to help set our policy and oversee the running of the cinema and charity.