This 1830 graveyard monument to six children from the Rigg family drowned in a boating accident on the River Ouse is broken, eroded, overgrown and unloved. We want to repair and restore it.

This 1830 graveyard monument to six children from the Rigg family drowned in a boating accident on the River Ouse is broken, eroded, overgrown and unloved. We want to repair and restore it.

A boating accident on the River Ouse resulted in the drowning of four sons and two daughters of John and Ann Rigg, aged from 6 to 19. The family tragedy became a national tragedy and a monument to the six was built in the graveyard of St Lawrence’s Church, the cost being raised totally by public subscription. Over the next decades the monument became well known and was seen as a visitor attraction on a par with York Minster. The monument has a fine stone base and surround, brick back, and railings, with an ornate and sentimental inscription, including a poem in a Romantic style evoking the shock felt at the accident. Over the decades it has become overgrown and dilapidated, and much of the inscription is no longer legible. The original cost was raised by public subscription in York and nationally, and local craftspeople (masons, stonecarvers, bricklayers, and iron workers) were employed to build the monument. We want to repeat that process 185 years on.

The Rigg Monument was for decades a tourist attraction on a par with York Minster. It was completely unrecognisable before we removed the vegetation, and is obviously in need of repair. The graveyard and surrounding area are in poor condition, but the locality is surrounded by student housing and in great need of safe peaceful green space. The Rigg monument will provide a focus for that space and an ever-present reminder of the dangers of the river and of the transitory nature of human life. 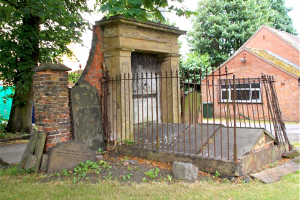 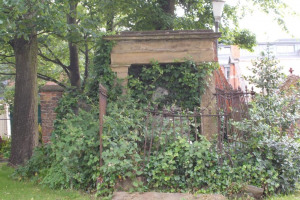 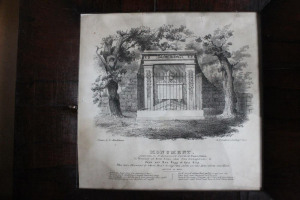 Thank you again for your support. I've just been reflecting on how the Rigg Monument appeal touched so many community-minded people who love York. So we can be part of many more things going on in the city, can I encourage you all to follow York Hive to stay in the loop about future York projects? Maybe you can help out another York project with a small pledge and maybe you could spread the word about the initiative to their friends and family. There is power in numbers. 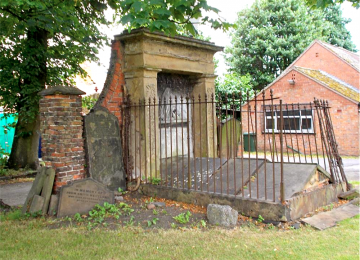 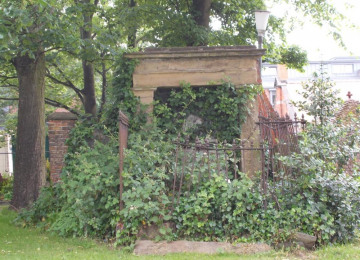 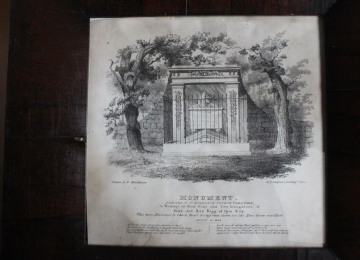 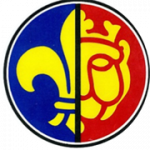 York Civic Trust is a membership organisation, We seek to Promote Heritage and to Shape Tomorrow.   We are open to all who wish to protect and enhance York's architectural and cultural heritage, to champion good design and to advance the high place which York holds amongst the cities of the world.