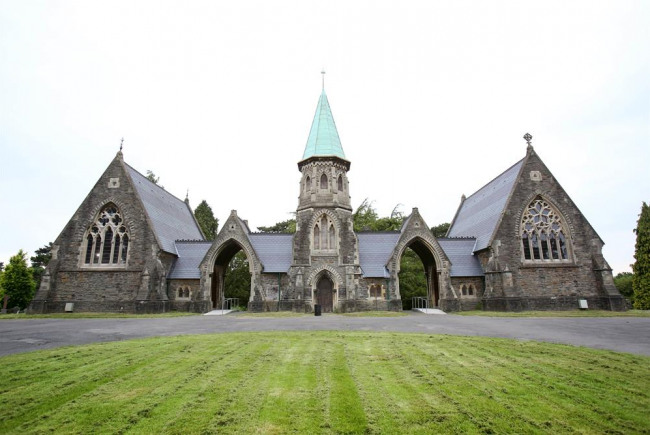 Cathays Cemetery is one of the largest Victorian cemeteries in the UK and its Green Flag grounds are stunning. Despite some recent investment, the chapels require significant restoration work.

Cathays Cemetery is one of the largest Victorian cemeteries in the UK and its Green Flag grounds are stunning. Despite some recent investment, the chapels require significant restoration work.

Built in the gothic revival style the chapels were in regular use for their first hundred years however in the second half of the 20th the chapels were used less and less and the final funeral services were held in the mid-1970s.

In the years that followed the buildings fell into disrepair and become dangerous to visitors. Ten years ago, the worst was feared and the option of demolition was seriously considered. Thankfully, the chapels were saved from this fate in 2009 when Bereavement Services replaced the roofs and made the building watertight.

Last year, proceeds from landfill tax, via Keep Wales Tidy, enabled restoration work to the fabric of the chapels to start, however significant work still needs to be completed.

Bereavement Services believe that these historic buildings should be preserved for future generations as well as being used by the community now.

Restoring this chapel will allow funeral services to be held once more and for it to take on a new life as the ‘Venue’, playing host to concerts, events and licenced for weddings and civil ceremonies.

This will all help to generate income that can be used to fund further restoration work to the second chapel where a visitor centre will be opened and restoration of the bell tower.

Cathays Cemetery was built as part of the Victorian garden cemetery movement which aimed to educate, inform and relax their visitors as well as providing a final resting place for citizens of the area. Completing the restoration work would mean the cemetery could take on many of these functions again. 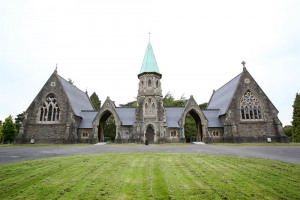 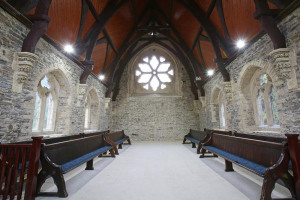 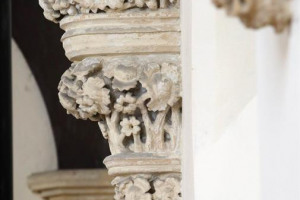 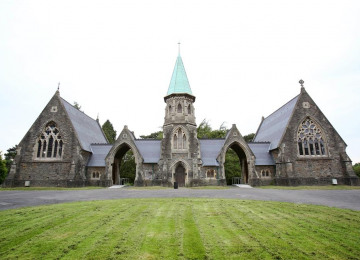 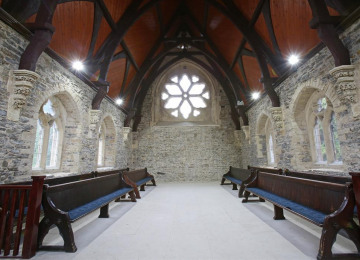 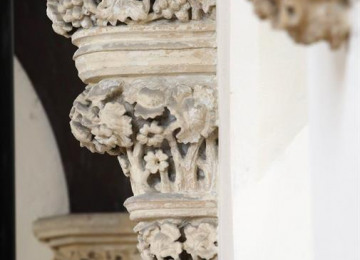 Cardiff Bereavement Services is part of the City of Cardiff Council. We operate Cardiff Crematorium at Thornhill and 7 cemeteries in Cardiff. Cathays Cemetery is also supported by an active Friends Group. More details on their work can be found here: www.cathayscemetery.coffeecup.com

Project Owner: Bereavement Services The Project Owner takes legal responsibility for receiving and spending the funds raised and ensuring the project is delivered.

Contractor: City of Cardiff Council The team responsible for building or installing the project.