By Rights and Equalities in Newham Newham

By Rights and Equalities in Newham

Creating a Community Café and Therapy Garden at REIN’s youth/community Centre in Newham, to facilitate a social enterprise and deliver mindfulness, self-defence and raising awareness programmes.

Creating a Community Café and Therapy Garden at REIN’s youth/community Centre in Newham, to facilitate a social enterprise and deliver mindfulness, self-defence and raising awareness programmes.

Rights and Equalities in Newham

REIN and partners, Plaistow South Big Local and The Urban Mindfulness Foundation join together to build a new kitchen, developing a Community Café at REIN’s youth & community Centre to operate as a social enterprise, and develop a Therapy Garden. We aim to refurbish the floor of our community hall to facilitate educational mindfulness, self-defence/raising awareness programme and health & wellbeing classes, promoting mindful engagement of nature, the arts and enterprise. Our aim is to facilitate activities that respond to the social, economic and environmental challenges of the 21st Century, by delivering free self-defence/raising awareness programmes, educational mindfulness courses to schools, young people, adults & families who may experience socio-economic challenges, isolation, and/or gun and knife crime. We hope to foster acceptance, unity and social inclusion through physical, psychological and emotional well-being that is measurable and scalable.

Our project responds to the socio-economic and environmental challenges we are currently facing including escalating gun, gang, knife and xenophobic/ hate crimes in Newham. Our previous work with young people in schools & the community inform this project and there is a need for an alternative approach to nurturing long term behavioural and attitudinal changes in young people’s lives that benefit all of us. Changes start within but need supporting with a community-based approach that links healthy eating, cooking and enterprise, with healthy activities and lifestyle choices grounded in mindfulness and education. We will deliver a small urban oasis in a deprived area of East London to offer a sense of safety, value and self-worth for young people, adults and their families. By encouraging social enterprise, inclusion and Mindfulness of diversity and harmful identity-based biases, we know we can address the challenges of being the most multicultural and diverse borough in the UK.


This wonderful project involves transforming a community space into a safe, vibrant, supportive, social enterprise, that offers activities that focus on mental and physical health and well-being, alongside providing training opportunities. We believe we can make a sustainable difference to the lives of the people we work with and alongside. 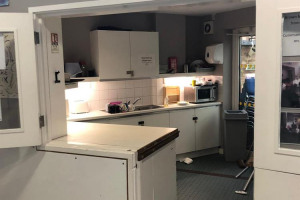 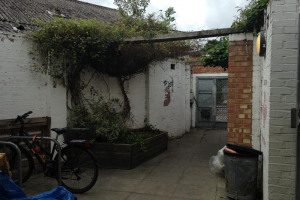 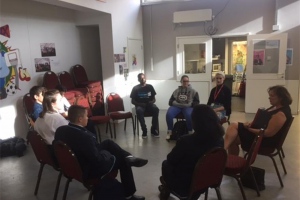 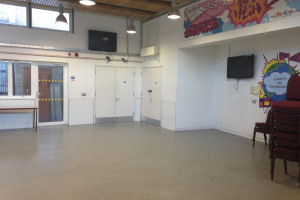 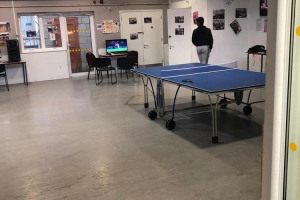 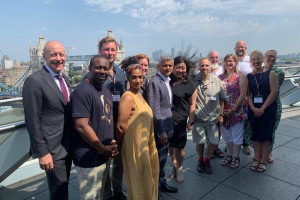 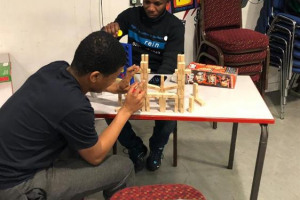 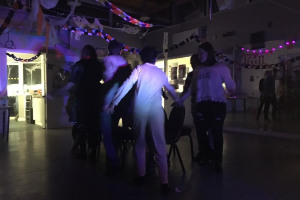 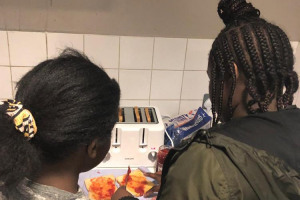 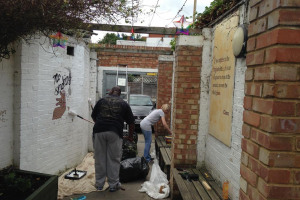 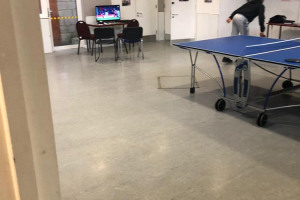 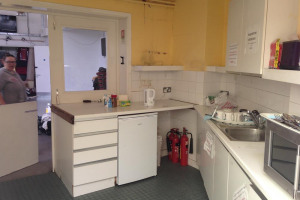 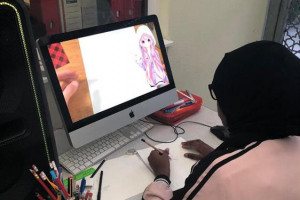 Please be reminded that should the funding target not be achieved by midnight tonight, NO PLEDGES WILL BE TAKEN.. This means that money will NOT be taken from the accounts of any of our Backers, and not a penny of the pledges raised will be received, including the pledge from The London Mayor.. Please do all you can.. Together, we have already achieve so much, even to get us to this stage.. The Mind, Body and Soul Food Team

Today is the very last opportunity to enable this project to succeed. Do pledge what you can, share with everyone you can and ask them to do the same. We have the potential to change lives through this project.. Help us help our community.. Together, we can...!!!

Do please continue to spread the word.. Time is limited with only 4 days to go.. A great achievement so far and thank you for your support.. We can still do this!!! The Mind, Body & Soul Food Team

With your help we can still raise the £48,448 that is needed to make this project happen. Please keep the momentum going, we only have 5 days left to raise the remaining funds, there is no time to lose.. We can make a very real difference, but only with your help. The London Mayor pledged £40k because he believes in this project. But unless we hit the full funding target, the project will not receive any funds, the work will not happen. Please help make this project happen. Every penny and every pound counts.. We need you!!! Thank you so much for your support so far. Let's keep going, we can do this!!! The Mind, Body & Soul Food Team

Do join us tonight between 7pm and 9pm, at The Mix, 1a Cumberland Road, E13 8LH Meet the Team, hear from us and let us know what you would like to see. Refreshments will be available.. We very much hope to see you there!! The Mind, Body & Soul Food Team

Do come and join us on 22nd August 2019, between 7pm-9pm. A great chance to meet the Team, hear more of our plans and share our vision. Feel free to bring your friends and family along too. Venue: The Mix, 1a Cumberland Road, Plaistow, E13 8LH Time: 7pm - 9pm Look forward to seeing you there!!! The Mind, Body & Soul Food Team 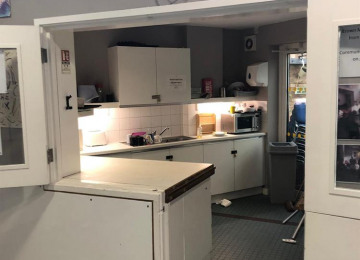 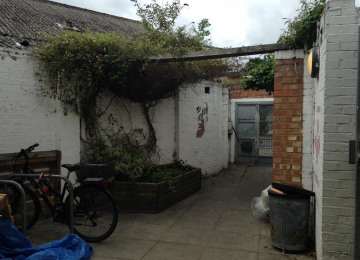 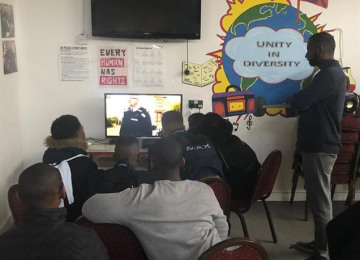 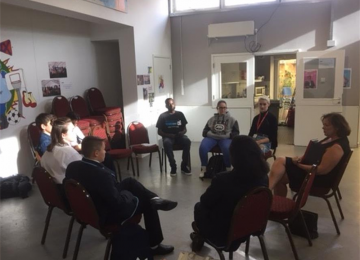 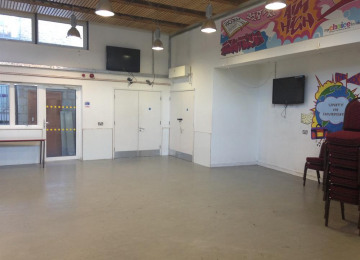 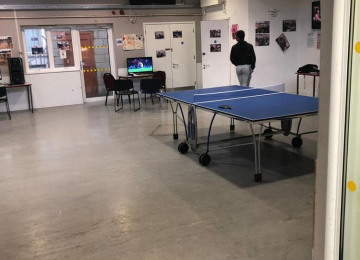 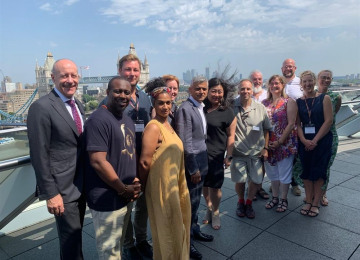 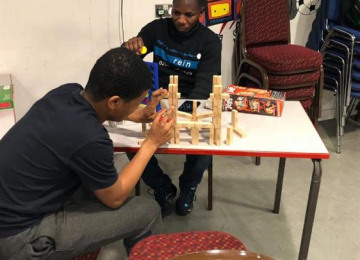 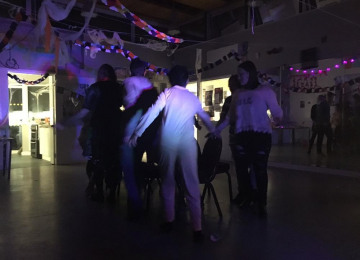 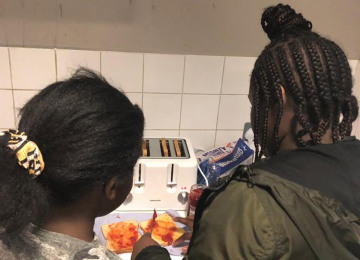 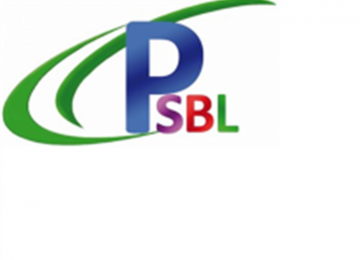 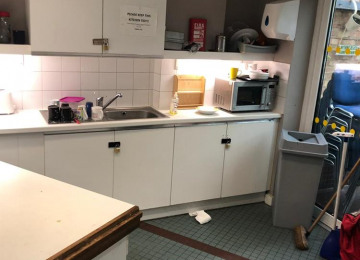 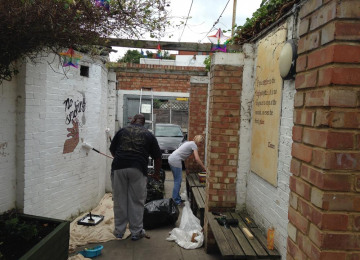 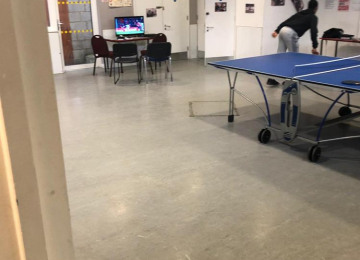 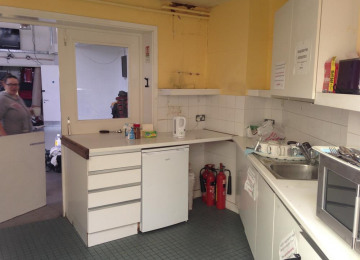 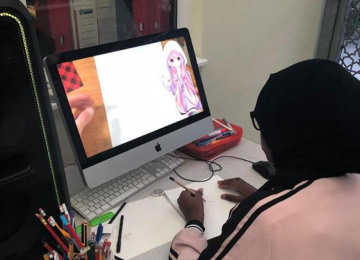 Rights and Equalities in Newham (REIN) is a local charity that has worked in Newham since 1975, we are an equalities organisation that works with young people and adults across Newham to challenge inequality and injustice.

REIN works in partnership with a number of organisations in Newham and in neighbouring boroughs, REIN also delivers youth projects and works with young people in our building based youth club setting, schools and also in community settings via our outreach and detached programme.

In response to a spate of shootings and knife attacks in Newham in 2016/17, REIN, along with the police, local council, parents, young people, schools, faith organisations and voluntary sector groups developed NCCA – Newham Community Call to Action – ‘the silence was deafening’ in that the community were scared and stunned but had not voiced their concerns. REIN and the police felt we needed an event to start a conversation and give voice to those who had been silenced by fear and concern and agree actions that each group or organisation could take forward to address a key issue that would be sustainable; over 250 people took part in the event, it also served to highlight the complexities involved in supporting young people to make different choices whilst safeguarding them against the risks of gang activity, gun and knife crime.

REIN has subsequently partnered with local organisations to deliver our RAP project –Raising Awareness Programme, a bespoke four, six and eight-week programme –  for local secondary and primary schools, comprising of targeted discussion sessions with young people referred by the schools, Self-defence lessons to raise levels of confidence if confronted by a knife on the street and including focused, reality based conversations to enable young people to ‘Say No’ to the challenges on the streets.

REIN has also developed a pilot Safe Zones project, in partnership with PSBL and Local Trust, which has created a number of places of safety for young people in immediate threat of a street attack across Plaistow South.

This particular project will be a three way partnerships between REIN, PSBL and The Urban Mindfulness Foundation