We are reimagining the JORVIK Viking Centre after the recent flooding; bringing together our own artefacts with iconic Viking objects from across Britain including a replica of the Middleton Cross.

We are reimagining the JORVIK Viking Centre after the recent flooding; bringing together our own artefacts with iconic Viking objects from across Britain including a replica of the Middleton Cross.

Working with St Andrew's Church, Middleton in Ryedale & the Minster Stoneyard, York, we are creating an exact carved stone copy of the Viking-age cross from the church of St Andrew for display in the new exhibitions at JORVIK.The original was carved in England's Viking era, at some point after the Kingdom of Northumbria was settled by Vikings in 876, & was probably commissioned by wealthy locals to commemorate one of their dead. The cross shows an armed warrior figure, which experts think may be a portrait of the Viking that it commemorates, alongside a monstrous beast & complex interlace. The figure has a helmet, spear, shield, axe & two swords. This stone carving has become an iconic figure in representations of the Viking era in England, featuring in major exhibitions & publications around the world. Now we are hoping to recreate the stone for display in the world famous JORVIK Viking Centre where it will be seen & enjoyed by millions of new visitors in years to come.

The cross is an iconic piece of beautifully carved stonework and one of only a small number of pieces of artwork actually created in the Viking-age in England to show a figure of a Viking in full battle armour. We want to create an exact copy of the stone so that we can bring it to a much wider audience at JORVIK when we reopen in Spring 2017 and use it to help us bring alive the fascinating Viking Age heritage of Northern Britain.


This project is only one part of our much larger fund raising campaign - 'Campaign Canute' which is aiming to raise a total of £1.5 million to help us reimagine the JORVIK Viking Centre for the 21st century, following the devastating flood at Christmas 2015. To find out more, help us fund more of this important project and to get involved go to www.jorvik-viking-centre.co.uk/Canute 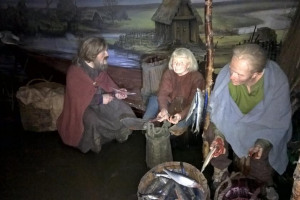 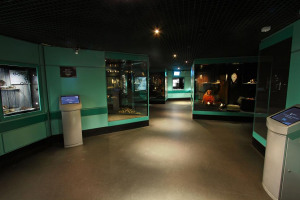 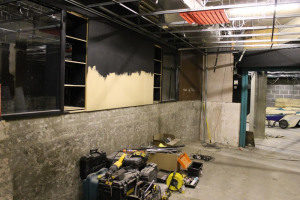 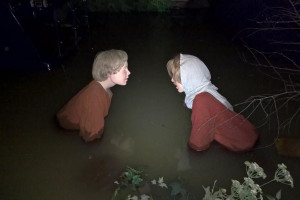 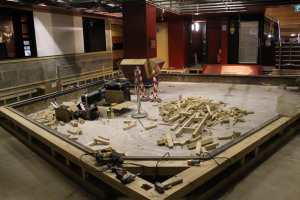 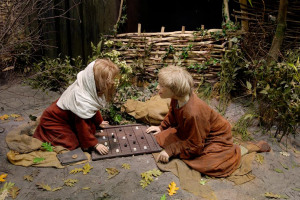 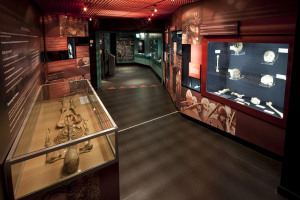 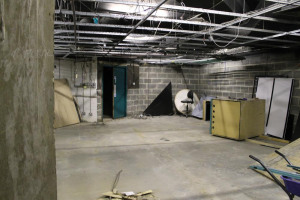 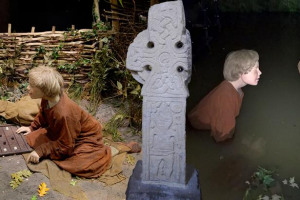 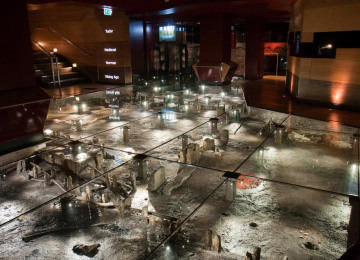 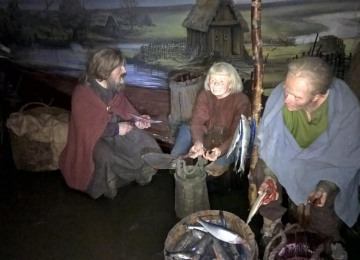 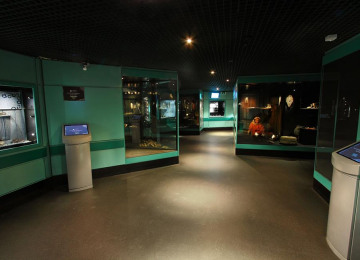 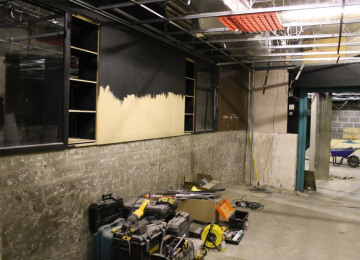 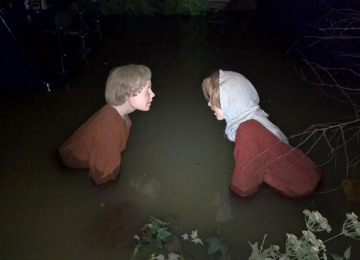 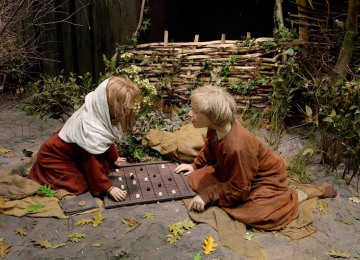 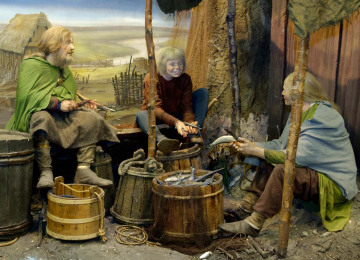 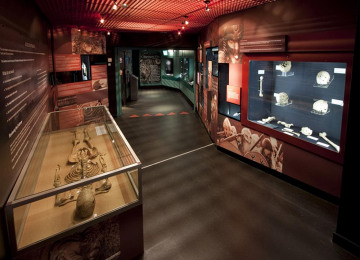 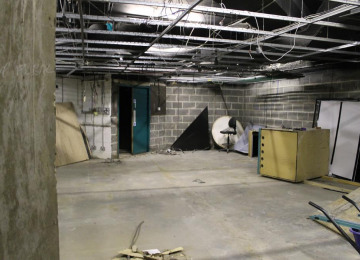 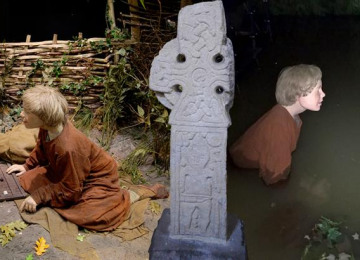 Project Owner: Sarah Maltby The Project Owner takes legal responsibility for receiving and spending the funds raised and ensuring the project is delivered.

Contractor: The Minster Stoneyard The team responsible for building or installing the project.