Rebuild the Northwich RUFC Clubhouse following a recent fire which destroyed the home of rugby for senior and junior players (from 3 years) and a community hub used by charities and baby groups.

Rebuild the Northwich RUFC Clubhouse following a recent fire which destroyed the home of rugby for senior and junior players (from 3 years) and a community hub used by charities and baby groups.

Following on from the recent fire at Northwich RUFC, we would like to take this opportunity to develop our community provision for those who currently use it and perspective clients. This area is currently used by 3 senior rugby teams, up to 10 mini and junior teams (from 3yrs old), walking rugby team (Sale Sharks) Manchester City Football Supporters Club, Pop Cats Music and Sensory group, Down syndrome Charity, Private functions and much more. We would like to enhance our toileting facilities, digital life (viewing facilities) kitchen facilities and recreation and leisure assets. Through improvement of the facilities we will be able to develop our 'well-used and respected' facility by offering 'state of the art/up-to-date' facilities which will subsequently raise the profile of the club in the community and entice children and adults to partake in a physical sport.

Since the fire it we do not have a home for 125 children to socialise after their games of rugby/training sessions. We are not able to open to host respite/charity events for those whom access the work of the Downs Syndrome Charity. In addition we are losing considerable revenue now that the bar has closed. This produced an average profit of £1500-£1700 per week. We are now in a position where the club is losing money from our Children's Sensory 'Pop Cat' sessions as the business owner has had to find an alternative location until repairs are carried out. We would like to ensure that our club becomes 'ambitious for all'. Thus meaning all children and adults are welcome regardless of their physical or mental ability. 'Less-Able' friendly toilets would ensure that every member of the community who visits is able to access their toilet needs with dignity and respect. 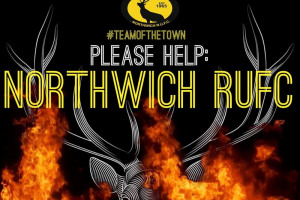 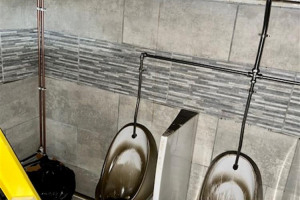 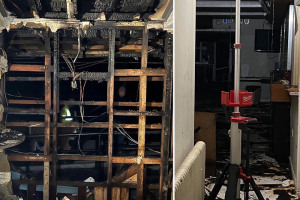 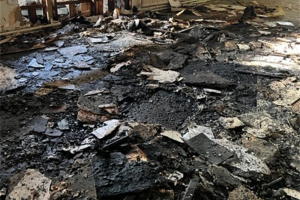 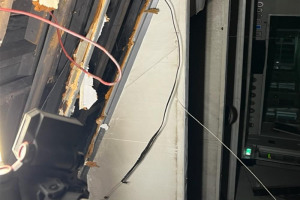 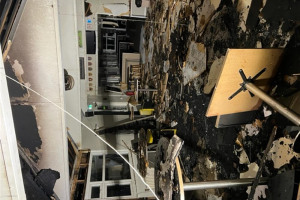 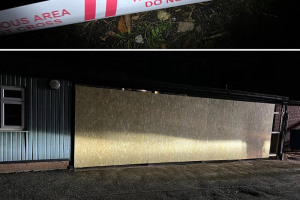 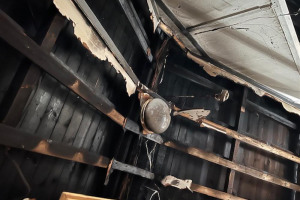 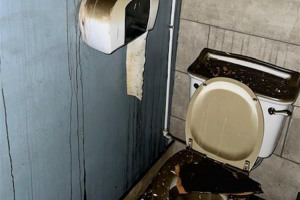 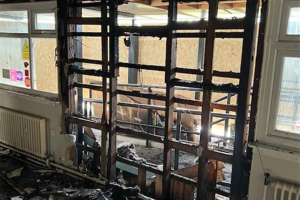 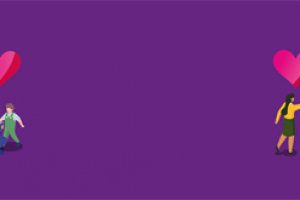 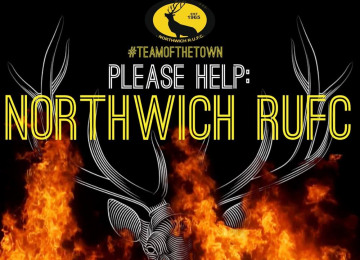 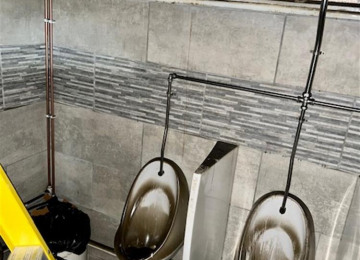 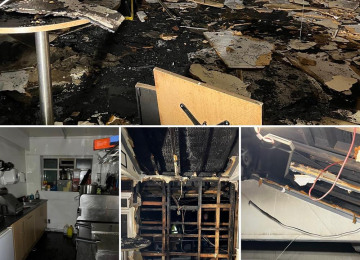 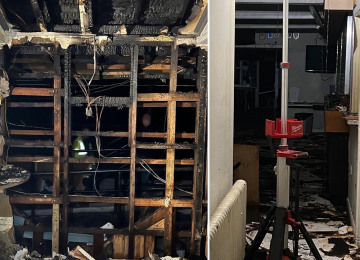 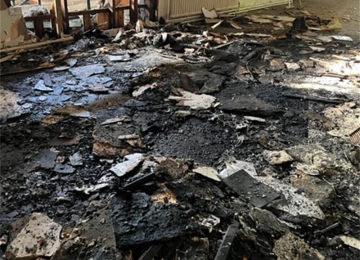 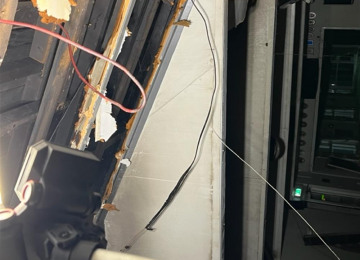 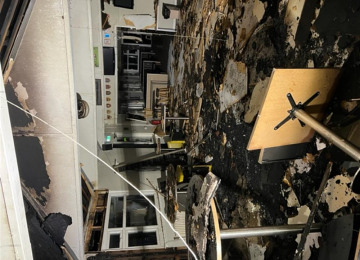 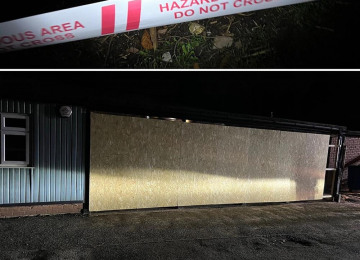 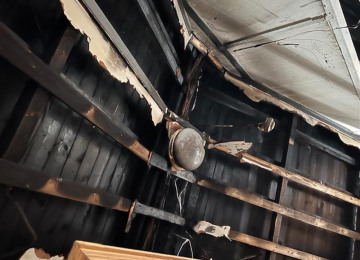 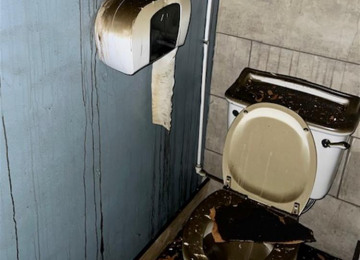 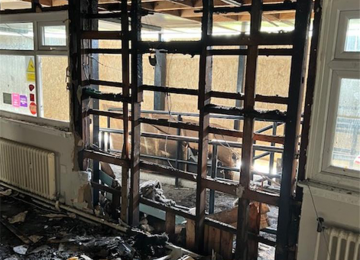 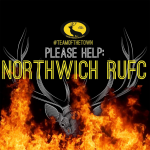 Northwich RUFC, formerly known as Mid-Cheshire College RUFC (MCC), was established in 1964 as a casual team playing on an ad-hoc basis, the book traces its journey from a semi organised bunch of friends to the highly organised club outfit of today playing in National League.

We commenced the 50th anniversary season with the acquisition of the old Moss Farm bar, refurbished during the summer by club members and reopening as Northwich Sports Bar the clubhouse of Northwich Rugby Union Football Club.

The committee of Northwich RUFC, commissioned an independent strategic review, with the objective of identifying issues within the club and assessing how to address those issues and move the club forward. Completion of the review, is intended before the end of the 22/23 season in April 2023, it will initially be presented to the executive committee of Northwich RUFC, as the five year strategic plan for the club and will then provide the framework for future success. A summary of the findings and actions proposed to be advised and discussed at the AGM.

VISION: (What should success look like for the club in five years?)

Project Owner: Northwich RUFC The Project Owner takes legal responsibility for receiving and spending the funds raised and ensuring the project is delivered.