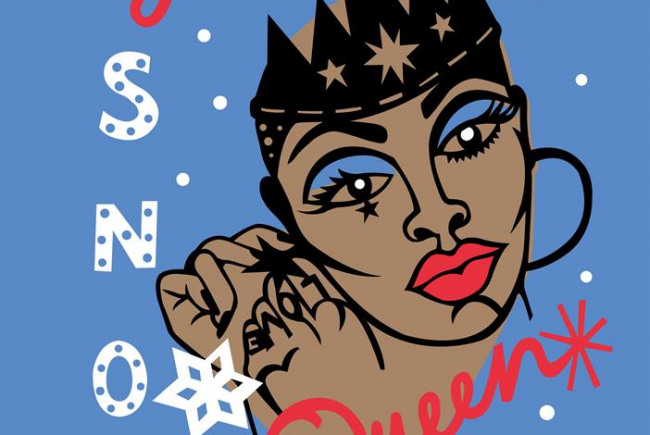 This year is the 25th anniversary of the Portobello Panto, which will be The Snow Queen, directed by Anna Chancellor.

This year is the 25th anniversary of the Portobello Panto, which will be The Snow Queen, directed by Anna Chancellor.

Panto 2016 will be based on Hans Christian Andersen’s classic fairytale The Snow Queen. First published in 1844, the story tells of two young friends – Gerda and Kay. Kay is captured by the eponymous queen and taken away with her to a far far away land. The Snow Queen’s scheme is enacted with the help of an evil mirror that pierces Kay’s heart, after which he is consumed by vanity and avarice. As ever, the story has been adapted to a contemporary West London-ish setting and been given a satirical bent – it just so happens that a tale of self-obsession and social isolation fits well with our times. The production will once more be made possible through the hard work and dedication of dozens of volunteers, each as important as the last and unfortunately too many to name here. From costume to lighting to acting to singing, everybody works for free to make the Panto possible – all for the joy of the performance and to raise money for many a good cause.

Since the Panto’s first production, this part of the world has changed in many ways, while the Panto has remained a steady and sparkling constant through it all. To this day it is a production that brings all parts of the community together to sing, laugh and dance at Christmas. Nearly all of the kids in the show go to school within a one-mile radius of the Tabernacle. Most of the adults live locally or are constituents of the Notting Hill diaspora – people who grew up in and around the area but have since moved to other parts of the city. For them it remains an everlasting connection to this wonderful part of west London. As for the Tabernacle, this will be the tenth performance to take place on its stage. The Tab is an institution with a similar raison d’être to the Panto. It was founded to safeguard and celebrate Notting Hill’s vibrancy and to have fun while doing it. Ours is a special corner of this city and we like to think the Panto is one of the things that make it so special.


As ever, Panto 2016 will call on the creative talent of dozens of local people. Except this year we want it to be a bit different. Our budget in past years has been threadbare to say the least. This has meant that when we are looking for singers or costume designers or illustrators, it has largely been through word of mouth or friends and friends of friends. With extra time and money we can cast our nets further afield in order to unearth new Notting Hill talent that we can use in the production. Because most of us involved in the Panto now have been doing it since we were old enough to say 'pantomime', we can attest to the fact that once you step up on that Tabernacle stage, you are hooked for life. We hope to collaborate with Notting Hill institutions such as the Mangrove and the Westway Trust to ensure that local people share in the joy and benefit from inclusion in the Panto. In that way, we can make the show another uniquely Notting Hill thing that we can showcase to the world. 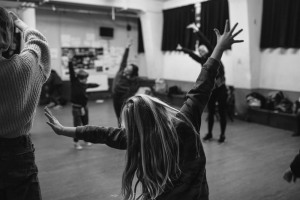 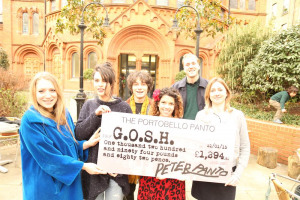 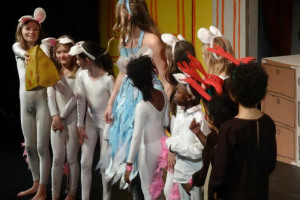 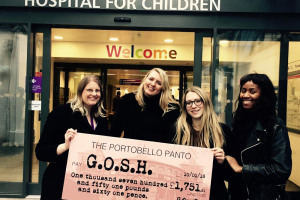 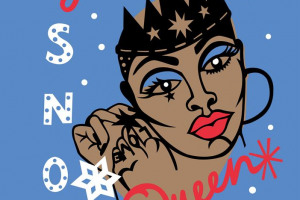 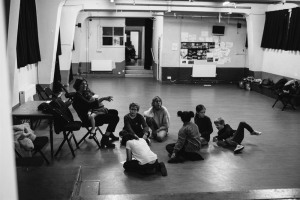 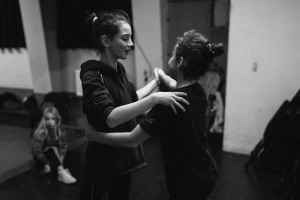 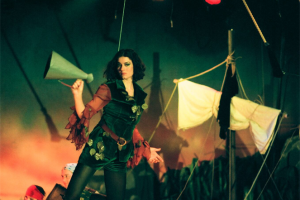 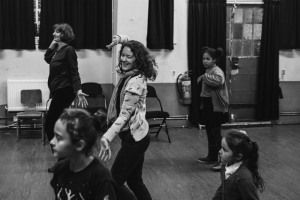 THE TABERNACLE AND ITS SURROUNDS

Royal Borough of Kensington and Chelsea 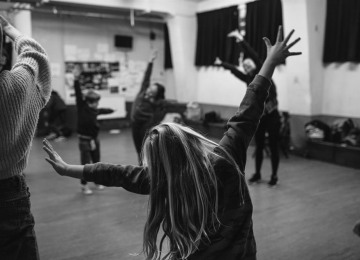 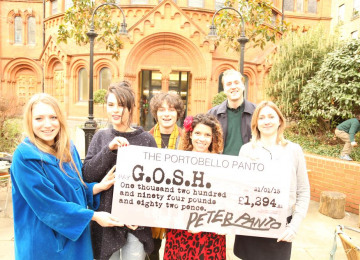 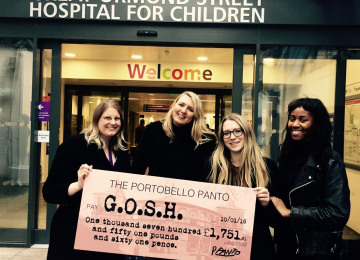 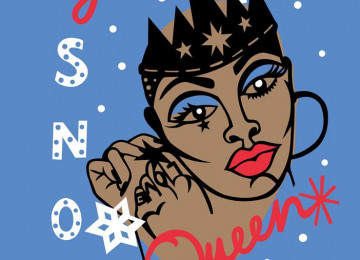 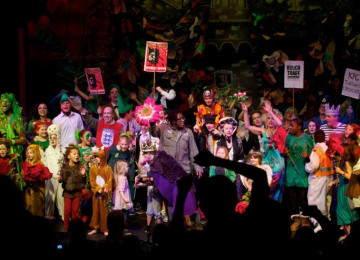 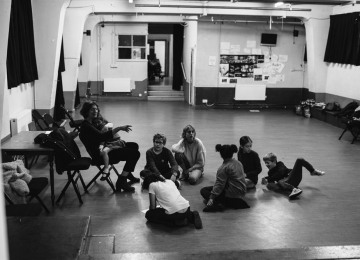 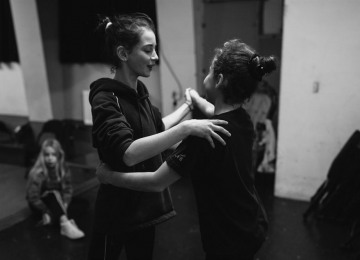 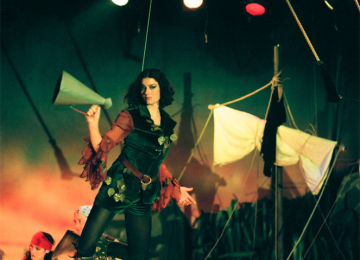 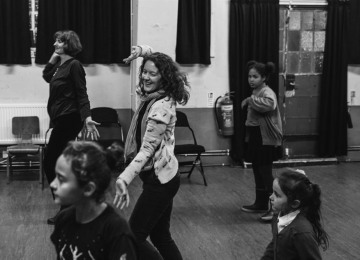 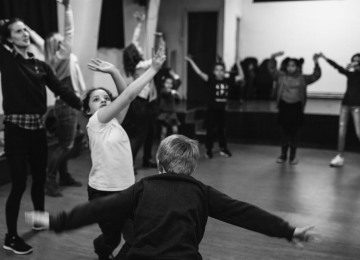 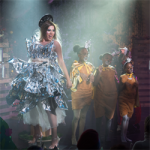 The Portobello Pantomime founded in 1991 in the Portobello Star Pub. Every year it has included adults and children of the local area, who show their love and support of west London. People who bring more and more energy, love and excitment to the area every Christmas. And every year it is created and performed by volunteers who offer their time for free, and all proceeds goes to local charities including the Shepherd’s Bush Families Project, GLUE W11 and another local charity.

The Pantomime is at the Tabernacle every year, and stars local faces of all ages, with cameos of the likes of Mick Jones, Kate Moss, Sienna Miller, Lily Allen, Jack Whitehall and Natalie Dormer. It is a community focused, and memorable event, bringing people from all backgrounds together to be involved in making it, performing in it, and watching it!

Project Owner: Portobello Pantomime The Project Owner takes legal responsibility for receiving and spending the funds raised and ensuring the project is delivered.