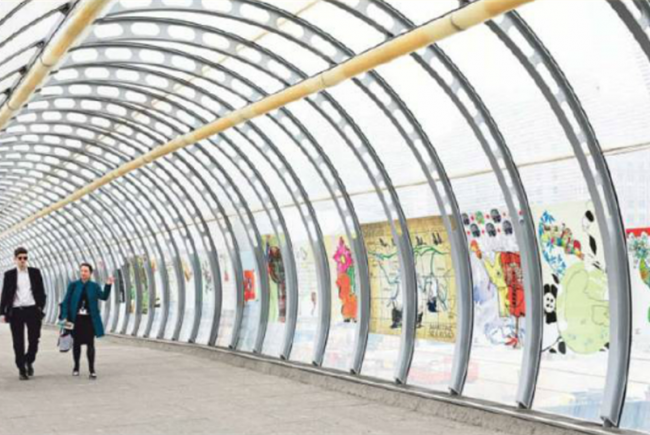 Poplar was one of the original villages in Tower Hamlets. From 1607, to the present day the area has seen amazing historical happenings. These need to be remembered and celebrated!

Poplar was one of the original villages in Tower Hamlets. From 1607, to the present day the area has seen amazing historical happenings. These need to be remembered and celebrated!

We want to produce a history of Poplar High Street (used to be known as High Street Poplar) based on the recollections and memories of older residents in the area. Poplar was home to one of the severe Workhouses in the last century, people like George Lansbury, Will Crooks, Clara Grant, Nellie Cressall, Julia Scurr, Susan Lawrence and Millie Lansbury all helped put Poplar on the Map. Today however, with the demographic changes which have taken place in the area, many residents have no idea of their rich heritage. Poplar is also on the border of the Thames with long links in ship building and the docks. It was home to the East India Company and of course suffered the worst of the London Blitz. We want to raise awareness of all this history through murals, a Boardwalk (6 historical stands erected in the area), dramatic presentations, art workshops and the production of a booklet with a web link. This project has links to history, the arts, music and heritage.

We think it is a great idea because understandings one's local history makes people proud to be living in a particular area which in turn leads to involvement in preserving a living, vibrant, involved community. One of our primary aims is to promote inclusion in this area so that everybody feels part of the 'place'. We hope that through this project people will be proud to say they live in Poplar. At the moment there is a feeling that it is a 'dump' that nobody cares about. One of the imperatives behind the project is the need to bring local residents together, to challenge developers and others who seek to change the area for their own benefit, not for the residents. Residents who are more alert and empowered will be in a good position to sit at the table with developers and others, asking for 'a piece of the cake' for themselves and their families. We would hope by the end of the year that most people in the ward will have a renewed appreciation of the area regardless of language. 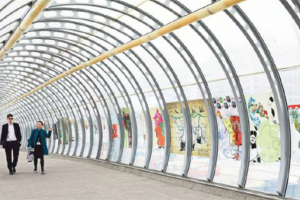 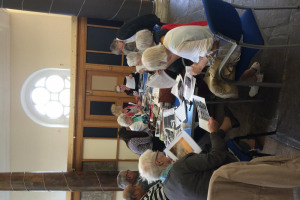 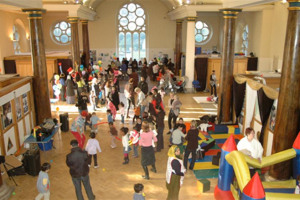 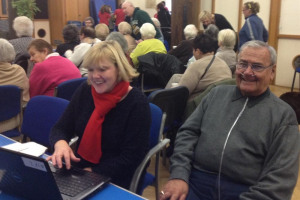 Poplar Ward is a strip of land between the very busy East India Dock Road and Aspen Way which seperates the area from the Canary Wharf development. Most of the housing in the area is council owned and managed with very high population density, a high youth population with a lower than average proportion of working aged residents. 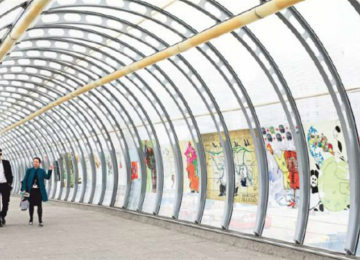 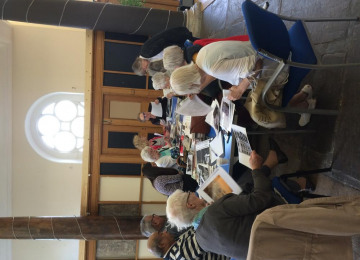 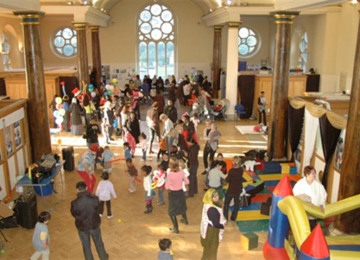 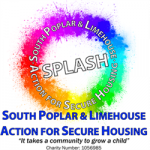 Project Owner: SPLASH The Project Owner takes legal responsibility for receiving and spending the funds raised and ensuring the project is delivered.