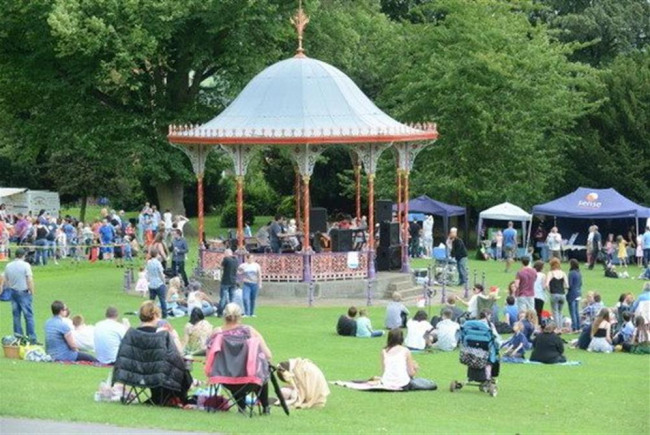 Our Big Gig in the Arboretum was first inspired back in 2013. The idea came from two 15 year old girls who, along with other like-minded people who expressed a lack of things for people to do in the area and that their local park wasn’t being used enough. They have a passion for music and after being encouraged to explore their idea and after months of searching came across the Our Big Gig programme. In the summer of 2013, they delivered their first event. This event saw over 300 people attend to enjoy a fun filled day packed with music, workshops, stalls and other great activities. The success of this spurred them on to do the event again in 2014 and make it even bigger. That event saw around 700 people attend. With this success under their belts, they then did another event in 2015, this saw an amazing 1000 people attend, with recognition from local radio stations, the Daily Mail and even won an award. They now hope the 2016 event will be even bigger and better than ever!

This is a great idea because here in Lincoln, a small city, there isn't another annual event like this. We believe the huge success which has already snowballed from year one to year two is down to the fact we are offering something different in the city. We are making use of a beautiful but underused park in the city, which often holds a negative perception. We are making use of the old Victorian bandstand and the rest of the park! It also offers a fun day which is suitable for everyone with lots to do.We want to challenge the negative perception by offering opportunities to people to enjoy the park and see its potential. We want to show more 15-year olds that they CAN do something and they can take action on their dreams and ambitions. 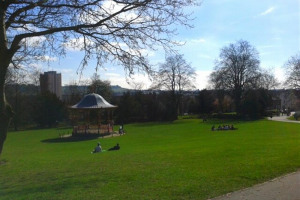 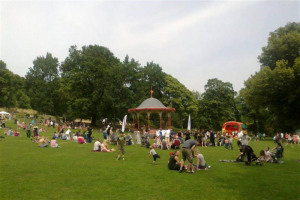 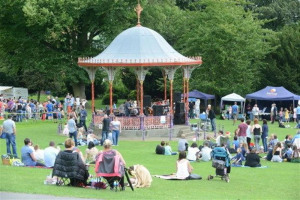 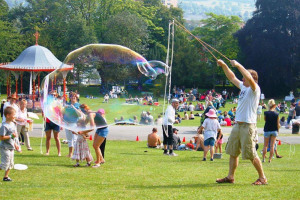 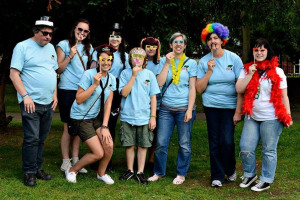 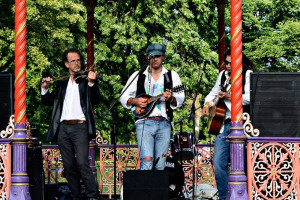 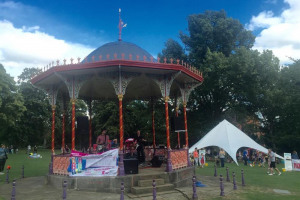 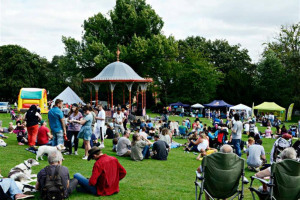 This is a beautiful local park which is loved by residents.

We are so excited to bring this project back again this year! Only around 30 days left to go! Thank you so much to all our pledgers! Without your pledge and support this event couldn't happen! 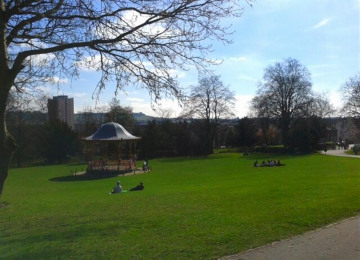 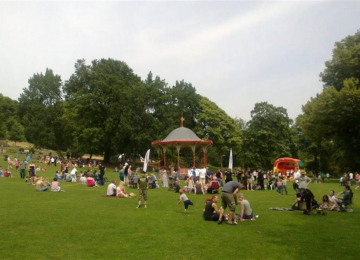 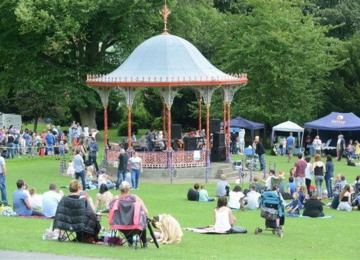 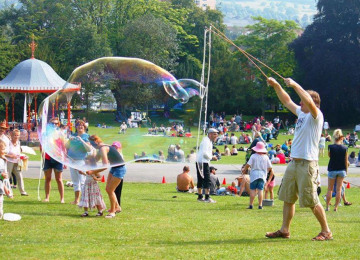 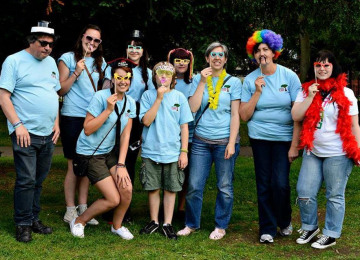 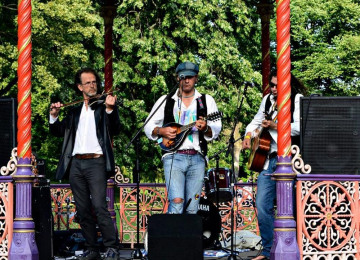 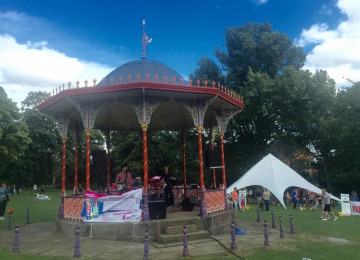 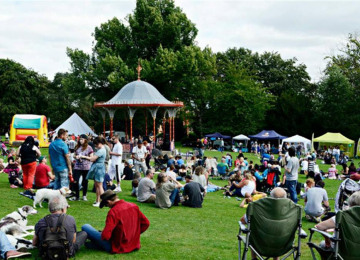 How will the money be spent?Total £583

Action LN2 are a community group led by local volunteers in the Monks Road area of Lincoln. We have been a group for just over 2 years now. We've been focusing on tackling the issues in the community and area such as, a big problem (after doing some listenings to local residents through our Community Organiser) seems to be litter so we have held some 'Let's Get Picking!' events. We have also done some craft clubs and there is a weekly 'Abbey Lion Cubs' football club aimed at young children. Our biggest events have been the Our Big Gigs, which we have been a part of for two years now and are looking forward to the next events and other projects!

Project Owner: Action LN2 The Project Owner takes legal responsibility for receiving and spending the funds raised and ensuring the project is delivered.