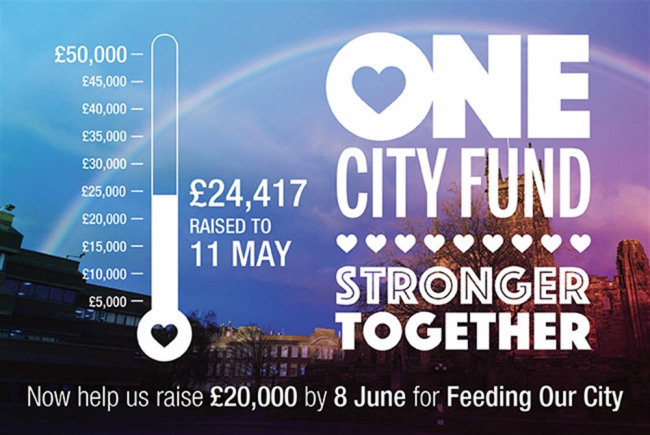 The One City Fund: Feeding Our City is aiming to raise £20,000 for local food banks and emergency food distribution organisations. Organisations, businesses and individuals can donate money, get behind the project and support their city. It builds on the first successful phase of the fund, which raised over £24,000. Your pledges will go directly to local food banks and not for profit food suppliers supporting people in food poverty, including the Adventist Food Bank, Elias Mattu Foundation, Excel/Bilston People, Good Shepherd, The Real Junk Food project and The Well. 60% of any money raised will go towards the named beneficiaries and 40% will be available for grass roots emergency food suppliers in Wolverhampton. The initiative is a collaboration between the City of Wolverhampton Council and Wolverhampton Voluntary Sector Council (WVCS), and has been given an extra boost from the City of Wolverhampton Council’s ward councillors, who have pledged £10,000, from their ‘Ward Funds’.

The coronavirus has triggered an unprecedented rise in food banks use as the economy has been hit and household incomes have plunged. The Independent Food Aid Network (Ifan), has said its food banks recorded a 59% increase in demand for emergency food support between February and March – 17 times higher than the same period a year ago. In April alone, The Well Food Bank in Wolverhampton supported 26.9% more individuals than in the previous 12 months put together - the highest number ever! This crowdfunding campaign will provide an important boost for the network of food banks and emergency food suppliers across the city, helping them to continue operating and feeding people who literally have nowhere else to go. 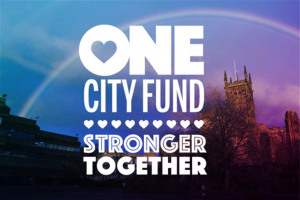 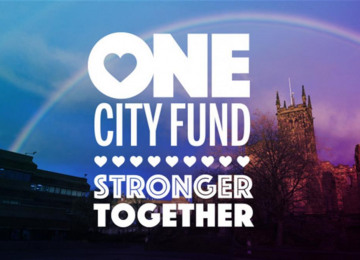 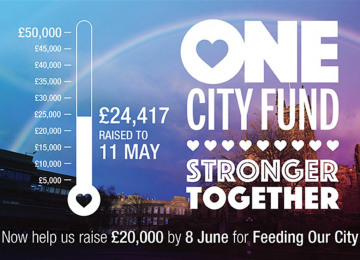 Pledge your support at: https://www.spacehive.com/onecityfund

A group of charities and community organisations from across Wolverhampton have come together to launch an urgent appeal in the midst of COVID-19.

We are calling for businesses and individuals to pledge your support for a resilience fund. All money raised will be used to alleviate some of the worst effects of the pandemic for people in Wolverhampton.

We have launched this crowdfunding campaign because we have been inspired by the incredible community response to COVID- 19 and we know that many more people want to help. Reports are showing that there are certain sections of society who will be disproportionately affected by the pandemic and we want to make sure that these people receive the support and help they need.

Agencies across Wolverhampton are coming together to support the city’s most vulnerable residents at this difficult time. But there is a further group of people who are in desperate need - in fuel poverty, families reliant on free school meals, on zero hours contracts whose hours have been slashed, homeless people, disabled people, people with mental health issues and people who have no access to technology.

Pledge your support at: https://www.spacehive.com/onecityfund