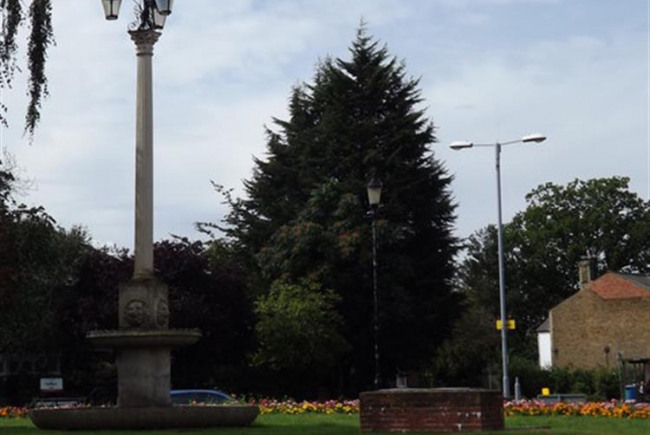 By Maldens and Coombe Heritage Society

​Our aim is to raise enough money to restore the fountain monument on New Malden’s gateway roundabout, through the erection of a stone replica of the original fountain, built in 1894.

​Our aim is to raise enough money to restore the fountain monument on New Malden’s gateway roundabout, through the erection of a stone replica of the original fountain, built in 1894.

​The current fibreglass fountain was placed by the New Malden branch of the Rotary Club in 1982, to replace the original water fountain and horse trough, which was demolished as a result of two historic car accidents. The Band of Mercy paid for the original stone fountain in 1894. It was moved following an incident in 1932, when then again it was seriously damaged. The current fountain has suffered during the decades and the scale of damage is extensive. There is surface spalling on the fountain, whilst structurally, there are broken and missing parts. This has meant, for a number of years the Fountain monument has been non-functional. We want to transform our gateway, currently tired and broken, into a space that all residents can be proud of, having supported the roundabout overwhelmingly in a campaign in 2016. We will do this, with the blessing of the Rotary Club, by removing the broken, fibreglass fountain, and replacing it with a stone replica, in honour of the Band of Mercy.

​The Fountain Roundabout was described by local residents, in 2012, as the ‘gateway to New Malden’ (in Kingston Council’s town centre ‘vision'), and feeling is so strong for the roundabout that, in 2016, a successful march was held against plans that would have removed the roundabout and monument. The message is clear - all ‘New Maldeners’ love our Fountain, and its heritage. The current monument, a fibreglass replica placed by the Rotary Club in 1982, has sadly been damaged over time, through no fault of residents, and is tired and broken. We now have a unique opportunity, through the use of crowdfunding, to restore the most prominent and potent part of New Malden’s heritage to its former glory. This project has the blessing of the New Malden Rotary Club, who placed the current replica monument, the Maldens and Coombe Heritage Society, who champion local heritage, and the support of many local residents.


​It is fantastic to see, at such an early stage, phenomenal support for the project, and we are confident that this project will enhance our local area, bringing back a much-loved monument into use (through the erection of a replica of the original monument), reignite interest in the heritage of New Malden, and support our local environment. In a consultation, run in 2012, New Malden residents described the Fountain Roundabout as the ‘gateway to New Malden’, and in 2016, residents overwhelmingly backed a campaign to protect the roundabout. 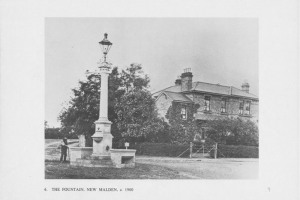 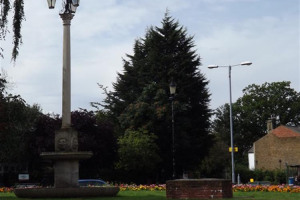 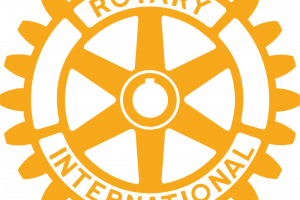 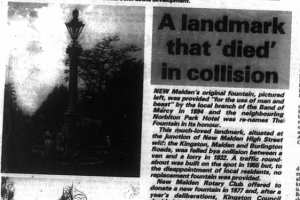 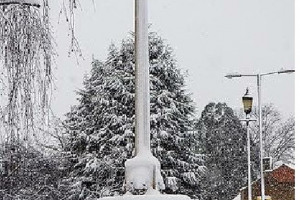 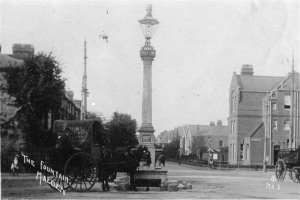 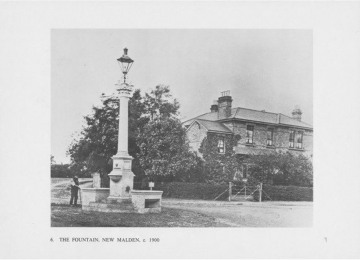 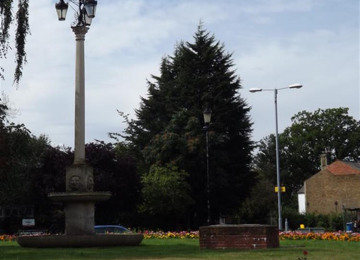 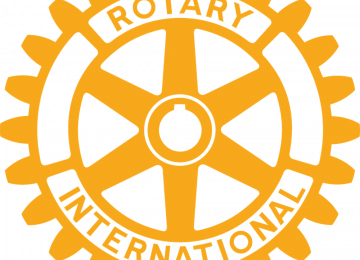 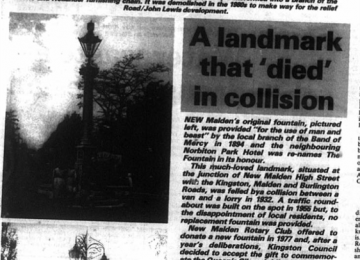 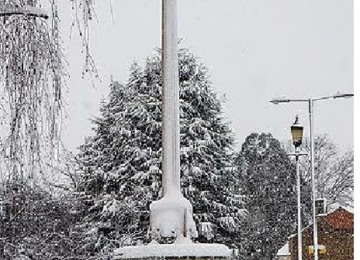 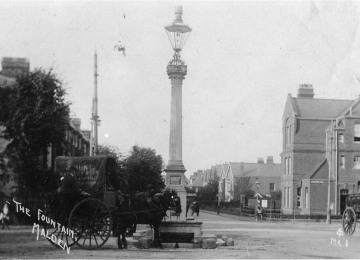 90%
Rebuilding of Fountain at Fountain Roundabout, together with requisite equipment to ensure it works
£120,000
0%
Landscaping of green space around fountain monument
£500
0%
Heritage workshops to the community on the history of New Malden and the Fountain
£50
10%
Other Read More
£13,107 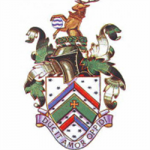 The Fountain Roundabout project is being undertaken in collaboration with the New Malden Rotary Club.

The Maldens & Coombe Heritage Society (MACHS), a non-funded body comprised of volunteers, was formed in 2012 to research and enhance the local history of the area.

It catalogues and archives documents, photographs, and records resident's recollections of events which happened in and around New Malden.

Buildings of significant historical interest are documented, especially those of town merit, such as the original town hall which Waitrose now resides in. The facade remains as it once was. The Society is working towards archiving photos and documents producing booklets for the community and also giving walks, talks and workshops on local history to the local schools.

Project Owner: Maldens and Coombe Heritage Society The Project Owner takes legal responsibility for receiving and spending the funds raised and ensuring the project is delivered.

Contractor: Fountainhead Ltd The team responsible for building or installing the project.