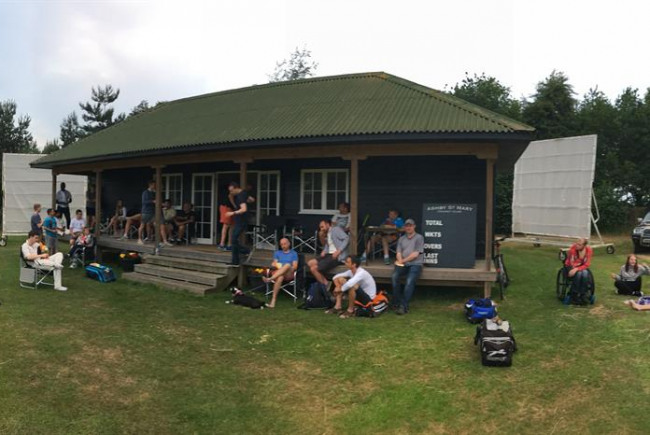 The new boiler is needed to heat water for refreshments on match days and the cleaning of kitchen utensils and surfaces.

It will help encourage more support for our youth players and the club as a whole. It will also make the running of the refreshments on match days much easier.

How will the money be spent?Total £376 ASHBY ST MARY CRICKET CLUB is a local village cricket club that is open to all.

It was formed before the 2nd World War as Ashby & Claxton Cricket club. Later the club was known as Thurton & Ashby Cricket Club and more recently, in 2010, has been re-formed as Ashby St Mary Cricket Club.

We play Sunday & Midweek friendly fixtures from May to September, home and away. Home games are played at The Meadow within the grounds of Ashby Hall, Ashby St Mary.

The club has the aim of enjoying regular friendly games of cricket whilst upholding the values of competitive enjoyment and fair play set out by it’s original members all those years ago.

It's open to all who are interested, whether player, spectator or helper.