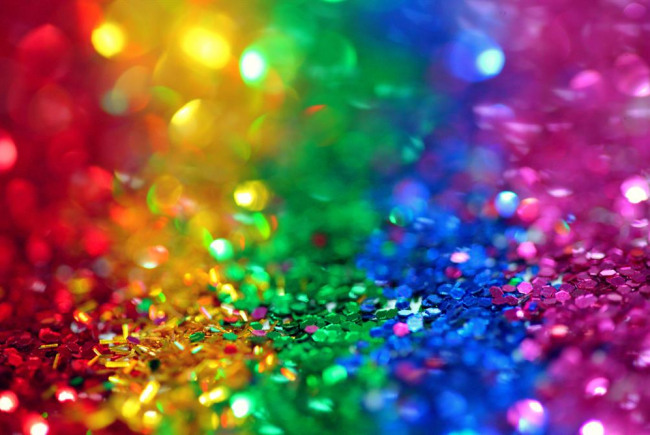 We are going to co-produce a Medway Pride daytime event with performances, stalls, and a parade through Rochester, that promotes open conversation about LGBTQ+ pride and diversity.

We are going to co-produce a Medway Pride daytime event with performances, stalls, and a parade through Rochester, that promotes open conversation about LGBTQ+ pride and diversity.

The Medway Pride team is co-directed by Martha Abernathy and Natasha Steer. Natasha Steer is a Chatham based creative practitioner who has been working in community engagement and events in Medway for over 7 years. Martha Abernathy is an American expat living and working in Medway: she is a radiographer, a trade unionist, and an LGBT rights campaigner. We would like to hold a Medway Pride event in Summer 2019 and we envision the event to include the following. - A parade through Rochester that raises awareness of the need for acceptance of equality and diversity. - A daytime event in an accessible public space that includes performances on a stage, stalls providing information and vendors with LGBTQ+ merchandise. - Collaboration with community organisers to create a framework that can be built on in order to widen local LGBTQ+ communities and awareness. In turn, this would mean Medway Pride events can occur annually and throughout the year.

LGBTQ+ Pride event will promote and celebrate LGBTQ+ diversity within the Medway towns, encourage visibility, and education surrounding Pride. Given that governmental crime statistics show a significant increase in reported LGBT crimes in Kent, there’s an obvious need for such an event. For more information on the statistics relating to increased sexual orientation and transgender hate crimes in Kent see ‘Hate crimes, England and Wales, 2014/15 and 2016/2017’ via www.gov.uk. 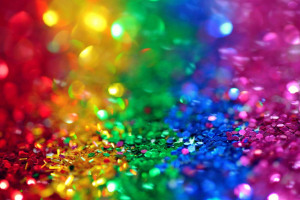 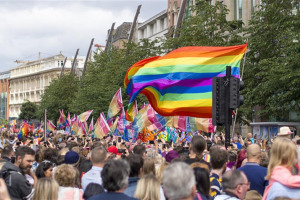 Supporting local people in Rochester bring their projects to life. 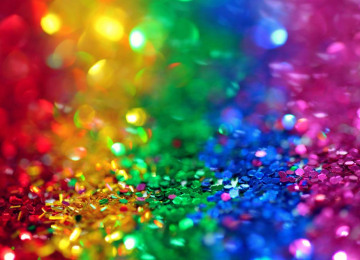 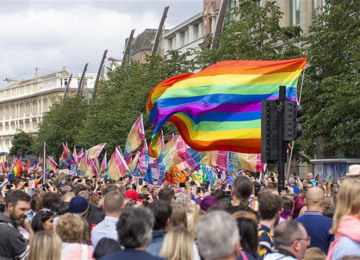 Project Owner: Medway Pride The Project Owner takes legal responsibility for receiving and spending the funds raised and ensuring the project is delivered.