By We Love Manchester

We need your support to help young Mancunians become successful entrepreneurs. We want to set up a youth market and other trading opportunities where they can test their business ideas at low risk.

We need your support to help young Mancunians become successful entrepreneurs. We want to set up a youth market and other trading opportunities where they can test their business ideas at low risk.

Starting a business can be very rewarding but also very daunting, especially for younger people. They can have brilliant ideas but think it's too risky because they lack experience or cash.

Wouldn’t it be great if we could take away some of that risk and give them different opportunities to try out their ideas first by test-trading to the general public? And wouldn’t it be even better if one of these opportunities was a pop up youth market that everybody could visit and enjoy.

The Manchester Youth Market programme wants to do both: create real-life opportunities for budding entrepreneurs aged 16 – 30 to test trade to the public AND set up a youth market that will pop up in unusual places for young people to showcase their talent.

If you do we believe that we can make the Manchester Youth Market the most successful in the country!

Many of Manchester's young people do not have the same opportunities as their peers in other parts of the country to turn their potential into successful careers.

Our charity, We Love MCR, was set up to improve the lives and life chances of Mancunians. Our project the Manchester Youth Market would do exactly that.

We will raise young people's aspirations, grow their confidence, help them become more enterprising and better able to compete for jobs.

We will help start more and more successful businesses, reducing our business survival rate compared to the UK average.

We will encourage these businesses to give something back to Manchester - employing local people, buying from local suppliers, supporting local communities and protecting our environment.

The youth market will become a popular and permanent part of Manchester's event calendar for everybody to visit and enjoy. It will act as a feeder for our much-loved other markets and guarantee their long-term future.


YOUR REWARDS IF WE ARE SUCCESSFUL!

If you donate £25 or more you will receive the unique Manchester Youth Market T-shirt.

OTHER WAYS TO SUPPORT THE PROGRAMME

We are keen to hear from people and businesses that want to support our young entrepreneurs in other ways: mentoring, expert advice, giving talks, tenders for work, etc.

Let us know on INFO@MANCHESTERYOUTHMARKET.CO.UK

HELP US PROMOTE OUR CAMPAIGN!

If you like our project please help us promote our fundraising campaign - send this page link to friends and family, employees and suppliers, followers on Twitter or Facebook.

THANK YOU FOR YOUR SUPPORT. 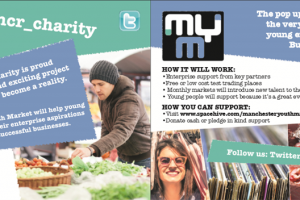 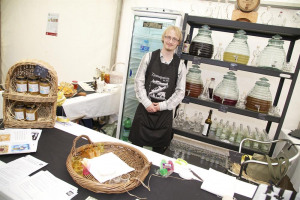 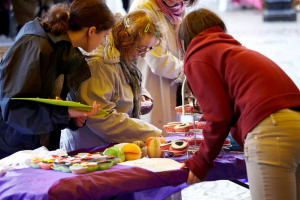 Test trading places and pop up markets in the City Centre. 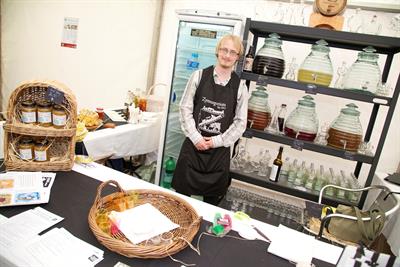 Yes, we reached our target of £55,213 thanks to all of you that pledged, followed and otherwise supported the MCR Youth Market. We're really looking forward to get started with the launch and recruitment early October. Today we met our great partners who are all keen to get involved and support young Mancunians running their own business. Hope you continue to follow and support us on @mcryouthmarket or Facebook (find us under Manchester-Youth-Market). Thanks again We Love MCR Charity 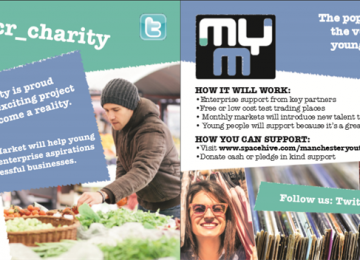 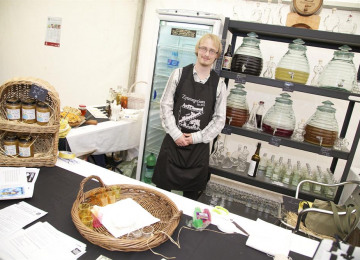 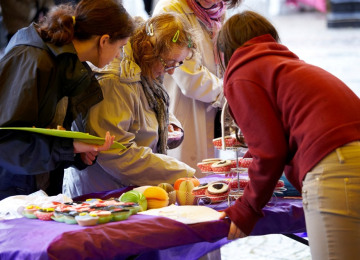 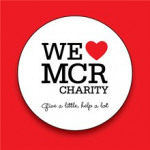 Known before as the Lord Mayor of Manchester's Charity Appeal Trust, in October 2011 we became the We Love MCR Charity and adopted the look and feel of the hugely successful I Love Manchester campaign which became the symbol of the positive action taken by residents and businesses following disturbances in the City in the Summer of that year.

Since then we have supported over 140 community organisations.

Our Board that represents Manchester residents, businesses and good causes, want more people to have a say in the way we raise and use our funds. This is why we are a founding partner of #MakeMCR, the civic online crowdfunding initiative that aims to promote and support good ideas by and for Manchester.

The Board also wanted to become more directly involved in initiating and supporting projects around themes that mean a lot to Manchester - Creativity, Enterprise, Sport and Employment.

The Manchester Youth Market programme is a perfect example of what the charity is all about.

Because we don't have all the expertise in house to deliver this ambitious programme ourselves we will be working with partners such as The Manchester College, both our universities and The Prince's Trust.

We think it would be a great project for Manchester.
If you agree please show your support by making a pledge.

To find out how you can support the We Love MCR charity please email or get involved in the Manchester Youth Market please email info@manchesteryouthmarket.co.uk

Project Owner: We Love Manchester The Project Owner takes legal responsibility for receiving and spending the funds raised and ensuring the project is delivered.

Contractor: We Love Manchester The team responsible for building or installing the project.