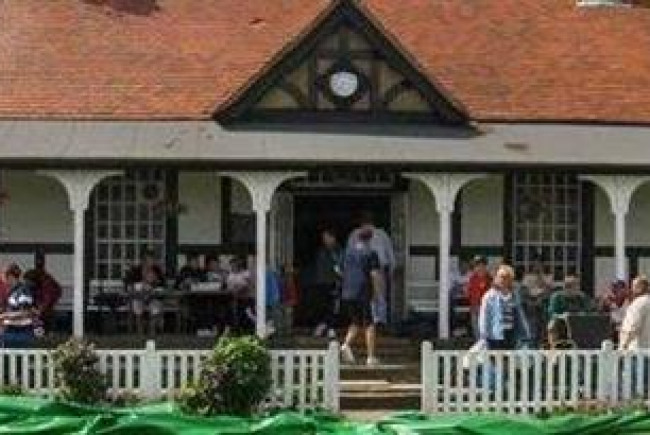 Like all clubs we have been hit with the loss of all income with the shutting down of cricket due to COVID-19. This is to help recoup some of that thansk to members generosity.

Like all clubs we have been hit with the loss of all income with the shutting down of cricket due to COVID-19. This is to help recoup some of that thansk to members generosity.

A number of members have made pledges to divert their 100 club winnings, or other money, back into club funds; to help us cover fixed costs such as grounds fees, insurance, bills. This will help us survive this year, without resorting to loans, or missed payments.

We are seeking to ensure LCC can cover its fixed costs in 2020 after a complete loss in income of annual subs, match fees, social fundraisers.

The earliest record of cricket in Littlehampton was of a game on 2 July 1802 on the Littlehampton Green when a match between the Gentlemen of Sussex and the Storrington Club was played. On 3 June 1813 a team from Littlehampton played a team from Lancing and in 1816 the residents played a visitors’ side. By the end of the 1860s an occasional cricket ground was on the Common immediately south of the Roman Catholic Church, where there was ‘a level plateau of perfectly natural formation’, known locally as “The Cow Ground”.

The Littlehampton, Clapham & Patching Cricket Club is a member of the Sussex Cricket League, which administers the Sussex Premier League. After being relegated in 2012 they spent four years in the West Sussex Invitation League. In 2017 the 1st XI won Division 1 on the last day of the season against rivals Arundel CC to gain promotion back into the Sussex Cricket League. There are Sunday XI’s that play friendly cricket.

Recently after a period of consolidation LC&PCC has begun gain success. In 2016 the 1st XI won the West Sussex Invitation Cricket League T20 Competition. Also in 2016 the 3rd XI won division 7 on last day of the season backing up their title of division 8 in 2014, while the 2nd XI won the West Sussex Invitation League Division 6 in 2015. Off the field the club were awarded a grant in 2015, to redevelop the Old Pavilion which has now been renamed The Somerset Pavilion.

The Club also entertain a number of mid-week touring sides.