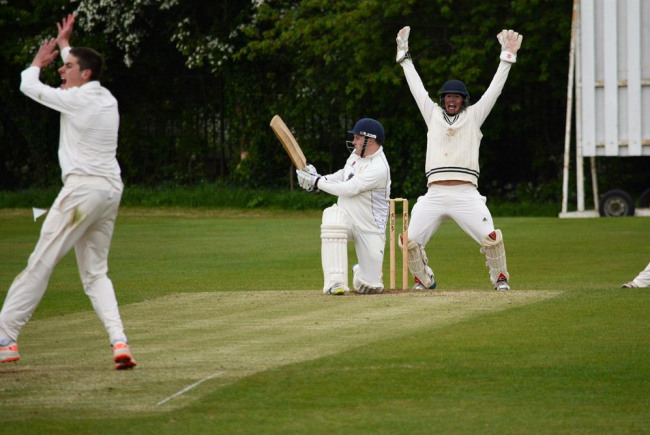 How will the money be spent?Total £214 GTCC was founded in 1899. The club’s present ground is in an attractive setting at the end of Augusta Street, close to the heart of Grimsby. The club boasts a membership of more than 400, plus a school of excellence offering coaching and playing opportunities to boys and girls from the local community. The club has England & Wales Cricket Board (ECB)qualified coaches offering high-quality group and individual tuition in the game.

The first team plays in theLincolnshire County Cricket League and the second team plays in the North Lindsey Sunday League. In addition to weekend matches, the club hosts several teams playing in the local midweek leagues. Junior cricket is played by under-11, under-13 and under-15 teams in local leagues. Many of our senior and junior players have represented Lincolnshire at county level.