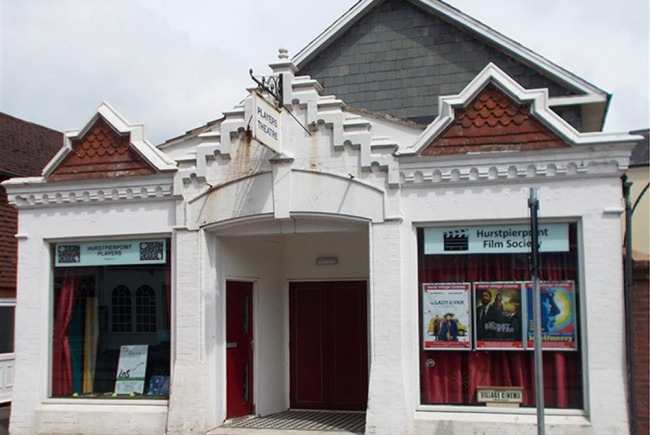 Replace the screen at the Village Cinema

Replace the screen at the Village Cinema

Many films are displayed in Cinemascope format, which means they are cropped for display with the current screen. By replacing the screen the pictures will be displayed in all their glory and provide much more enjoyment. It will also improve the vision for people.

Thank you all so much! We cannot express how grateful you are for your generosity, and hopefully you will feel the benefit when we deliver the screen!

Wow, thanks to all of your generosity we have hit our target! The new screen will be aquired and installed to fit in with the Players Theatre renovation. While the renovation happens, we will be relocating to put films on elsewhere, and to do that we have acquired a large, high quality collapsible screen. That will also allow us to do special events outtside the theatre in the future. We are leaving this open for over funding and any extra donations will go towards recovering the cost of that screen. Many thanks again for all your generosity! Hurst Village Cinema is a not for profit community cinema run by volunteers, providing the residents of Hurstpierpoint and surrounding areas the chance to see a diverse range of the best films from around the world, independent UK and US films and classics and overlooked gems.We also show Live broadcasts from the national theatre and other events.