It is proposed to create a community structure to commemorate 200 years since the opening of the Hetton Railway, the intention is to create a sculpture using fabricated steel, coloured glass and light

It is proposed to create a community structure to commemorate 200 years since the opening of the Hetton Railway, the intention is to create a sculpture using fabricated steel, coloured glass and light

A simplified 3d steel frame will be fabricated, using drawings of the original engine, to provide a steel skeleton of the locomotive. Paper templates will be taken of the open faces and these will be used to cut 350 glass tiles. The tiles will then be taken to workshop sessions in schools of 2 to 2½ hours. Each session would comprise a brief history of the Hetton Colliery Railway and its international importance. Work will be carried out with participants to create their own glass panel inspired by the history, learning and key themes. Ceramic techniques will be used to fuse the glass, giving each panel texture. When all of the tiles have been completed they will be fired in a glass kiln to form larger panel sections, which will be fitted to the steel frame of the locomotive to form the body panels of the sculpture, which will have LED lighting fitted. The completed work, approximately 4.5 feet long by 3.5 feet high by 2 feet wide, will be displayed at the Hetton Centre.

It will celebrate and commemorate the heritage of the Hetton Colliery Railway which, when it opened on the 18th of November 1822, was to be a landmark event of international importance in the development of railways. The railway ran from Hetton to the Staithes at Sunderland, the development of railways would follow at pace with the acclaimed Stockton to Darlington railway opening in 1825 and the Liverpool to Manchester in 1830. George Stephenson designed the Hetton Colliery Railway and it was built by his brother Robert. George would become known as the Father of Railways, this was the start of momentous changes leading to the Victorian rail building revolution, which changed the world.


Hetton Coal Company was not only important for its railway, it used ground-breaking technology to successfully sink a pit through permeable limestone for the first time and it was a forerunner of the Joint Stock Companies that dominated the railway age. The increased volumes of coal arriving at the River Wear led to the massive harbour and dock developments that transformed Sunderland’s riverside. Many famous names would become associated with Hetton, not least Thomas Hepburn a Hetton miner who became leader of the first miners’ union. The colliery became known as Lyons Colliery although the Lyons family who lived in Hetton Hall was not involved in the enterprise but did at onetime own the land. This family would marry into the Bowes family and become the ancestors of Lady Elizabeth Bowes-Lyon, who married H M King George VI. Kate Middleton, now Duchess of Cambridge, is the great-great granddaughter of John Harrison a Hetton coal miner. Her son George is a future Monarch of the UK. 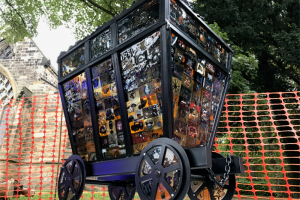 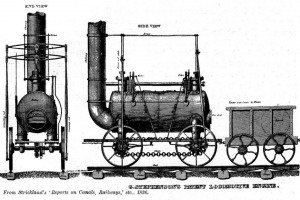 New Year New Pledge All the Best to All Our Supporters 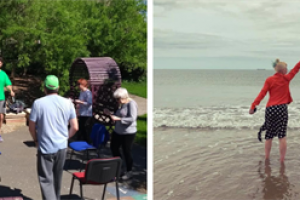 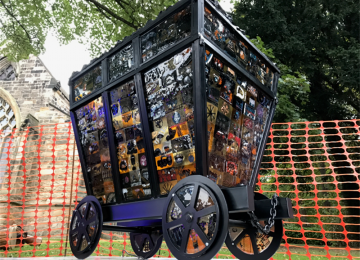 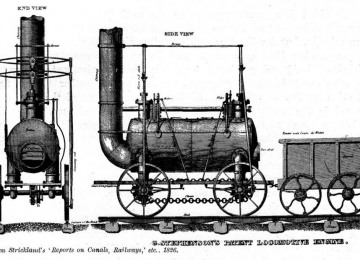 Contractor: MBC//Arts Wellbeing CIC The team responsible for building or installing the project.