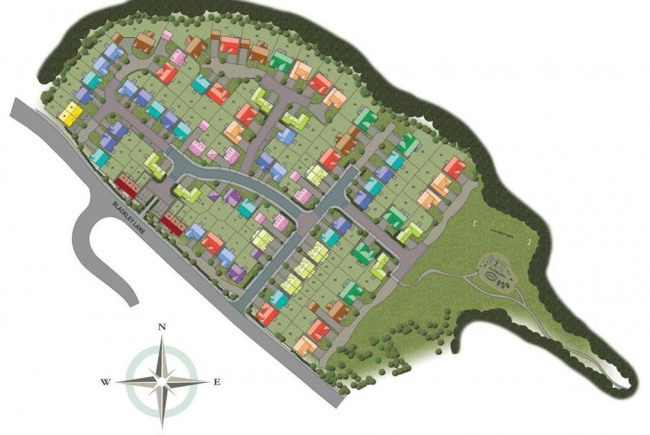 Since the estate is not on BT's planned rollout of superfast broadband, we investigated some other avenues and there is a project called Community Broadband. BT will fund most of the deployment of fibre, if the community will fund a small portion to meet the gap between the amount BT will provide and the full cost of the project. Initially, almost half the estate responded to a FaceBook poll saying they would be willing to pledge £140 since they want/need faster broadband.. We are asking those people to pledge that amount. Some people who work from home or run a business from home are willing to pledge more, or can claim it on work expenses or put it through their business. We are asking for £300 from those people. We are asking the remainder of the residents, who will benefit from the faster service, to contribute £55. If we can obtain external funding, these values will obviously go down.


Having superfast broadband on the estate would allow us to set up other community projects, such as web-based CCTV at the entrance to the estate, or Wifi hotspots in the park.

Project Owner: Kev James The Project Owner takes legal responsibility for receiving and spending the funds raised and ensuring the project is delivered.