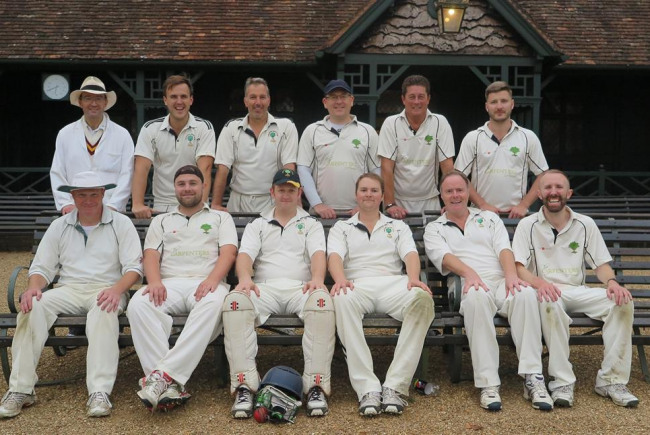 Help keep the lights on for Harlington Cricket Club as we face a summer without cricket.

Help keep the lights on for Harlington Cricket Club as we face a summer without cricket.

With no cricket likely this summer, Harlington Cricket Club could really do with a little help to keep things going. We are a club that very much lives hand to mouth so any help you can give is greatly appreciated. By raising just £100, the ECB will match that amount. £200 will go a long way in helping us cover the costs of keeping the pitch maintained over the summer and winter, as well equipment repairs We appreciate money is tight for many people right now but anything you can spare will be gratefully received. To find out more about Harlington Cricket Club please visit our website: https://harlington.play-cricket.com/

By supporting us, you can keep your local cricket club going for a few more years. Harlington Cricket Club has been going more than 100 years. There's a bit of disagreement over exactly when the club was formed. Our team crest says 1902, although according to a local historian there was a cricket club in Harlington as early 1875.

Harlington CC of the 21st century is on the up. We currently have a Saturday team competing in the Four Counties Division 3. We also take part in the Beds Indoor League during those long, cold winter months.

We are a very social club and are always on the lookout for new players so if you want to get involved please get in touch.