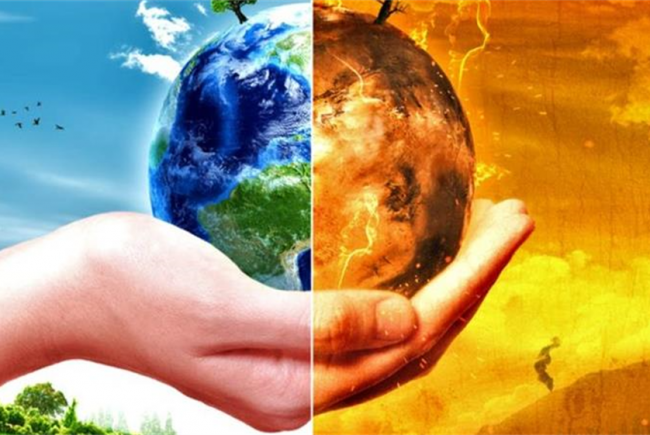 We are going to do our bit to counter climate change. Initially we want to replace all outdated inefficient lighting in the Centre with LED bulbs, increasing energy efficiency and reducing carbon emissons (estimated at 2.2 tonnes carbon per year). Then go on to install a better, greener heating system.

Climate change is of concern to the community and the country as a whole. An independent survey showed that the Centre performs poorly in respect of energy efficiency and carbon emissions. We can improve significantly initially by changing some 170 old fashioned bulbs with LED, saving some 2.2 tonnes carbon each year. And that is just the start. We can show the community that we are taking climate change seriously and doing our bit, and we have much further to go


The energy savings will be used to start other projects to increase energy efficiency and reduce carbon emissions: an ultimate goal is to replace two oil fired boilers with greener/more sustainable system It is a charity which owns and runs a playing field and a community centre, a much needed (and used) facility in the parish of Fishbourne.  This project is about the Community Centre which provides space and facilities for a huge range of activities, for all ages and all interests of the community.