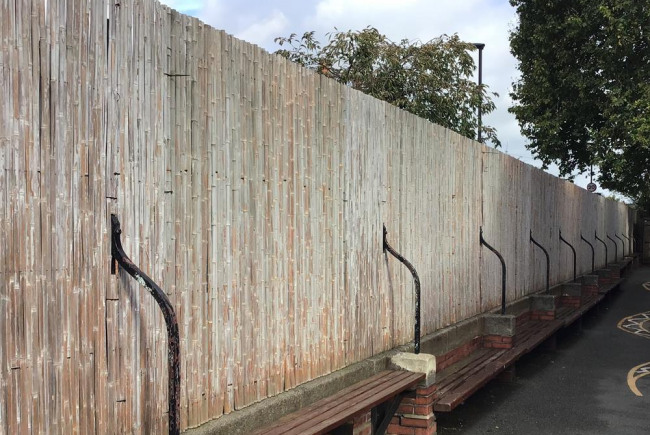 Introduce Green Screens around the playground to prevent air pollution from damaging the lungs of our young children.

Introduce Green Screens around the playground to prevent air pollution from damaging the lungs of our young children.

The aim of the project is to protect children from breathing in dangerously high levels of air pollution by installing ivy screens around the perimeter of the playground. By dong this we aim to improve the overall air quality in the school playground. In addition to this, we plan to include fruit, vegetables and herbs in planters to incorporate edible playgrounds into our school. We were audited as one of London’s top 50 most polluted schools. Cars use the road as a turning circle and idle their engines whilst dropping off and collecting their children. Many cars idle their engines throughout the day too, whilst waiting for family and friends or picking up a coffee at the nearby café. This project will have a dramatic impact on children, and indeed the whole school community’s overall health. The dangerous levels of NO2 are particularly damaging to young children’s lungs. We have many asthmatic children and staff and the levels of pollution only exacerbate this further

We took part in an experiment with King’s College and Channel 4 Dispatches. As part of this experiment we were able to demonstrate the difference in air quality by having temporary Green Screens around the school. The experiment measured the amount of NO2 before and after the Green Screens were put in place. The amount of NO2 in the playground before the temporary Green Screens were in place was 31.5/ (m2). Whereas the difference after the temporary screens had been put in place was 22.6/ (m2). This difference could be life changing. Over the last 6 months the levels of NO2 in our playground have breached the legal limit.This project is incredibly important as we have proven that the screens make a difference to children’s health. With children spending a huge amount of time at school, it is important that we safeguard them in every aspect of their lives. It is important that children are free to breathe clean air whilst they exercise outside and take part in PE lessons and play


After taking part in Channel 4 Dispatches, Britain’s Toxic Air Scandal, we are now aware how much pollution is in the air surrounding the school and the playgrounds. http://hieh.hpru.nihr.ac.uk/news/britains-toxic-air-scandal Sadiq Khan stated ‘It is unacceptable that our filthy air is affecting the lung and respiratory health of young children, especially those who go to schools near polluted roads. Evidence from The Air Quality Group suggests a ‘green barrier’ between pedestrians and cars can halve the pollution levels within the barriers. This will make a difference to children's lives for years to come. 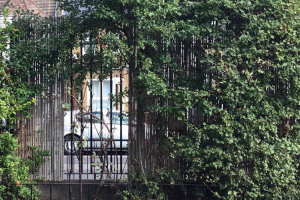 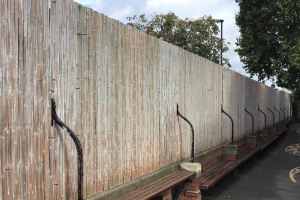 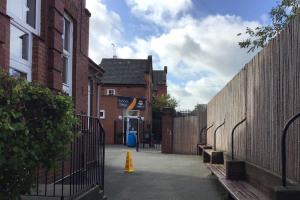 Thanks to all those who have backed the project so far!! Please share the link far and wide. Let’s make this happen!!

Dear Parents/Carers, We have had a lovely term here at Lordship Lane. From film nights and discos organised by the PSA to Anti-Bullying week and Number Day this week. Our football team have continued to excel at their sport and have had several fixtures against other neighbouring schools. The debate team, too have done extremely well in their local debates recently winning 4 out of 6 of their debates at a recent competition. Our wonderful Y4 cohort will be visiting the Tate Britain next half term to view their portraits for the Steve McQueen exhibition – which is open to all if you are interested in going. Our photos are in section 9! You may remember that I had applied for funding from the Mayor to try and fund green screens for the school to help improve the air quality. Unfortunately as we know the application was rejected. I have therefore set up a crowd funding page, to try and raise the £27,000 it will cost us to implement these new plans. If you are interested in supporting the fund please go to www.spacehive.com/green-screens-for-lordship-lane-primary where you will be able to donate towards the project via PayPal or Go Cardless. I would like to take this opportunity to say a huge thank you for all your support over this half term and I hope you all have a wonderful break with your children. We look forward to seeing you on Monday 24th February 2020. Mrs Randles  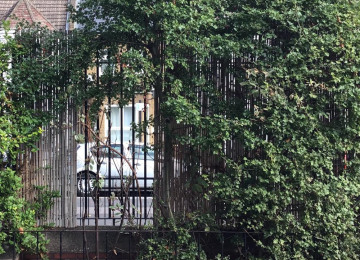 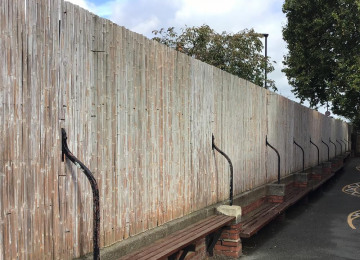 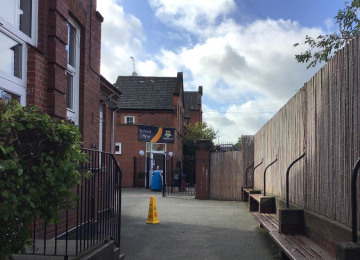 We are a lovely, large Primary School in Wood Green.  We have 650 children on roll at the moment from ages 3-11.  The children and community of Lordship Lane are incredible.  Teachers and staff work tirelessly to ensure children get the very best from their school experience every day.  Lordship Lane is on a busy main road and the pollution levels have been audited to show that we are one of the most polluted schools in London.  We appeared on Channel 4's Dispatches programme in June: Britain's Toxic Air Scandal,  which highlighted just how serious the problem is.  During the filming, King's College ran an experiment to see if ivy screens would make a difference to the air quality for our children.  The temporary screens made a huge difference in the short time they were up, and now we want to put permanent screens in place to safeguard the children's health for many years to come. The air quality measured before and after the screens was enough to be life changing for our children.

The look of the Green Screens will make the surrounding areas much more amenable to the eye.  We are an urban primary school with very little greenery surrounding us.   It will encourage further green projects by children and parents alike, members of the community are already talking about further projects we could become involved in to improve the look of the school as well as the air quality in the surrounding neighbourhood.  By installing Green Screens, our children will be encouraged to play far more actively, as the air quality will be much better.  This will encourage teachers to teach lessons outside more often and will allow for community events outside more often rather than the use of the inside halls or classrooms.  For example; last year we held a super hero party as part of the curriculum for the Y2 children.  Due to the pollution and the idling cars, we held the party inside one of the halls.  With better air quality, curriculum activities like this would be able to be held outside.