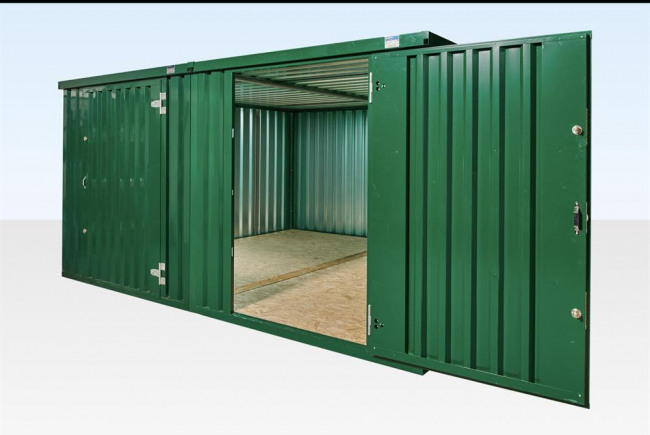 Gorseinon RFC and Juniors have a vision to repurpose existing ground and provide equipment/facilities that will support local community to be active, healthy and promote wellbeing

Gorseinon RFC and Juniors have a vision to repurpose existing ground and provide equipment/facilities that will support local community to be active, healthy and promote wellbeing

Post COVID 19 pandemic and the removal of restrictions we would like to develop a stronger connection with the local community and have the capacity to support and promote wellbeing, physical activity and community participation.We at Gorseinon RFC want to engage with as many of the local community as possible and want to provide them with the all the training and playing equipment they need.To fulfill this ambition we need a secure storage unit to store the equipment.


The project will rely on a team of committed community volunteers. We have 11 volunteers already signed up to support delivery of the project, with more signing up daily! They bring motivation and community spirit, with many having connections with machinery, resources and contacts 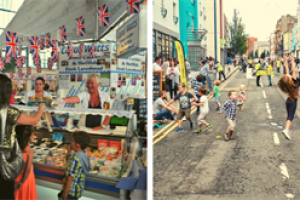 Gorseinon RFC were formed in 1883 and they were successful in their application to the Welsh Rugby Union in 1895.

Up until World War I they played on the Welfare Ground then called Kings Holme sharing the field with both cricket and football teams. At the outbreak of the 1914-18 war the team was disbanded.

After the World War the club reformed, but under a new name and with a new playing field. The club played under the name of St Catherine's Church in the lower part of Gorseinon, at the rear of Whittington Terrace. The ground was called Pencefnarda and the changing rooms were at the back of the 'Institute'.

Between 1918 and 1931 the ground was redeveloped by the owners of the local works Messrs. Lewis and sons. In 1931 the club started playing under the name of 'Grovesend Welfare'. Although reformed in 1931 under the works name it was not until 1936 that they were re-admitted into the Welsh Rugby Union. In the early 1950s an application was made to change the name back to Gorseinon and its original title

Present day we have 3 senior teams including a ladies team and over 260 junior members!

Project Owner: Gorseinon Rfc The Project Owner takes legal responsibility for receiving and spending the funds raised and ensuring the project is delivered.