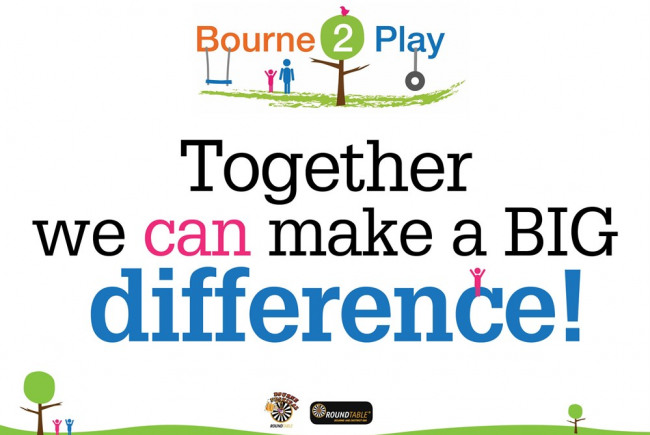 Fund The Fun scheme gives our community the opportunity to build online donations to purchase a particular piece of equipment for the Wellhead Play Park in Bourne.

Fund The Fun scheme gives our community the opportunity to build online donations to purchase a particular piece of equipment for the Wellhead Play Park in Bourne.

For this project we are aiming to raise enough money for a Bird's Nest Swing.

This is "social" swing that provides great play value, allowing children to swing alone, together or in groups and is perfect for users of all abilities. The swing allows easy access for children to stand, sit or lie safely whilst swinging or simply relaxing with friends.

Fund The Fun scheme allows businesses, charities and individuals to really make a difference! All pieces of equipment will have a plaque listing all who helped in providing that particular item, whether it be a business or you as an individual.

So lets get into the community spirit and see what we can achieve together! 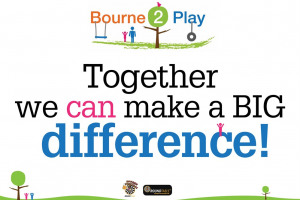 A beautiful area of parkland. 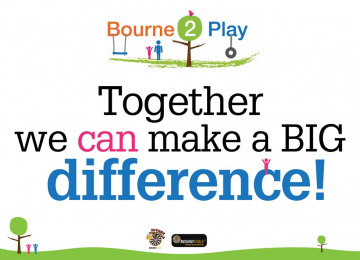 Over the years many residents of Bourne have longed for a better play park facility for our children at the Wellhead field and archive records show that this has been considered by Bourne Town Council in previous years. However, nothing has progressed past discussions about it...until now!

It all started on 28th March 2014when an article was issued by the Stamford Mercury on the disrepair and safety concerns of the Wellhead Play Park, which featured two of our trustees, Claire Carter and Paula Brett.

"We the undersigned petition the council to update and add new play equipment to the play area at the Wellhead Park in Bourne and to install safety flooring that can be used in all weathers. The play equipment at the Wellhead park is old and broken and the ground is boggy in the winter. The fence around the site is broken in a number of places. The play area needs investment so that families can enjoy the park again. Bourne is a thriving town with lots of young families - we should have a better play area to enjoy."

We then progressed from there to form the charity Bourne2Play.

Project Owner: Bourne2Play The Project Owner takes legal responsibility for receiving and spending the funds raised and ensuring the project is delivered.